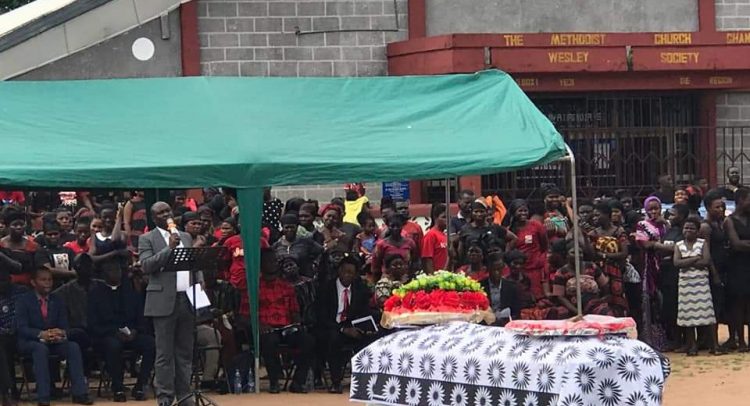 Yeji in the Bono East Region has been thrown into a state of mourning following the touchdown of the remains of the nursing trainee who was murdered at Mankessim in the Central Region.

Several community members from far and near dashed out from their various homes with tears, wailing uncontrollably immediately the body arrived at the family home of the late prospective nursing trainee, Georgina Botchwey.

According to the police, the victim left home to attend admission interview at Cape Coast.

She arrived in Cape Coast on Thursday, September 8, to seek admission to the Ankaful Psychiatric Nursing School.

Ms. Botchwey then called the self-styled pastor, Michael Darko who happens to be the boyfriend of her sister about her arrival in Cape Coast where her in-law to be resides.

The pastor then told her he will pick her up after the interview. She was dully picked by the self-styled pastor and his friend, and the Tufuhene of Ekumfi Akwaakrom, Christopher Ekow Clark Quansah.

The two males were said to have conspired for money ritual purpose, kidnapped, sexually assaulted, killed and buried in the kitchen of an uncompleted storey building belonging to the chief for ritual purposes.

News broke about the missing of the victim and pastor was also informed and he requested for an amount of GHC15,000 to help find the deceased.

However, the pastor and the chief were subsequently arrested in connection with the crime through an intelligence led investigation and they have been remanded into police custody.

The family subsequently conveyed the body to family home of the deceased to proceed with their customs and tradition ahead of burial. 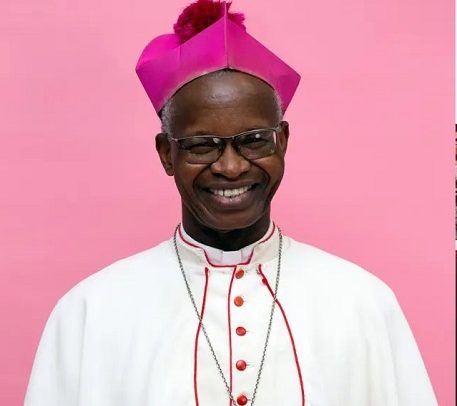