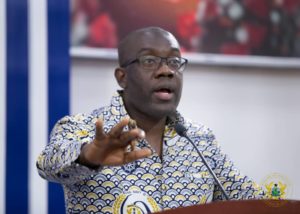 A total of 189 public institutions have submitted their 2021 annual reports on Right to Information (RTI) activities within their respective institutions to the RTI Commission, Mr Kojo Oppong Nkrumah, the information minister, has revealed.

The Minister, who made the revelation on the floor of Parliament, when he presented a statement and a report on the implementation of the Right to Information Act, 2019 by public institutions for the period January to December 2021, said an analysis of these reports revealed that 247 requests for information were received and processed in 65 public institutions, with the Department of Children receiving the highest number of requests for information (34 requests).

He said of the number of requests received, 64 per cent (159) were granted while others were refused, deferred, transferred, referred, or denied in accordance with the RTI Act.

“It is important for citizens to understand, Mr Speaker, that in some limited circumstances, public institutions have a legitimate right by law, to keep some types and classes of information away from the public,” Mr Oppong Nkrumah said.

“The RTI Act, 2019 has clearly identified and classified some information as exempt which calls for safeguards, including those related to public security or individual privacy”.

He noted that the RTI Commission however, as an independent and impartial body, had also been resourced to deal with any undue denials by public institutions.

He said the RTI Commission had begun its regulatory and oversight functions in the year gone by; adding that the Commission now operates from an office complex in Dzowulu in Accra to serve as its headquarters.

He said the Commission was also in the process of setting up at least four zonal offices across the country in the year 2022.

He said for the year under review 2021, tthe Commission received 24 applications for review from institutions and individuals who were not satisfied with the grounds on which they were denied access to information.

He said out of this number, the Commission made six written determinations, and eight were settled through mediation; saying the remaining 10 were still under review.

“This Mr Speaker, is testimony that the commission is striving to apply the law to the best of its abilities.”

The Minister said the Act, 2019 (Act 989) sets an unprecedented framework of citizens’ rights to access information held by public institutions, as guaranteed in the 1992 Constitution.

He noted that the Act seeks to strengthen democracy, open governance, and sustainable development.

He said the Access to Information (ATI) Division was established within the Information Services Department to provide back-end technical support to MDAs and their RTI Officers across the country to equip them to deliver on RTI obligations.

On challenges facing the RTI Commission in the implementation of the RTI Law, Mr Oppong Nkrumah said the Access to Information Division and the Commission required financial clearance to employ and deploy RTI officers to fully populate the RTI units in the remaining 452 public offices.

He noted the Commission would embark on nationwide sensitisation and capacity building programmes to educate the public on the right to information.

The Minister made a special call to academia, students, and research, who often complain of difficulty accessing information from public institutions for academic research purposes to make use of the RTI Act. 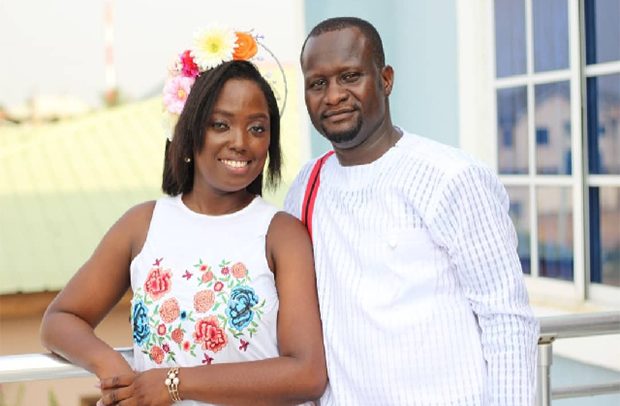 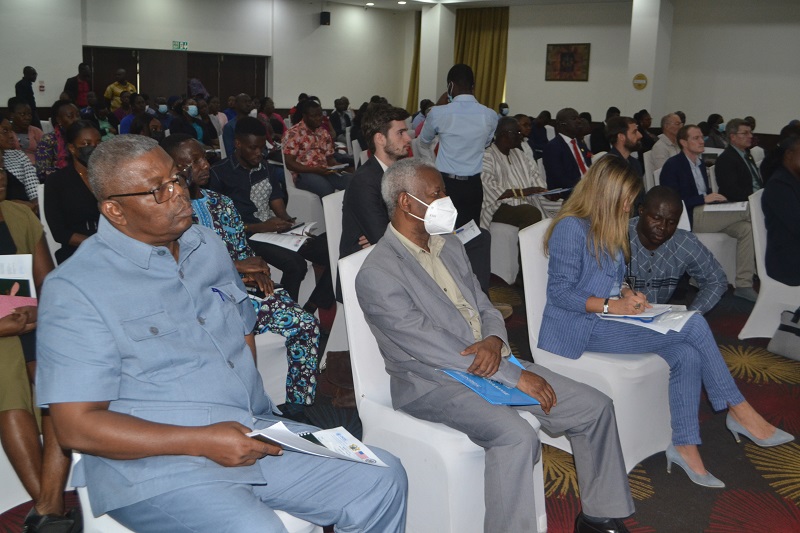 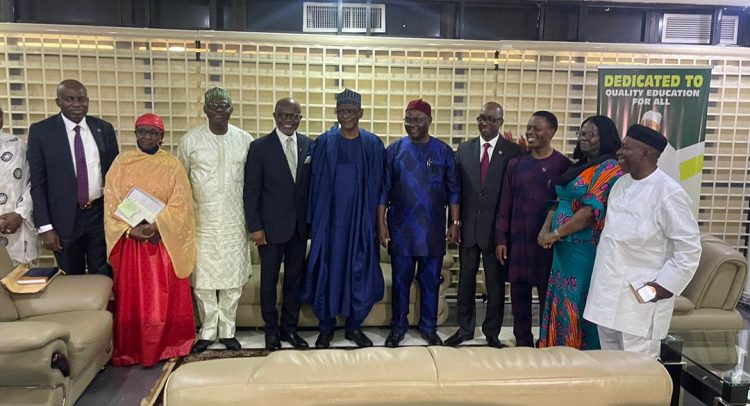