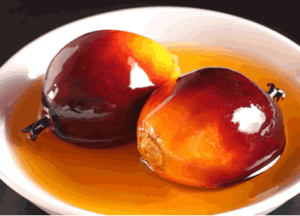 A statement issued in Accra by Solidaridad said the pivotal role of smallholders in the palm oil sector, currently contributing to around 30 per cent of global production, was often overlooked in the sustainability agenda, as policies tend to focus on large industrial plantations.

It said with their contribution to palm oil production expected to grow, smallholders played an increasingly central role in rural economic development and preserving biodiversity.

The statement said with palm oil as a crucial ingredient in the diet of the poorest people on earth, and its widespread presence in products like margarine, shampoo, and biodiesel, it was here to stay.

It said the controversial crop presented more issues and more opportunities than many people realise.

The statement said deforestation and poverty were interlinked and palm oil production figures prominently in the media as a cause of deforestation, biodiversity loss and climate change.

However, by isolating its impact on the environment from the poverty crisis, to which it was directly linked, it was easy to overlook the vital role smallholders play in palm oil production.

It said although the image of large companies growing vast expanses of oil palms as a monoculture holds, more than three million smallholders and their families produce roughly 30 per cent of the world’s palm oil.

The statement said a multitude of workers found jobs in oil palm production. In Indonesia alone, there were around 16 million workers in the palm oil sector, of which the majority was employed by smallholders.

It said the contribution of smallholders to the overall supply of palm oil was only expected to increase, as industrial-scale companies were forced to limit expansion due to zero-deforestation commitments.

Mr Shatadru Chattopadhayay, Managing Director Solidaridad Asia said, “Smallholders produce not even 2 per cent of certified sustainable palm oil on the market while contributing 30 per cent of the world’s supply and Governments and businesses must make smallholder inclusion part of their sustainability criteria.”

He said in the multi-billion-dollar palm oil industry, smallholder farmers do not get their fair share. Smallholders generated USD 17 billion of the palm oil industry’s USD 282 billion turnover in 2020, yet many did not earn enough to cover their families’ essential living costs.

Despite this, many smallholders prefer growing oil palm to other crops, like rubber or coffee, because they earn a higher and more consistent income throughout the year.

He said multiple factors could influence a farm’s profitability, including its size, labour and fertilizer costs, market access, and prices. Volatile market prices squeeze smallholder margins that are already narrow.

“It’s getting more and more difficult for farmers with all these changes in the prices. Some feel as if 50 per cent of their livelihood has been lost as the prices of the fresh fruit bunches have been slashed and, at the same time, the price of fertilizers and pesticides has risen by more than 100 per cent,” Mr Valens Andi, Head of a Farmers’ Cooperative in West Kalimantan, Indonesia said.

He said that faced with these precarious conditions many smallholders were unable to invest in farm-level innovations or adhere to sustainability standards.

By 2030 Indonesian smallholder plantations will account for around 60 per cent of the country’s oil palm area. Supporting these smallholders to produce sustainably will be a key challenge in the coming years.

Fair value distribution is at the heart of sustainable palm oil production, while smallholders struggle to make ends meet, at the other end of the chain food manufacturers, consumer goods companies and retail take 66 per cent of the gross profits on palm oil in food, household, and body care products.

The focus on cost-cutting to optimize profits contrasts starkly with individual companies’ sustainability commitments, as well as the global climate and the UN’s Sustainable Development Goal agendas.

Many academics and conservation organizations agree that banning palm oil would simply shift the problem elsewhere, threatening other habitats and species, however, it is far more productive than any other vegetable oil crop.

He said instead of boycotting palm oil, the industry should invest in sustainable palm oil production by smallholders.

He said the private sector and governments needed to move from technical assistance to programmes that address the structural disadvantages at the smallholder farm level.

Madam Heske Verburg, Managing Director Solidaridad Europe, recommends that “companies and governments in consuming and producing regions must include smallholders’ interests when developing and implementing policies.

He said the EU should ensure that smallholders will be supported to meet the requirements of the Union Regulation on deforestation-free products and in partnership with producing countries tackle the root causes of deforestation, including poverty. 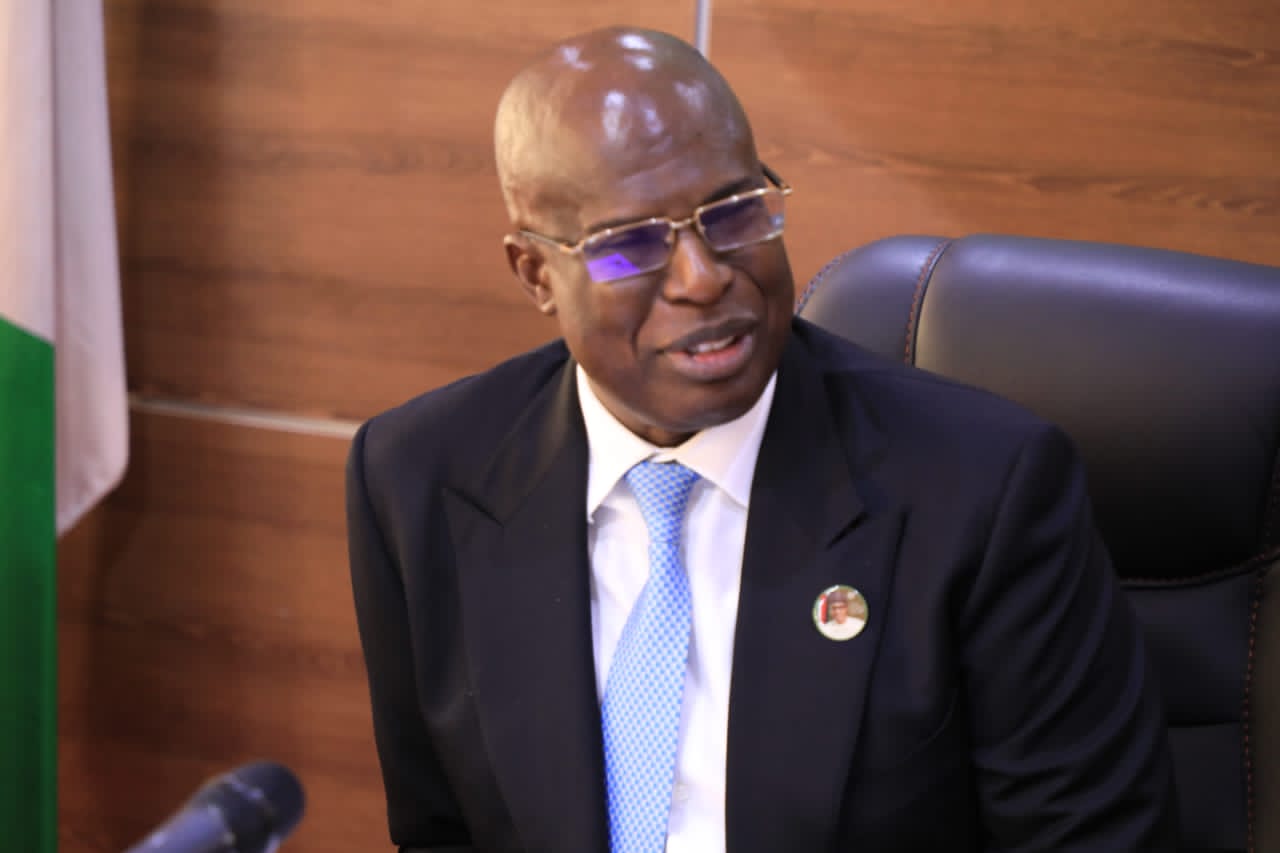 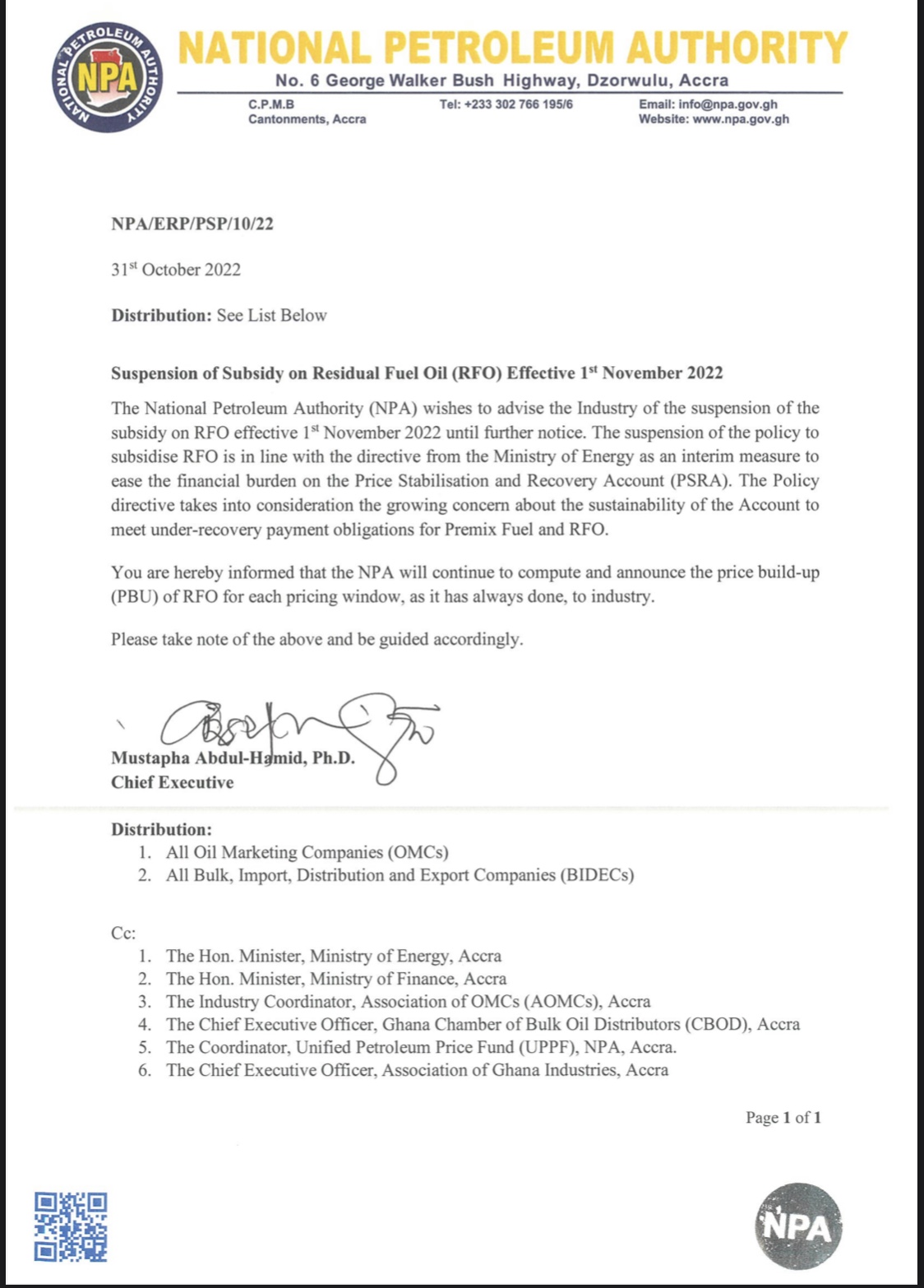 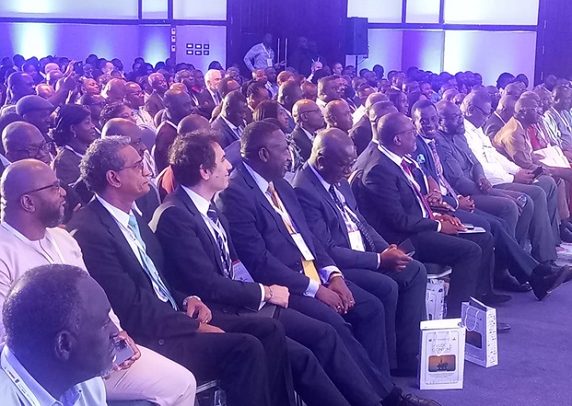