“That is the real big thing to do. There are more Ministers, Deputy Ministers, and unwanted political appointees. Let them go home,” Mr Iddrisu said in his concluding remarks during the Parliamentary debate on the 2023 Budget Statement and Economic Policy of the Government.

“We are not in normal times. Mr Speaker, contrary to the Finance Minister’s claim in the 2023 Budget Statement that our debt to gross domestic product (GDP) ratio was 76 per cent, the Government has now admitted that it is an unthinkable 105 per cent. This puts our actual public debt well above GH¢500 billion.”

Mr Iddrisu said with such unsustainable debt level, government was now compelled to reduce the debt and bring the debt to GDP ratio downward.

He said in the circumstance, the Akufo-Addo/Bawumia government had decided to implement debt restructuring measures that would see it failing to pay between zero to 10 per cent interest to government bond holders and creditors staggered over the next 10 years.

The Minority Leader underscored that the NDC Minority shall scrutinize all the annual estimates of the 2023 Budget Statement and Economic Policy of the government.

This, he said was to ensure that there was no hiding of schemes in paragraphs within the budget and no hiding of allocations in appendices.

“We shall find them, expose them and call for the expunction prior to approving them.

He urged the government to move away from trivialities and deal with the real matters,” he said.

“If the NPP government is serious about reducing expenditure it should move away from petty issues such as reducing the size of convoys, banning the use of V8, reducing fuel allocation by 50 per cent, banning foreign travels, hampers and diaries.”

He said these haircuts were a complete threat to the financial sector and to investors, adding that this situation was completely avoidable but for the reckless, incompetent and mismanagement by the Akufo-Addo, Bawumia government.

“President Akufo-Addo should show leadership by outlining more credible and deeper cost cutting measures that will signal a departure from the old ways.? For starters, President Nana Addo should reduce the size of his government,” Mr Iddrisu said.

He reiterated that the people of Ghana alone could not be called upon to withstand the worst of the economic mismanagement and attendant hardships while those responsible for the crisis continue as if nothing happened or they did nothing. 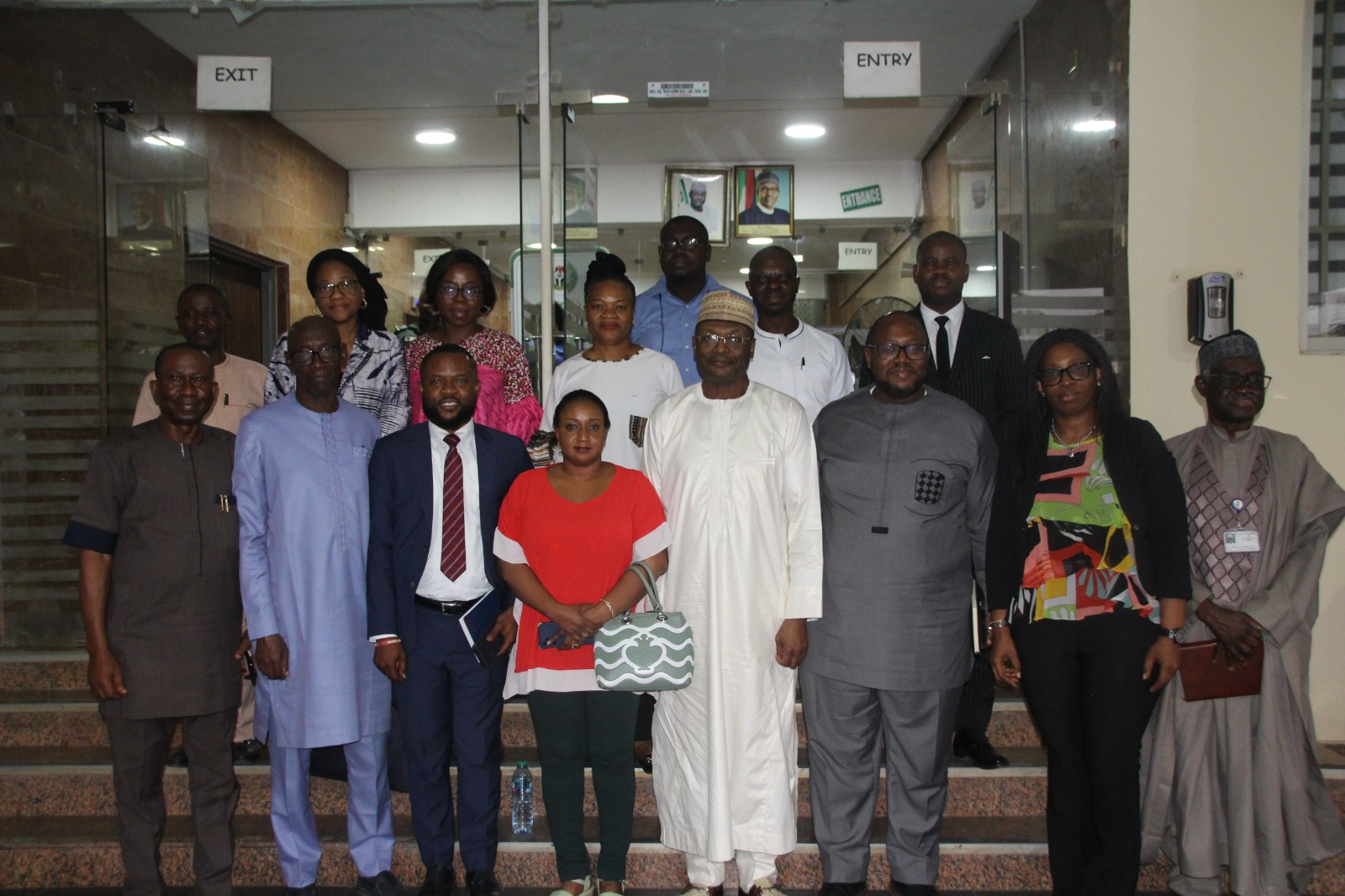