Accra, Oct. 21, GNA - The Executive Director of Human Rights Reporters Ghana Joseph Kobla Wemakor has been recognised by the Ghana Institute of Journalism (GIJ) for his outstanding report on the Sustainable Development Goals (SDGs) at the School's Durbar to mark its 60th Anniversary.

Speaking to the Ghana News Agency after receiving the award, Mr Wemakor said the recognition emanated from a competition instituted by the Ghana Institute of Journalism as part of activities to celebrate its historic 60th Anniversary dubbed "GIJ 60th Anniversary Media Contest".

It was aimed at re-warding outstanding works of Communication/Media Students and Practitioners in the country towards promoting the SDGs.

Joseph Kobla Wemakor, who is also a journalist, an SDGs champion, human rights activist and a student of the institute was among the eight (8) contestants adjudged winners under the three categories of awards at stake by the Premier Communications University in West Africa.

The citation accompanying the award praised Mr Wemakor for his outstanding report which won him the SDGs awards under the print category.

It read "This citation is awarded by the Ghana Institute of Journalism to Joseph Kobla Wemakor in recognition of your outstanding print report in the GIJ 60th Anniversary Media Contest themed: "The Role of Media in Promoting Effective Citizen Participation for Achieving Sustainable Development Goals". Presented on the 60th Anniversary Grand Durbar on the 16th of October 2019 and signed by Prof. Kwamena Kwansah-Aidoo, Rector, Ghana Institute of Journalism".

The GIJ 60th Anniversary Media Contest Awards was on the theme: “Role of Media in promoting effective citizen participation for achieving the Sustainable Development Goals" (SDGs)

The Media Contest was opened on Monday June 10, 2019 with a call on all Communication/Media Students and Practitioners in the country to submit outstanding works in any of the three categories; articles audio and video documentaries on the theme: "Role of Media in promoting effective citizen participation for achieving the Sustainable Development Goals" (SDGs).

The Premier Communication Institute has celebrated its 60th anniversary at a durbar in Accra on the theme “Celebrating our past: Inspiring our future”.

Prof. Kwamena Kwansah-Aidoo, the Rector of GIJ in his opening remark identified funding gap as a major challenge hindering the development of the school.

He therefore called for government’s support, adding "efforts at delivering quality training at GIJ can be achieved with the needed funding support". 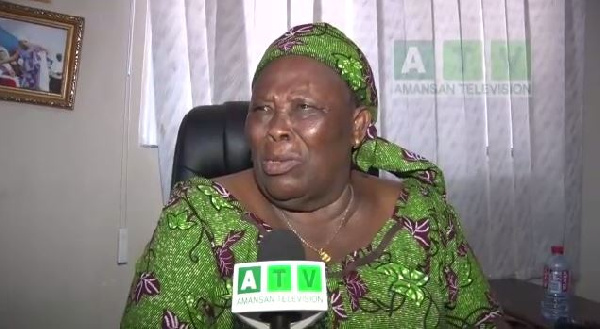 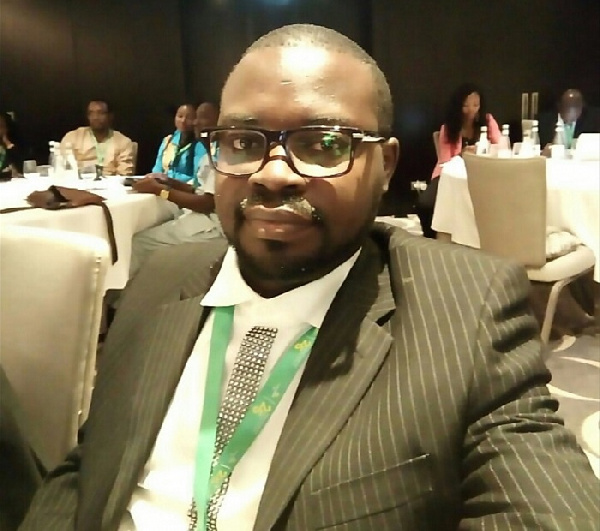