Rice farmers in UE appeals for markets and storage facilities

Rice farmers in UE appeals for markets and storage facilities

By Godfred A. Polkuu, GNA

Fumbisi (U/E) Nov. 18, GNA – Rice farmers at Fumbisi in the Bulisa South District of the Upper East Region are appealing to the government to provide markets and storage facilities for their massive rice harvest this year.

While some of the farmers are unable to find market for their produce or good storage facilities, others are selling at give-away prices, because the markets are flooded with imported rice sold at relatively lower prices.

When the Ghana News Agency (GNA) visited the farms, it observed that the farmers had harvested and bagged about 60,000 maxi bags of rice, left in the open, because of lack of storage facilities and readily available market.

Mr Richard Akoka, a farmer, told the GNA in an interview that even though they faced several problems during the farming season, “Our main problem now is available market to sell our rice. Rice is getting rotten, farmers are helpless and frustrated.”

We are also afraid of bush fires since the harmattan winds have dried up all the grass and any little spark can cause a lot of havoc, he added.

He said even at a reduced price there were still no buyers.

He said previously, some companies in Tamale used to buy from them, “All we needed to do was to just transport the produce there. It encouraged us to increase our production; that those who used to sow 100 bags, increased to 150 while others increased from 150 to 200 bags of rice seed.”

Mr Akoka said apart from the increased production, new farmers have joined them and unexpectedly, the companies said they are no longer buying.

He said even with the delay in fertilizer application because commercial farmers could not buy the government’s subsidised fertilizers under the ‘Planting for Food and Jobs’ programme, they still had bumper harvest.

“I have packed my rice in some bush, it is not easy and we have pumped a lot of money into producing this rice. But unfortunately, we are still importing rice into this country when we have enough rice sitting here.”

He said they had employed so many people but because of the challenge, most of the employees would be laid off next year, and called on government to stop the importation of rice.

Mr Samuel Abiayega, another farmer, who expressed worry about the situation, said “look at the rice on the ground, cars and tricycles are riding over it because we don’t even have a place to dry, we don’t have buyers. We are pleading with government to come to our aid, it should stop rice importation.”

Mr Sylvan Dauda Danaa, the Builsa District Director of the Ministry of Food and Agriculture said Fumbisi is one of the highest producers of rice in the region after Navrongo, because Navrongo depended on rain and irrigation for production.

He said the district has a variety of cereals and legumes and currently the farmers have produced rice and are having challenges to markets.

He said it would be appropriate to for market linkages to be created since a lot of people could be feed on that score.

He said the district has nine valleys earmarked for rice production with land size of about 4,600 hectares, out of the number; about six portions have been developed, while the total land area developed is about 866 hectares.

The rice farmers are mostly from Gbedembilsi, Yagba, Wiesi and other neighbouring communities within the District.

Mr Daniel Kwame Gariba, the Builsa South District Chief Executive who recently addressed the press at the meet-the-press series of the District, said it was a major challenge facing the District this year.

“We are in talks with some of the farmers, so that we can provide them with places for them to store the rice, while we look for buyers for the produce. That is one of the reasons why government is putting up warehouses.”

He said the situation was a wakeup call for the country to minimise the importation of rice, and to consume what was locally produced by farmers. 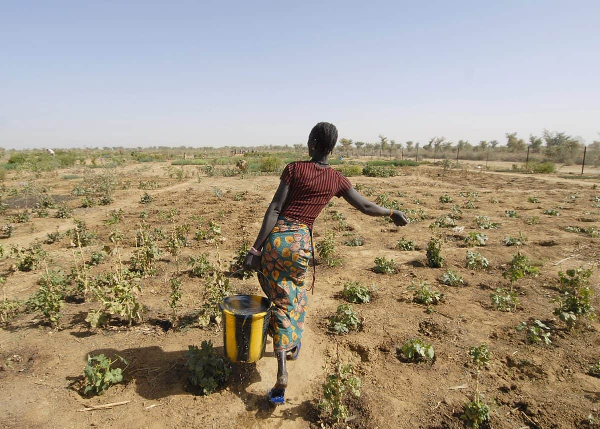 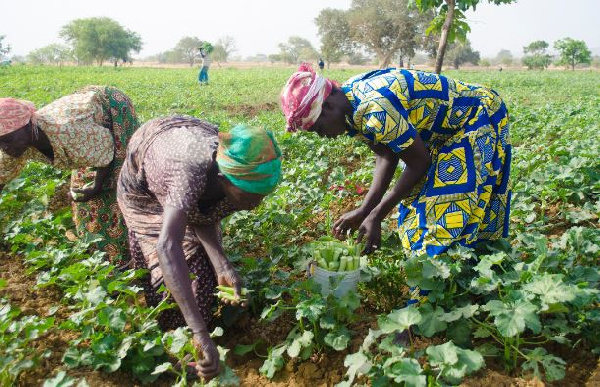 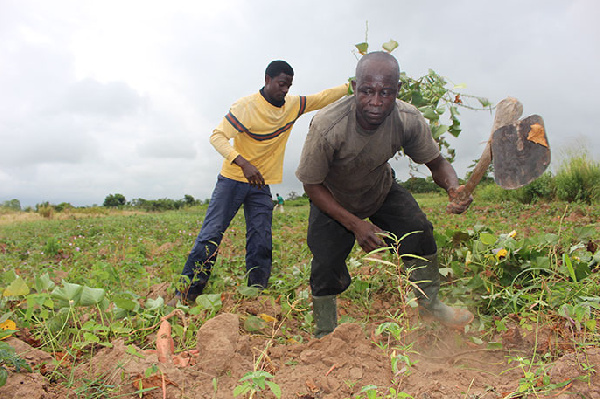 COVID-19 and food security: challenges and opportunities in emerging markets

COVID-19 and food security: challenges and opportunities in emerging markets 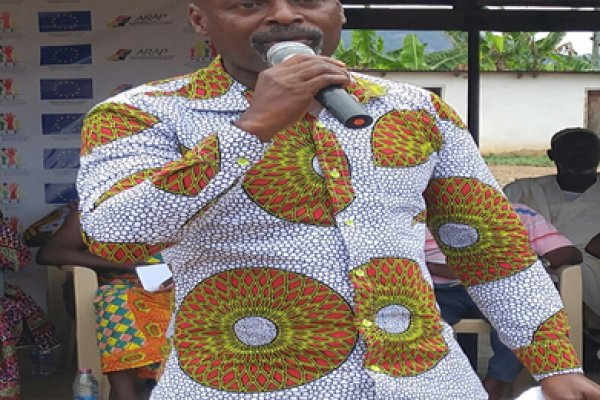 Kwahu West: Over 2,600 farmers benefit from Planting for Food and Job 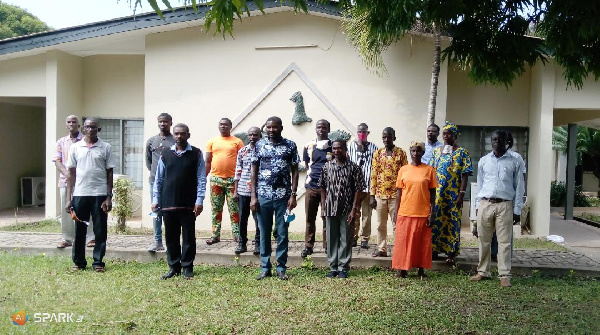 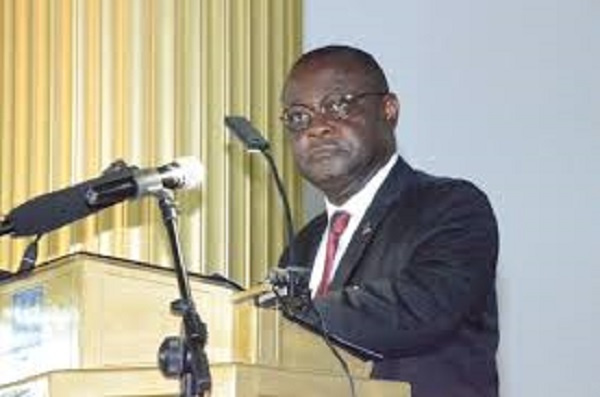