Accra, Nov.29, GNA - A Report on Capacity Imperatives for the Sustainable Development Goals (SDGs) in Africa, undertaken by the African Capacity Building Foundation (ACBF), has recommended the strengthening of institutional and human capacity to achieve the SGDs by 2030.

The Report identified the capacities that African nations needed to build economies and sustain their development aspirations.

The SDGs is a Blueprint adopted by the United Nations in September 2015 to transform the world and ensure a more sustainable future, with 17 goals and 169 targets.

Launching the Report in Accra, the Minister of Planning, Professor George Yaw Gyan-Baffour, said it was timely as it offered the opportunity for African governments to make changes to their policies and programmes with the ultimate aim of achieving the Goals.

He said President Akufo-Addo, who is the co-Chair of the UN Secretary General's Eminent Group of Advocates on the SDGs, had shown great commitment towards their implementation.

"Ghana's commitment to the SDGs is evident in the several initiatives undertaken by government to support the implementation of the Goals,” Prof. Gyan-Baffour said.         These include the establishment of the High Level Ministerial Committee to provide political support for the implementation.

The Minister, also the Chairperson of the SDGs Implementation Committee, said government had incorporated the Goals into the Coordinated Programme for Economic and Social Development Policies as well as developing a Budget to track the allocation of resources.

More so, government had been implementing several flagship programmes towards the attainment of the goals including the Free Senior High School Policy, One District, One Factory, Planting for Food and Jobs, Nation Builders Corps and Rearing for Food and Export, he added.

In spite of the progress made so far, he said, there were more to be done to achieve the 2030 target, adding that government was poised to addressing the bottlenecks that hampered accelerated implementation.

Prof. Emmanuel Nnadozie, the Executive Secretary of ACBF, said the attainment of the Goals was being hobbled by severe capacity deficits often in the form of shortage of critical skills, leadership, weak institutions and inhibiting mindsets.

In view of such shortfalls, he called for considerable efforts in developing leadership and critical skills, catalysing mindset change and strengthening key institutions at the country, regional and continental levels by both state and non-state actors.

He said the Foundation was doing its part through empowering women in agriculture and entrepreneurship programmes, enhancing the knowledge networks and communities of practice, as well as instituting organisational monitoring and evaluation systems for civil society in some African countries.

He reaffirmed the Foundation's commitment to working with development partners, African governments and other key institutions on the Continent to develop the capacities necessary for the attainment of the SDGs. ACBF to launch report on Capacity Imperatives for SDGs 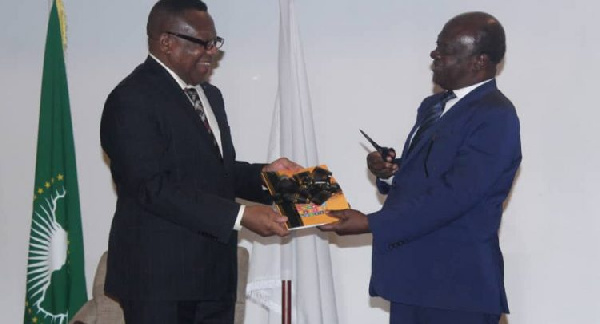 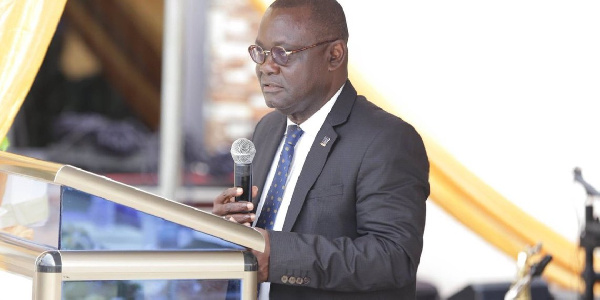