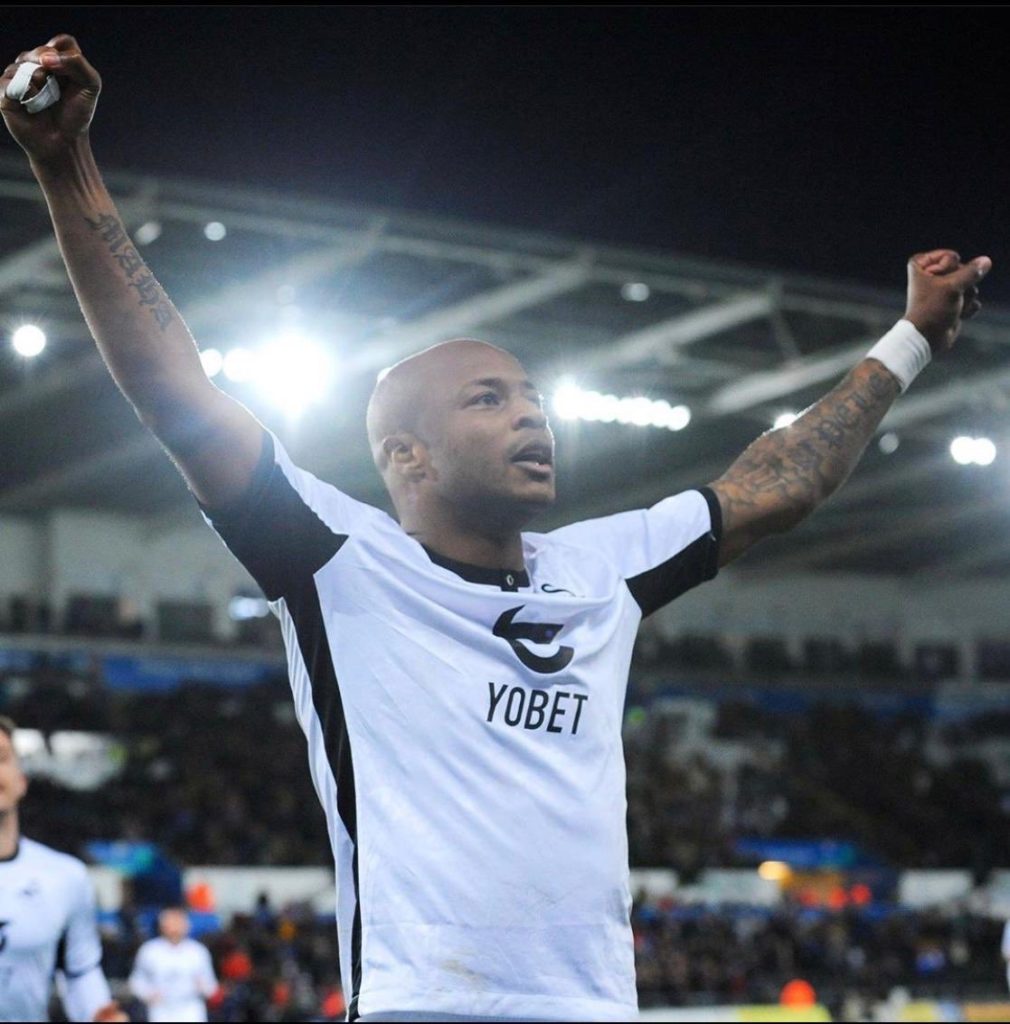 Ghana’s leading football website GHANAsoccernet.com will bring to you how Ghanaian players abroad performed in their respective leagues across the globe every week

European football specialist Herbert Boakye Yiadom brings to you a comprehensive report on how Ghanaian players performed abroad on Friday and Saturday.

Andre Ayew scored a brace for Swansea City as they won 2-0 against Middlesbrough. Ayew bagged his seventh goal of the season.

Herbert Boakye Yiadom gives you a lowdown on how the players fared in abroad...

In the Ligue 1, John Boye lasted the entire duration for FC Metz as they drew against Marseille

In the Ligue 2, Ebenezer Assifuah was not included in the match day for Le Havre as they lost to Clermont 2-1

In the Serie B, Bright Addae scored for Juve Stabia in their 3-2 win over Chievo

In the Serie B, Emmaunel Gyasi was unused substitute for Spezia as they drew against Venezia

Opoku Ampomah played 90 minutes for Dusseldorf as they lost 3-0 to RB Leipzig.

Bernard Tekpetey came off the bench to play 21 minutes.

Nuhu Kasim was unused substitute in the game.

In the Bundesliga II, Daniel Kyereh played 90 minutes for Wehen in their 3-1 defeat to St. Pauli

Joseph Paintsil saw 68 minutes of action for Genk in their 4-1 win over Waasland-Beveren.

Gideon Mensah played the entire duration for Waregem in their 5-1 win over St.Truiden.

In the Proximus League, Kamal Sowah climbed off the bench to score for Leuven in their 2-2 draw against Roeselare 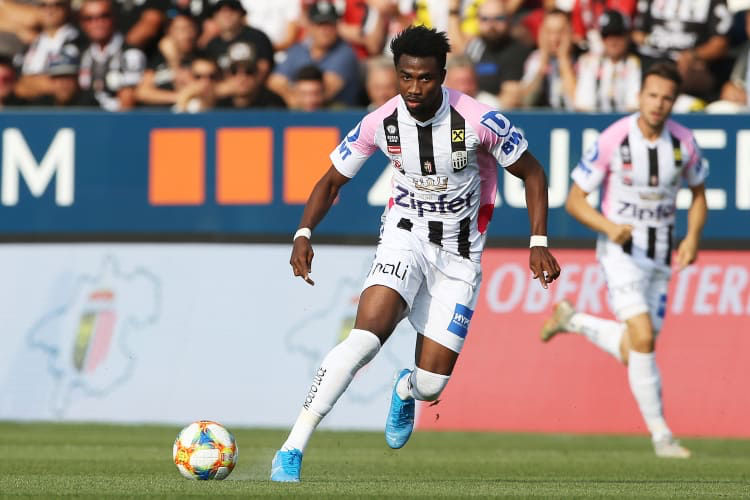 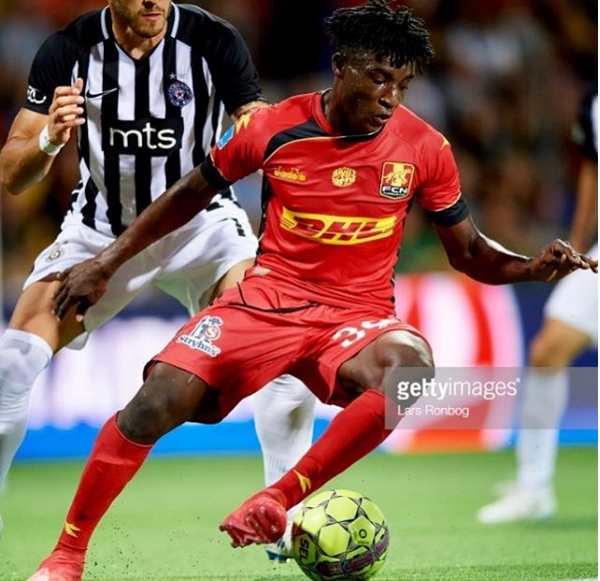 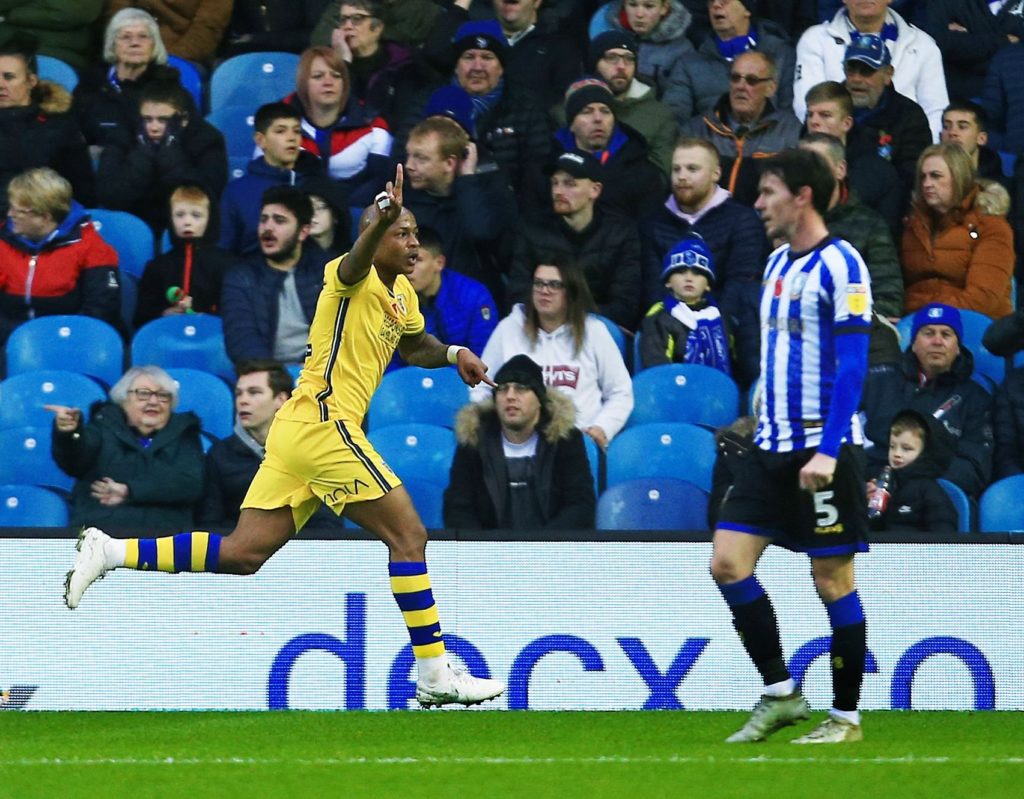 Performance of Ghanaian players abroad: Andre Ayew bags fourth goal of the season as Kudus rescues a point for Norsdjaelland 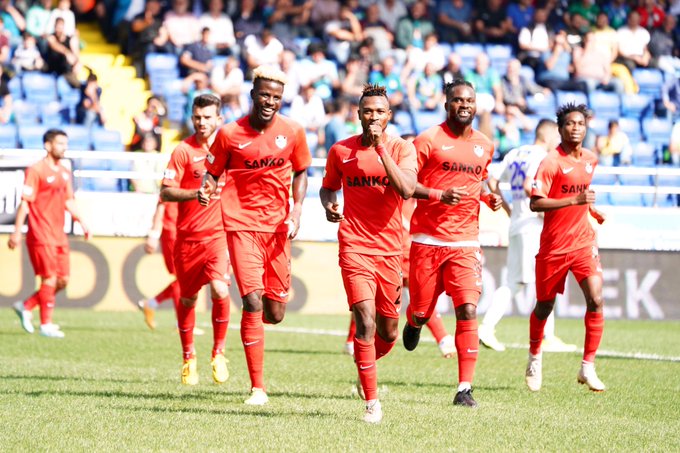