Messi returns but Barca beaten at home by rampant Betis

Messi returns but Barca beaten at home by rampant Betis

Ghana Web
La Liga leaders Barcelona fell to a first home defeat in any competition for more than two years when they were beaten 4-3 by Real Betis at the Nou Camp on Sunday despite Lionel Messi returning from injury, while Ivan Rakitic was sent off for the Catalans.

Betis's livewire winger Junior gave the visitors a deserved lead in the 20th minute, finishing off a hugely impressive counter-attack that had started in their own penalty area, while captain Joaquin doubled their lead in the 35th after another venture down the wing from Junior.

Messi pulled Barca back into the game by converting a penalty midway through the second half but Betis restored their two-goal cushion through Giovani Lo Celso.

Arturo Vidal quickly responded with a goal down the other end but Rakitic was
then dismissed for a second booking and Sergio Canales soon made it 4-2. 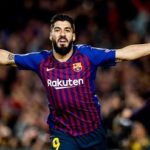 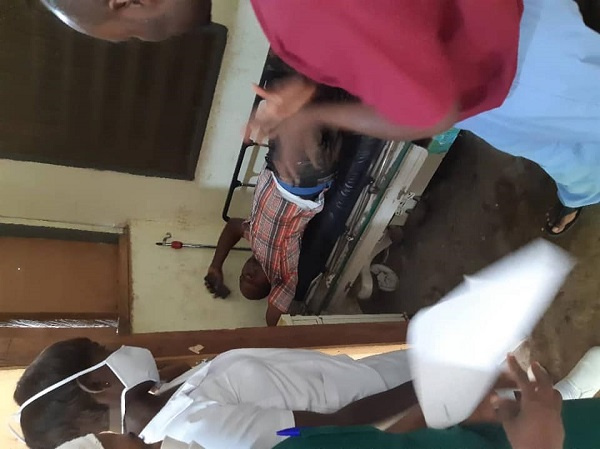 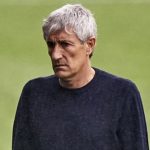 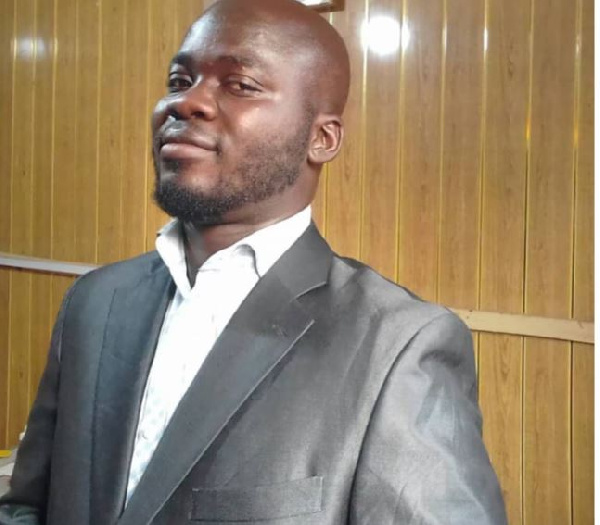 Open the borders and allow Ghanaians to come home – Group 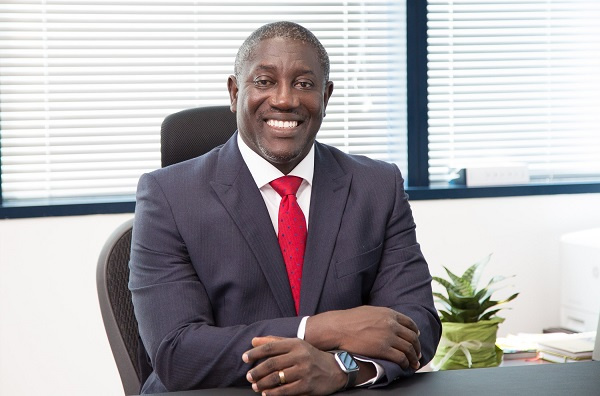 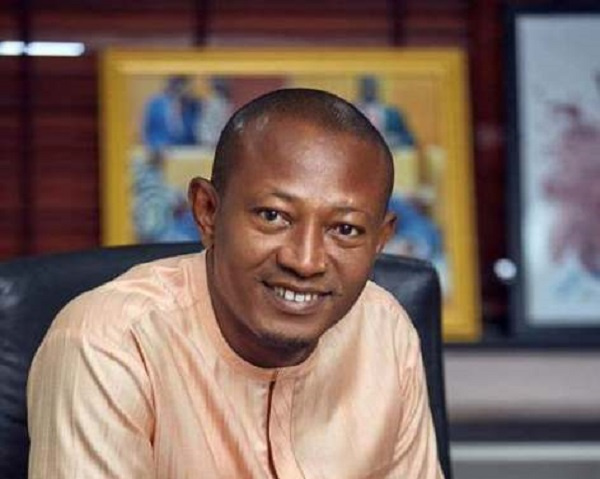 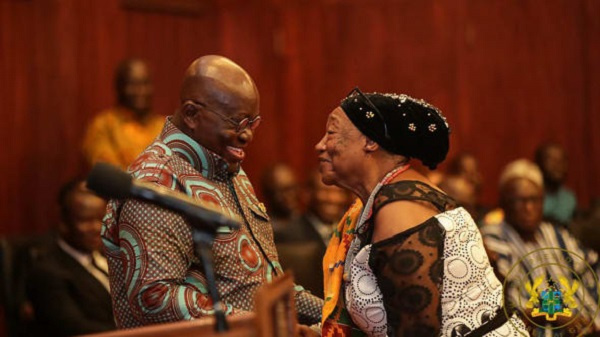 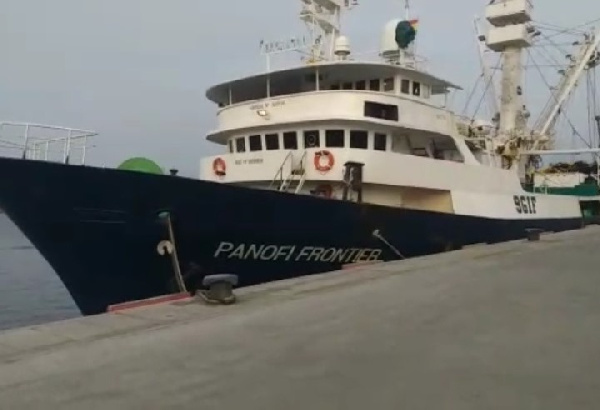