;
entertainment
Home » Ghana Web » Fri 19th Apr, 2019 » Junior US was set up by people he owed after flaunting money on Social Media – Source

Ghana Web
We reported a few hours ago about the sudden death of US-based Ghanaian known as Junior.

In a latest update gathered by your favorite entertainment news portal GhBase.com, Junior was murdered by unidentified men in his house.

The source who is very close to the deceased made mention that he was set-up by some Philadelphia guys he was owing them and they had been looking for him for some time now.

The source also made mention that the money Junior was flaunting was not even his but just wanted to show it off since his party is coming up and it was agreed that he would return the money to its owner after showing it off.

Unfortunately for Junior, the guys he was owing saw the videos of the money he was flaunting and set him up with a girl who knocked on his door as they proceeded by busting into his room, robbed and killed him in cold blood.

It’s absolutely sad and almost everyone reacted to the news of his death in shock as he was all over social media yesterday. 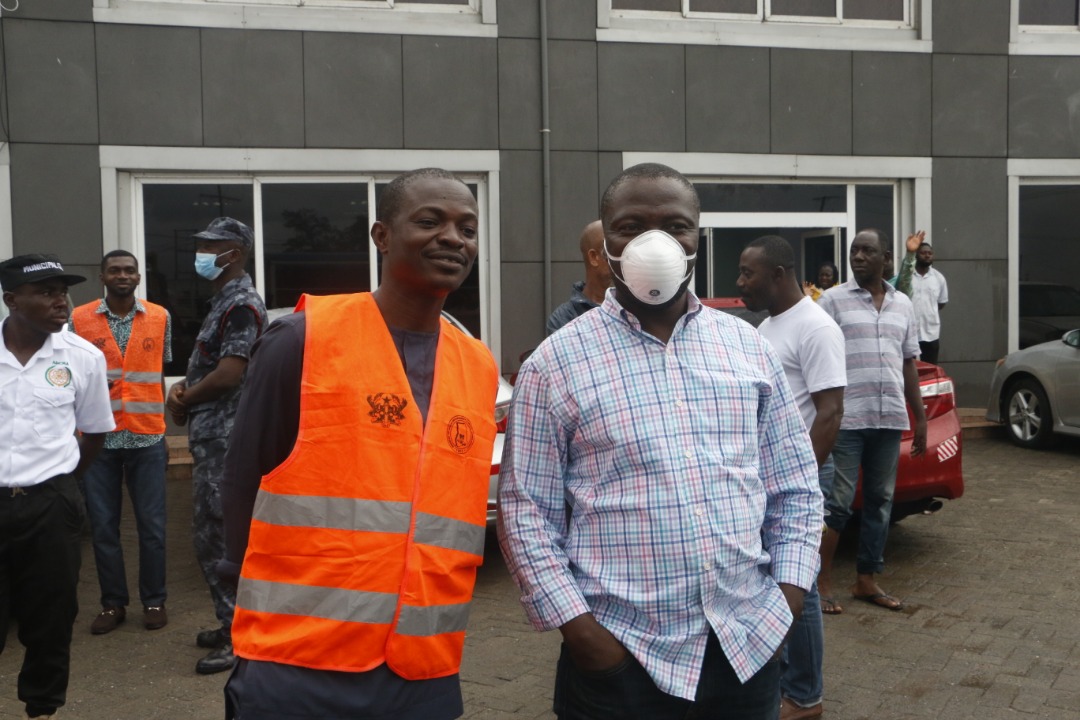 COVID-19: Checkpoints set up to ensure compliance of lockdown

Over 1,300 people displaced by Fire @ Dagomba line in Kumasi