Ghana Web
Mr Kwame Governs Agbodza, incumbent Member of Parliament for Adaklu has been retained by National Democratic Congress delegates to represent the Party in the 2020 parliamentary elections.

He won the contest in a landslide victory beating his three other opponents.
Out of 370 delegates who took part in the primaries, 261 voted in his favour while the three shared 102 votes.

One ballot was rejected.

The rains could not stop the delegates from participating in the ballot counting process awaiting the fate of their candidates.

The atmosphere at the venue is fully charged as supporters of the various candidates were seen either jubilating or leaving the premises with a very calm demeanor. 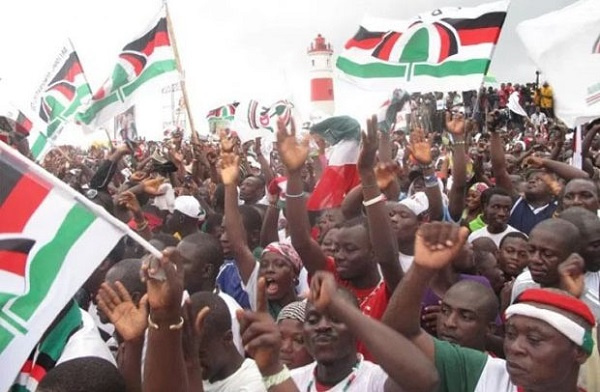