Ghana Web
Former President, Jerry John Rawlings, has questioned the independence of the African Union (AU) following the dismissal of the AU Ambassador to the United States, Dr Arikana Chihombori-Quao.

In a tweet, the former President stated that it is very shameful to the African continent for Dr Chihombori-Quao to be chopped down by French-colonized power mongers only good enough to be cleaners or pruning trees at Elysee Palace.

“For someone who spoke her mind about the detrimental effects of colonization and the huge cost of French control in several parts of Africa, this is an act that can best be described as coming from French-controlled colonized minds,” the statement said.

Dr Arikana Chihombori-Quao, a very outspoken and a leading voice for Pan-Africanism was appointed to the position in December 2016 and has been able to galvanize the support of peoples of African Descent in the U.S and beyond.

But in a letter, announcing the termination of her appointment on October 7, 2019, the chairman of the AU Commission, Moussa Faki Mahamat, only asked her to leave office by November 1.

She is officially expected to end her duties on October 31, 2019.
Dr Arikana Chihombori-Quao has been vocal in criticizing the West for maintaining neo-colonial policies that are meant to keep Africa poor.

In some media interviews, she has called out countries such as France that have been holding the national reserves of fourteen African countries since 1961.

The dismissal of Arikana Chihombori-Quao, AU Ambassador to the United States raises serious questions about the independence of the AU... pic.twitter.com/XaN93IwTx3 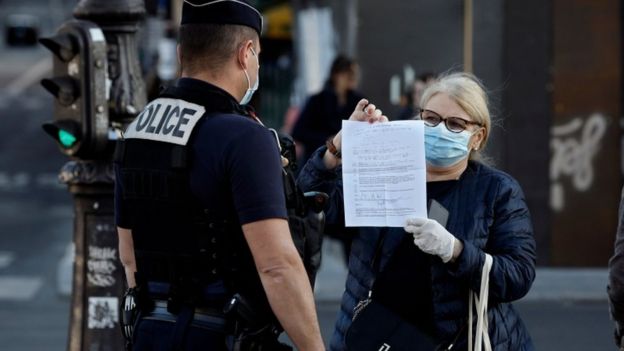