Jibril, who is making waves in the Congo with African giants TP Mazembe, has been included a 23-man squad for two qualifying matches against South Africa and São Tomé and Príncipe.

However, Inter Milan ace Kwadwo Asamoah has not been invited despite his terrific form in Italy. The 30-year-old has been one of Inter’s best players this season as the Nerazzurri challenge for the Scudetto.

Christian Atsu is reportedly injured and did not make the squad.

Captain Andre Ayew, Mubarak Wakaso, Jordan Ayew, Richard Ofori, Felix Annan and Andy Yiadom, who were all in the Black Stars squad that featured in the last AFCON tournament in Egypt, have all been named in the squad with Harrison Afful also making a return to the squad.

Ghana will host Bafana Bafana of South Africa at home on Thursday 14th November 2019 at the Cape Coast Stadium, before traveling to São Tomé and Príncipe to face them on Monday 18th November.

The Black Stars are expected to begin training in Cape Coast from Monday 11 November 2019 with the team expected to hold one training session a day.

The Black Stars are in Group C of the qualifiers alongside South Africa, São Tomé and Príncipe, and Sudan for the tournament which will be staged in Cameroon in 2021. 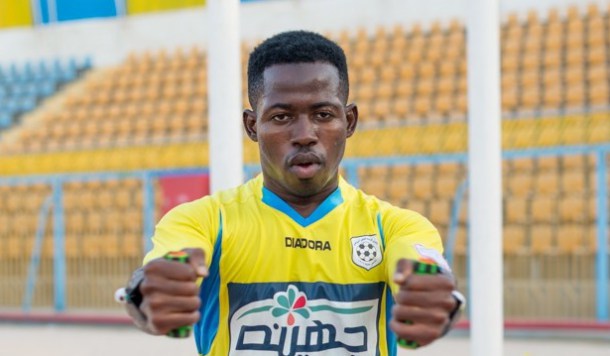 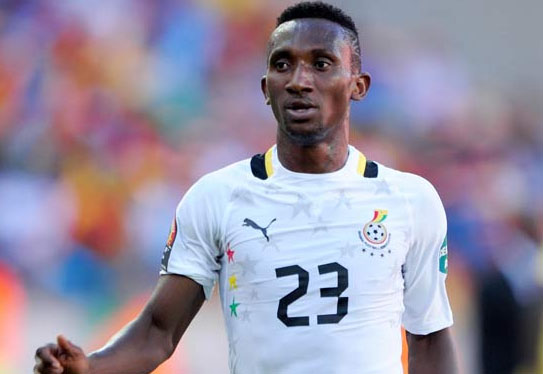 AFCON 2021 Qualifiers: Harrison Afful Out Of Ghana Squad With Injury 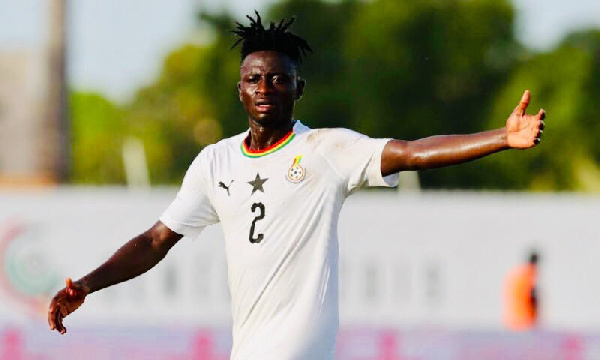