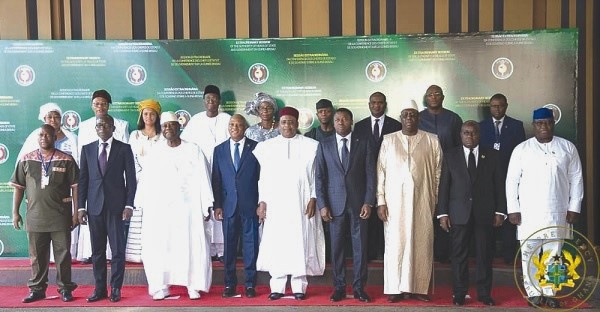 Ghana Web
The President of Niger, Mr Mahamadou Issoufou, has called on the international community to support efforts of the Economic Community of West African States (ECOWAS) to ensure peaceful elections in Guinea Bissau this year.

He said the prevailing instability in that country could disrupt the elections which are scheduled for November 24, 2019, and also cause instability in neighbouring countries.

Mr Issoufou, who is also the Chairman of ECOWAS, made the call at the opening of an extraordinary session of Heads of State and Government in Guinea Bissau, which is being attended by
Heads of the 14-member regional bloc in Niamey, the capital of Niger.