Coup plot: Agordzo to fight for bail in court today 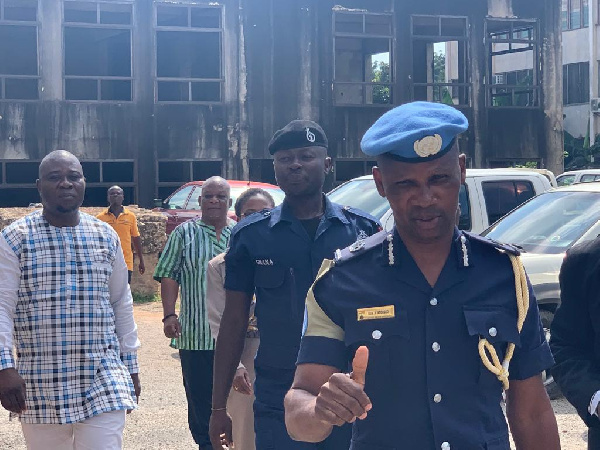 Coup plot: Agordzo to fight for bail in court today

Ghana Web
ACP Dr Benjamin Agordzo, who is facing a charge of treason, will re-appear in court today, Monday, November 18, 2019, in a bid to secure bail.

This was after his charge of Abetment to Commit Crime; namely, Treason Felony contrary to section 20(1) and 182 (b) of the Criminal and Other Offences Act 1960 (Act 29) were read to him.

Apostle calls for support for healthcare staff to fight COVID-19