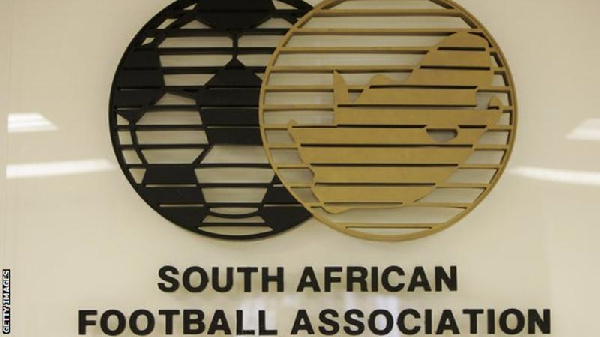 It means the Confederation of African Football (Caf) are now in a race against time to find a country to hold the tournament.

Congo pulled out of the hosting of the 12-team tournament in July and behind the scenes approaches to the South African Football Association (Safa) executive committee unanimously decided against stepping in as a replacement.

"We are not going to express an interest on this. We are instead trying to focus our efforts on the 2023 women's World Cup‚" said Safa's new acting chief executive officer Gay Mokoena.

"I will write to Caf to advise them that we will not express any interest to host this tournament."

It means Caf are now set to issue another formal tender to prospective bidders for the hosting of the tournament, one of the many decisions made by their executive committee at their meeting in Cairo on Thursday.

South Africa are one of seven candidates seeking to host the 2023 women's World Cup and have a 13 December deadline to provide hosting agreement guarantees and submitted detailed bid plans to Fifa.

There has been no dates set for the 2020 women's Africa Cup of Nations but it usually held in the second half of the year. The last finals were in Ghana. Read Full Story
Advertise Here contact ads[@]ghheadlines.com
Related Items news
news