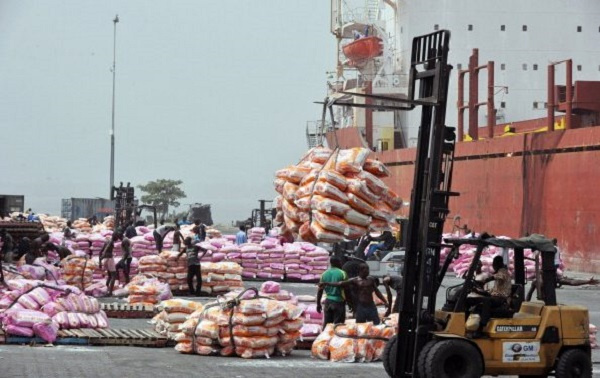 Ghana Web
The government plans to ban the importation of rice by 2022 to boost local rice production.

“Government has a plan and the plan is that we have given ourselves up to 2022 to ban rice imports into this country…Government is doing so just to support the local rice farmers to make sure they gets market and value for whatever we produce.”

Rice is the second most important cereal after maize in Ghana and is a major staple food.

The cereal’s consumption in 2017/18 was estimated at 1 million megatonnes.

But a significant amount of the rice consumed in Ghana is foreign, which Mr. Nyarko said was a problem, adding that local rice was significantly better.

“I am not here to condemn foreign rice but I must say the truth, that our rice is healthier and nutritious than those ones they bring from outside the country.”

The Minister also said the government is also working with Wienco Ghana Limited to buy all paddy rice from farmers in the country amid the reports of rice going to waste because of the lack of a ready market.

“In terms of sustainability, we are looking at supporting the agric value chain from input distribution up to the point of final delivery of produce to consumers.”

“We want to say that we are playing a significant role to ensure that paddy produced by farmers are purchased so in the Volta Region. We are actively playing that role and we envision to expand to other areas in the country in the coming days.”

In line with this, the Ghana National Buffer Stock Company also said it will make its licensed buying companies to purchase all rice produce going bad.

The renewed support for the rice industry followed a campaign by Citi FM’s CEO, Samuel Attah-Mensah who has in the past few days been stressing the need to consume made in Ghana rice. Read Full Story
Advertise Here contact ads[@]ghheadlines.com
Related Items news
news 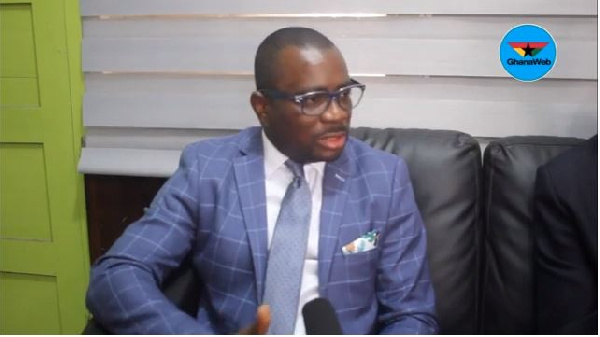 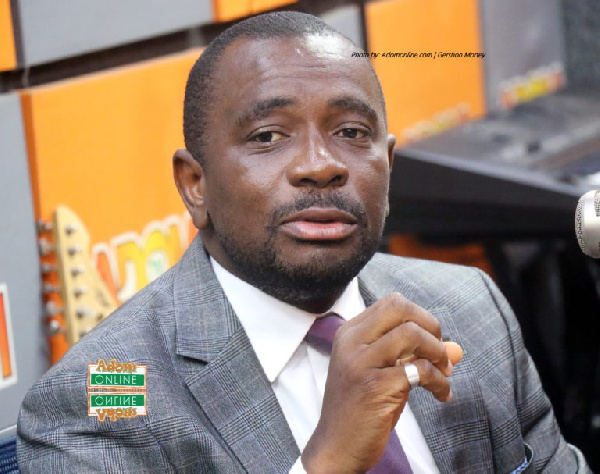