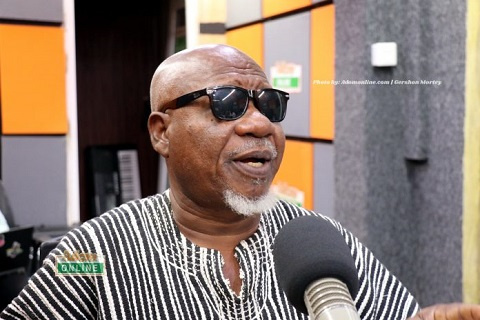 According to Allotey Jacobs, the tussle between EOCO and the Auditor-General, Mr Daniel Domelovo is not healthy and does not augur well for Ghana.

“This was how they started with Charlotte Osei and now it is becoming a norm to target people with procurement breaches to remove them from office. We are now in an era of procurement prosecution,” he said.

Speaking on Adom FM’s Dwaso Nsem, Tuesday, the social democrat said the Akufo-Addo government is shooting itself in the foot on its fight against corruption.

“The Akufo-Addo-led government rode on corruption in its campaign but now you have someone who is chasing people for Ghana’s money and coming after government appointees and this is happening?” he quizzed.

He added; “The auditor-General is also someone with loudmouth and will tout every achievement so shooting at the Senior Minister, they want to show him where power lies.”

How can Boris Johnson run the UK while suffering from coronavirus?