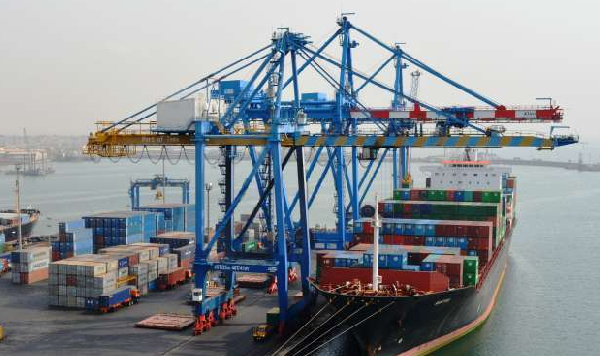 Ghana Web
The Ghana Ports and Harbours Authority (GPHA), has revised downwards a number of tariffs which had led to a series of protests among importers and exporters.

GPHA’s latest tariffs adjustment was supposed to see a little over 10 percent increase, but the implementation of the adjustment rather led to an increase of up to 200 percent in ports tariffs.

Freight forwarders who felt cheated petitioned the Transport Minister to intervene. This resulted in him directing that GPHA revises the tariffs and incorporates the concerns of all key stakeholders.

A press release issued by GPHA stated that the Transport Minister directed that US dollar indexation in the GPHA’s Fourth Schedule, which had led to as much as 200 percent in tariffs hikes, should now be fixed at 40 percent.

“Consignees of such containers should make payment to MPS or any other Terminal Operator only after the physical examination is conducted. This will ensure that the charges are based on services actually rendered at the Intensive Inspection Platform,” GPHA stated.

According to GPHA, the decisions which were arrived at in the interest of peace and stability in the maritime sector also directs MPS to cease charging Transport Charge on containers.

“We have indicated to MPS that the Transport Charge has no legitimate basis in the current Ghana Ports Tariffs.

The freight forwarders at the Tema Port have expressed their excitement over the intervention by the Transport Minister which they said was going to cripple their business.

The freight forwarders on Tuesday staged a mini protest over increment in tariff and later petitioned the Transport Minister to intervene.

Water and Climate Change: contributions of Polytank and other stakeholders in Ghana 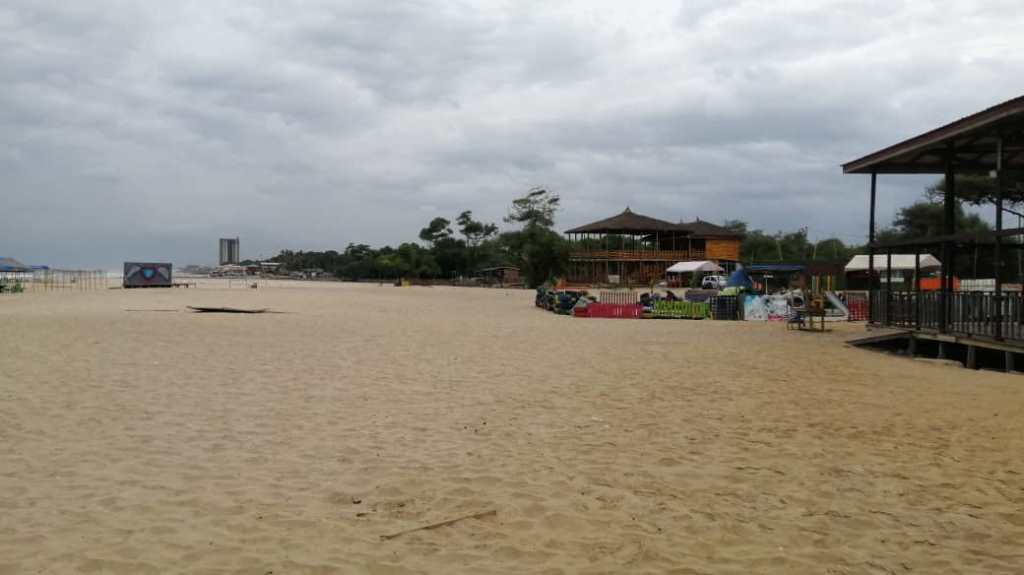