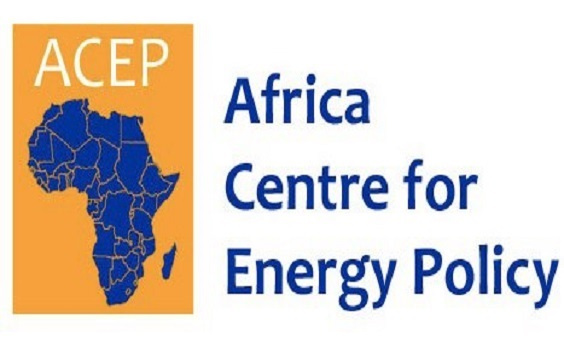 Ghana Web
The Africa Center for Energy Policy (ACEP) is worried that Ghana may not have a good story to tell in terms of how its revenue from the petroleum industry has been utilized.

ACEP, which has complained about how oil funded projects are either abandoned or executed poorly, says it is putting together a dossier to start demanding for the prosecution of those executing such shoddy jobs.

Speaking to Citi News’ Western regional Correspondent, Akwasi Agyei Annim, on the sidelines of a forum on Value for Money Analysis of oil-funded projects aimed at sharing the lessons learnt from the tracking of the country’s oil money utilization, Executive Director of ACEP, Benjamin Boakye, said it is time to examine the projects that oil funds were invested in.

“We are still building a lot of dossier with the projects that we are visiting around; and it strikes me that some the projects like the dams were built and washed within 3 years. Meanwhile three or two million cedis would have been paid to a contractor to deliver that project. We need to check who these contractors are,” he suggested.

Mr. Boakye said the trend is worrying with every oil funded project that ACEP has visited since it appeared there was no value for money audit for such projects.

“We cannot tell a success story with our oil as far as the expenditure of the revenue is concerned. It essentially replaced GoG budgetary funding for infrastructure. If you check the 2020 budget for example about 90 percent of government expenditure is coming from oil”.

Mr. Boakye stated that there is the need to re-evaluate all projects funded through petroleum revenue sources and culprits punished to deter future occurrences.

Ghana has since 2011 been receiving revenue from the oil and gas industry, but many Ghanaians, especially those in the Western Region have for years complained about not benefiting significantly from the Petroleum industry.

Mr. Boakye said the reason the oil funded projects are not being felt is because of how the revenue is spread, as well as how projects are shoddily executed from the Annual Budget Funding Amount. 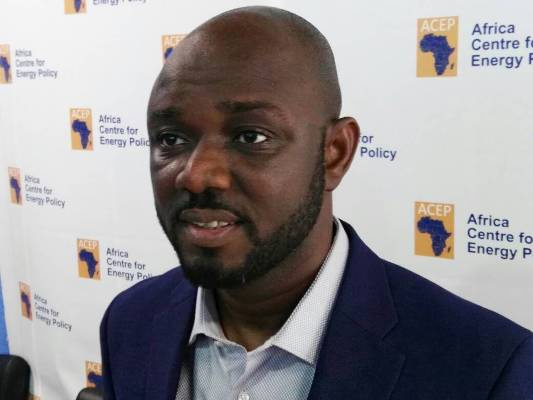 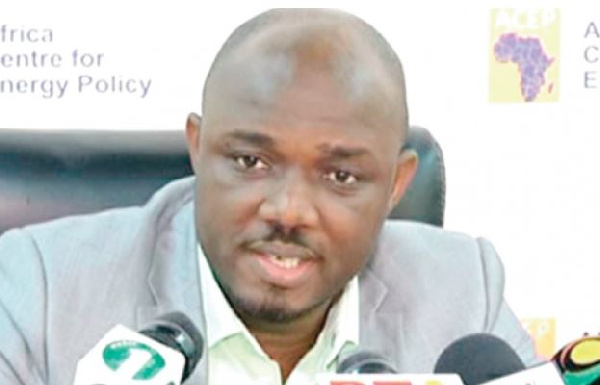 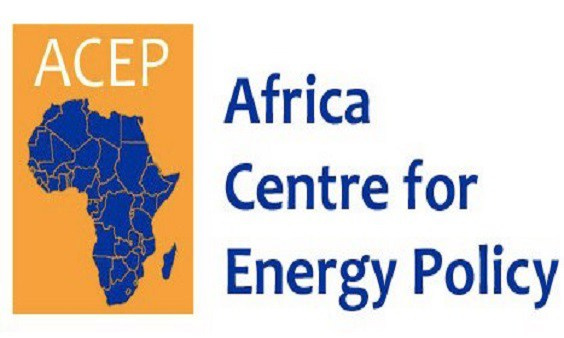