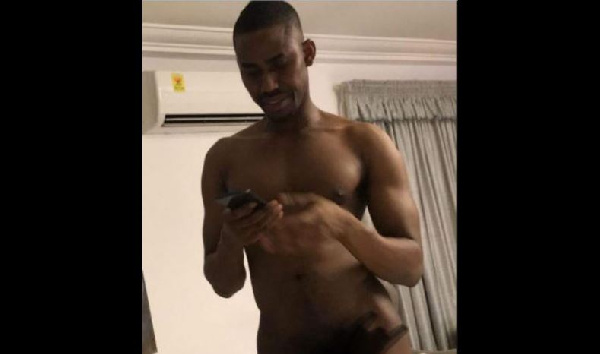 Ghana Web
Naked pictures of socialite Ibrah One have been leaked by an unidentified slay queen, according to some reliable sources.

Although information about where and why the pictures were taken is scanty, there are claims the said lady took a snapshot immediately after their sexual escapade.

The pictures have since generated conversations among a section of the public as they share their views on the footage.

Meanwhile, the Ghanaian millionaire has reacted to the issue saying he has been blackmailed by a prostitute he slept with three years ago.

According to him, the lady in question demanded an amount of $100,000 in exchange for the photos.

Before April 2018, Ibrahim Dauda as he is known in real life is a young Ghanaian rich man who drives flashy cars in town.

He is admired by many for his acts of charity.

Notable among them was when he gave away iPhone devices to all passengers in a commercial vehicle on his birthday.

Last year, there were reports he had been arrested for money laundering. Among other things, he was accused of engaging in money rituals as well as dealing in drugs.

A few days after the reports went viral, he disclosed in an interview his arrest was staged. 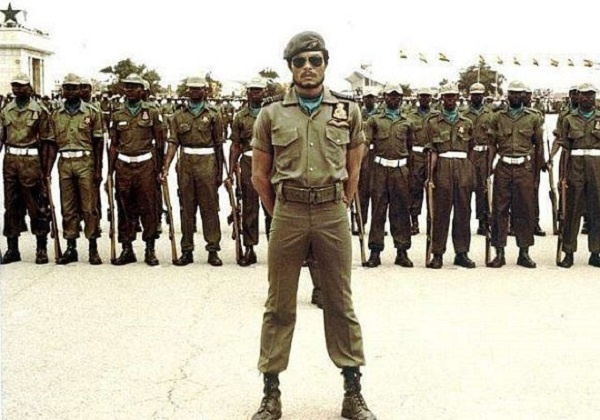 Rawlings' 'sexy' photo with 8 packs that set the internet ablaze 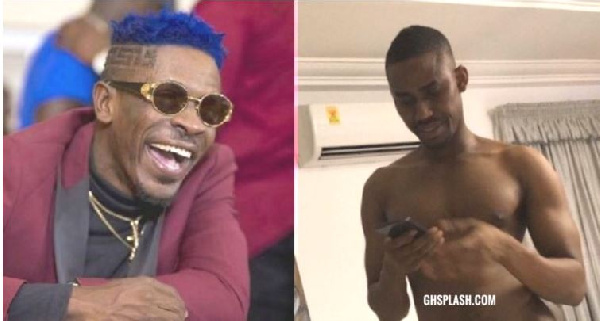 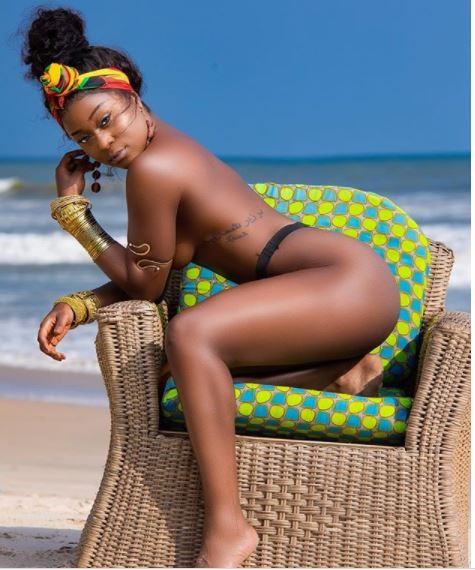 Brothels set ablaze in Kumasi … Over death of client