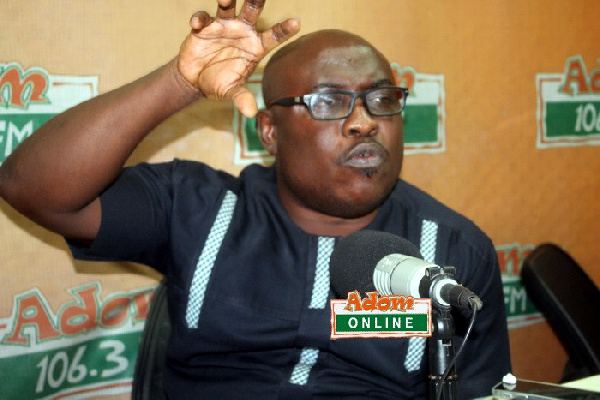 According to him, “Under President Akufo Addo suppressive government, families have experienced the worst form of hardship with prices of food items, essential goods and services, skyrocketing beyond the reach of average citizens.” Kwaku Boahen told Lawyer Ohene Gyan on ‘Pae Mu Ka’ on Accra-based Kingdom FM 107.7

“Under President Akufo Addo’s incompetent administration, bloodletting and hardship has become the order of the day.”

The Akufo Addo-led administration, he stated had made living more difficult for Ghanaians, as the economy had worsened and people could not afford Garri or even Geisha soap,” he added

He said the current administration is equally engaging corrupt practices which is detrimental to Ghana’s development.

According to him, fuel prices, the introduction of taxes and other factors have increased the suffering of the ordinary Ghanaian.

He, however, cautioned government to desist from any attempt to manipulate the 2020 elections in its favour.

“We are only ready for a fair contest. Any attempt on their side to turn things around will not be met with easy hands,” he warned. 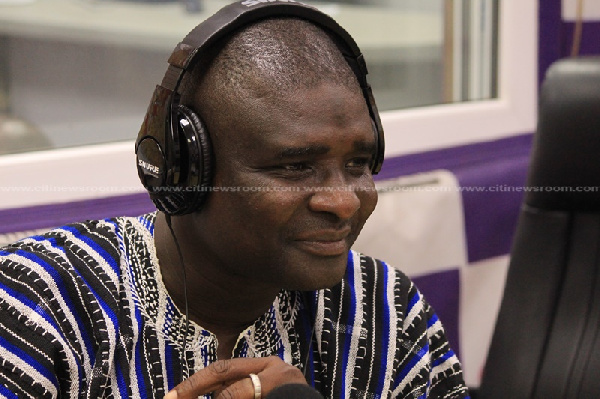 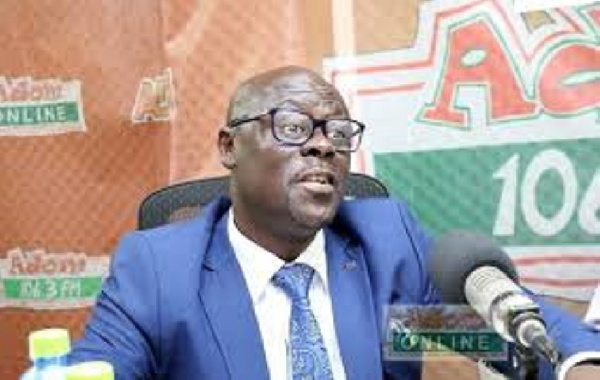 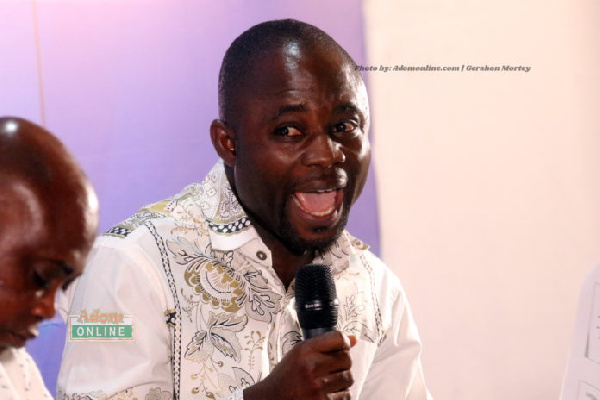 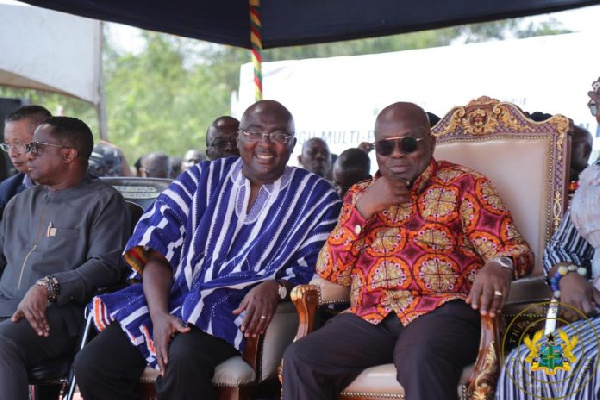 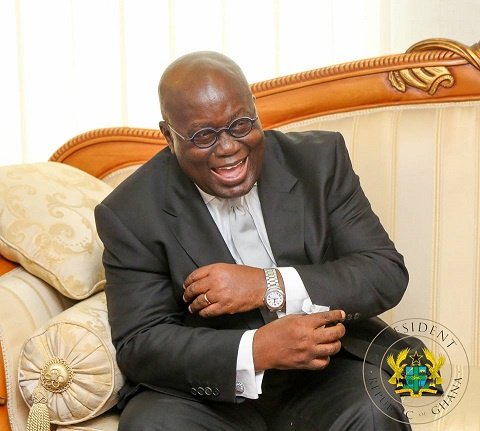