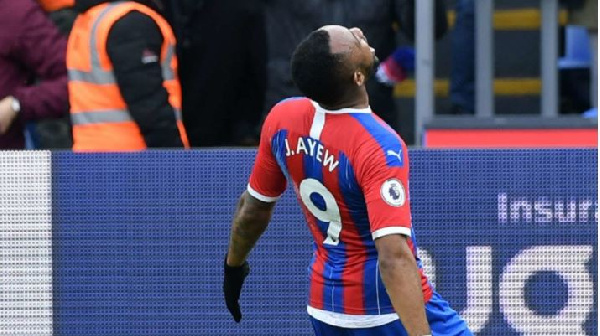 Ayew shot up on the goal charts this season after some impressive performances for Palace in the League.

The goal numbers this season has made him now the highest scoring Ghanaian in the Premier League only surpassing Yeboah by one goal.

Anthony Yeboah himself was an outright Ghana star in the 90’s – scoring all types of goals.

His tally reads 24 goals in 47 matches with Ayew hitting 25 goals in 129 matches for Swansea, Aston Villa and Crystal Palace.

Ayew though has hailed the prowess of his predecessor in the league in an interview with Sky Sports.

“Tony Yeboah is massive, maybe the best striker of all-time in Ghana so to beat his total and get to 25 goals in the Premier League is a great achievement for me and my family,” he said. 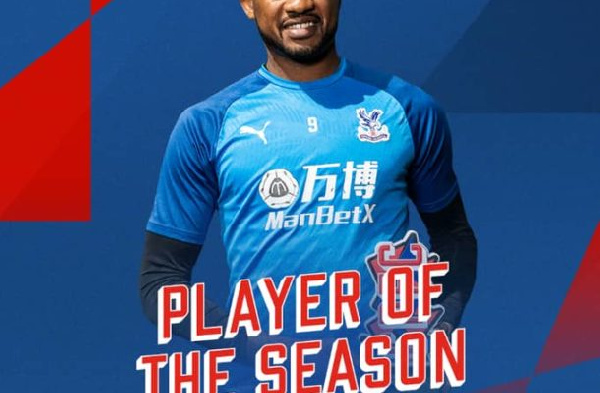 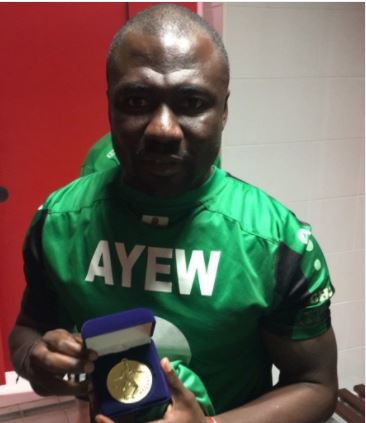 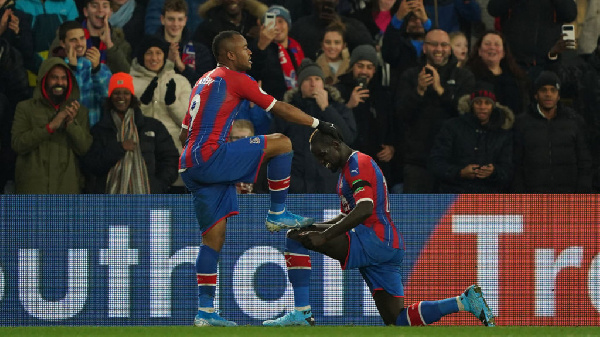 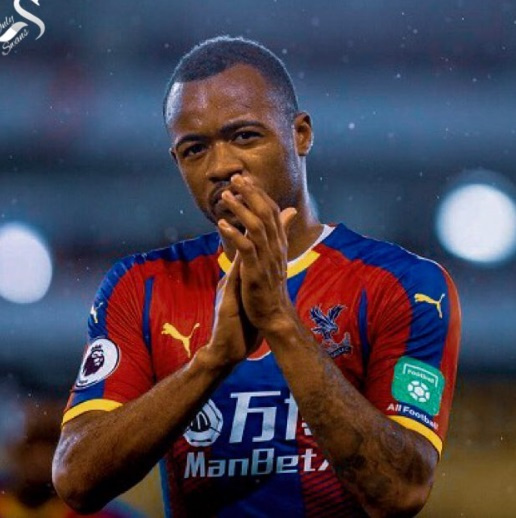