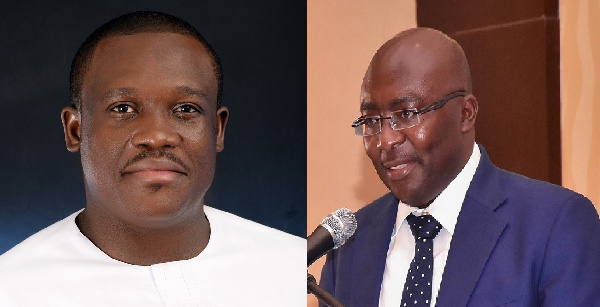 According to the lawmaker, the growth of digital money transactions, especially mobile money, commenced in 2009 at a time Dr Bawumia was nowhere close to the corridors of political power to even initiate any policy for the country.

Addressing the youth wing of the governing New Patriotic Party (NPP) in Accra on Wednesday, August 12, Dr Bawumia explained what he meant by every Ghanaian has a bank account.

The Vice President further noted: “Many people did not and do not understand that we have moved away from the world of branch banking into branchless banking. You can have your bank account on your phone. You can do banking without visiting a bank branch or signing a cheque.

“Many people did not and still do not quite understand what I meant when I said every eligible Ghanaian will be able to get a bank account.

“They were thinking about traditional bank accounts. Well, I can say without any fear of contradiction that as a result of mobile money interoperability over 15 million Ghanaians today (many of whom are unbanked in the traditional sense) have a bank account.

“This is a remarkable achievement and shows the power of digitization.”

But reacting to these comments, Sam George told journalists in Parliament on Friday, August 14 that the Vice President is taking credit for something he didn’t initiate.

“Let us state for the records that mobile money and the whole concept of digital money was introduced 11 years ago in Ghana, in 2009 by MTN.

“At that time, Dr Bawumia was not vice president, and, so, Dr Bawumia cannot claim that his technological initiatives in digitisation, has driven mobile money.” 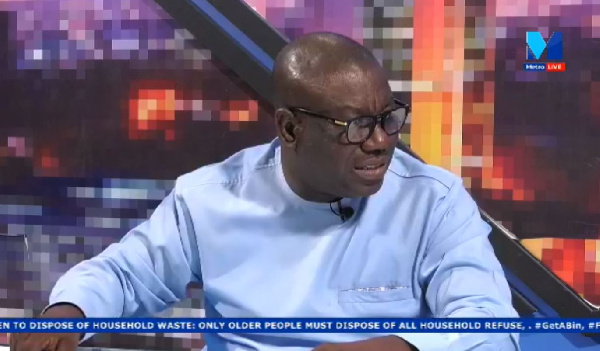 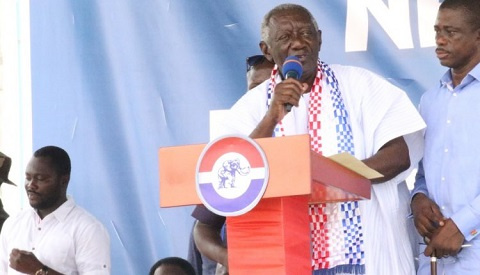 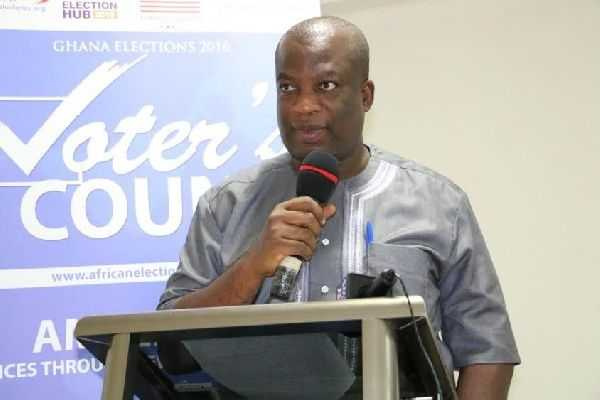 You don’t qualify to be President if you can’t mobilize just GH¢100k - Dr. Serebour Quaicoe 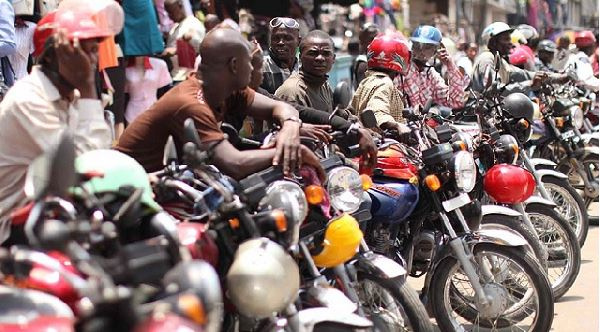 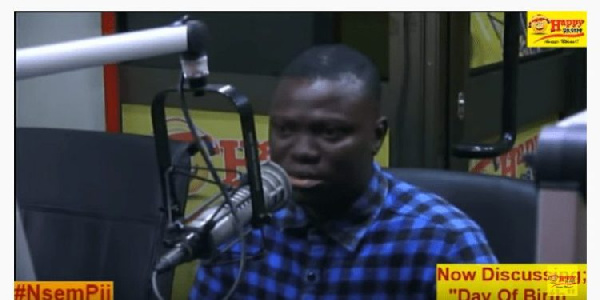 If you want to win in an election, have a Northerner by your side – Lucifer advises

Lack of research before okada ban cause of current confusion – Lecturer