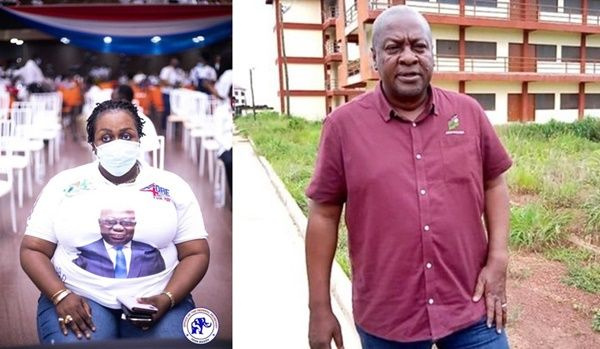 Ghana Web
Flagbearer of the National Democratic Congress (NDC), John Dramani Mahama has doubted the possibility of the general elections to be held without chaos.

According to him, the Jean Mensa-led Electoral Commission has failed to build the consensus needed for a credible election.

“I can anticipate some chaos on the election day. People will not find their names here and there. I have been an MP before and I know how these happen. I have also warned about the BVRs and how they will perform, we do not know” he said on Woezor TV on Saturday, October 17, 2020.

Reacting to Mr. Mahama’s comments, Mame Yaa Aboagye, Deputy Communications Director of NPP, has admonished him to be positive-minded about the upcoming general elections because it’s not a war ground to spill blood in the name of politics.

Mame Yaa is optimistic about 2020 elections saying “President Akufo-Addo has already assured Ghanaians about his commitment for free and fair election and I believed so. Mr. Mahama should psych his mind towards that”.

“The President of the land has spoken and we believe him based on his track record, hence he should check his utterances and stop chanting war songs…or we should also anticipate that he and his party executives are planning something to cause that chaos he is preaching about. Maybe, he seems to know something Ghanaians don’t know. We are winning 2020 election and the President will not do anything to jeopardize this victory. 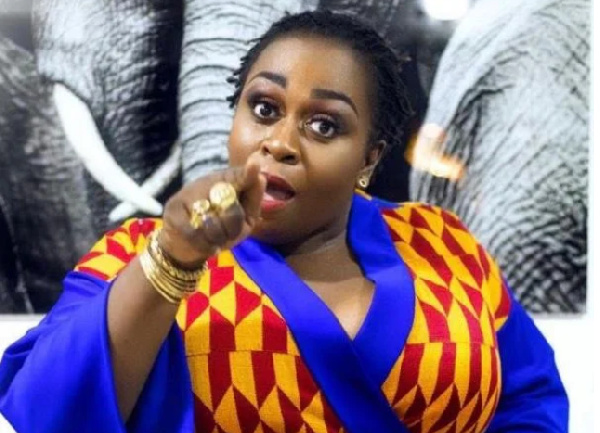 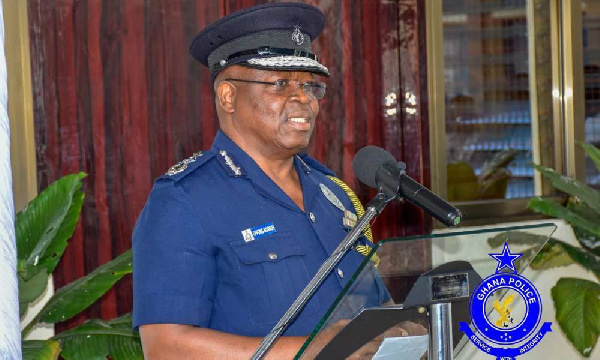 Election 2020: Arrangements made for every security personnel to vote – IGP 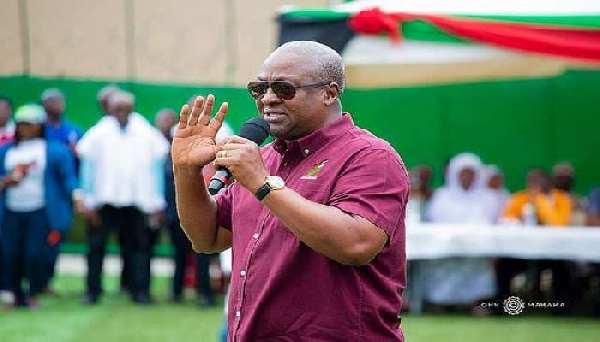 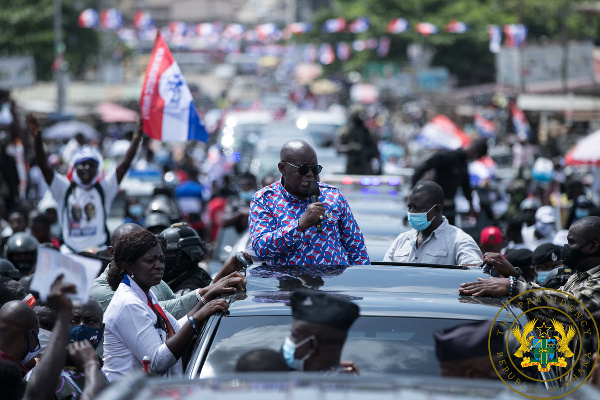 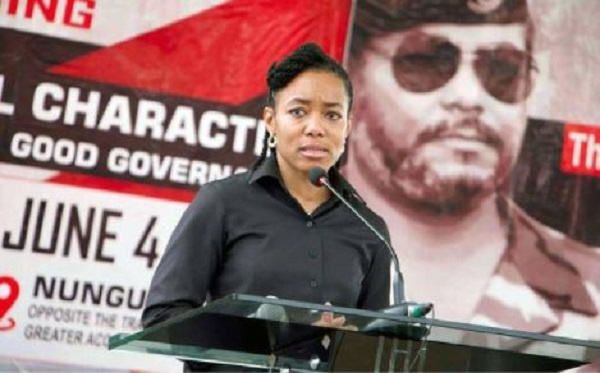 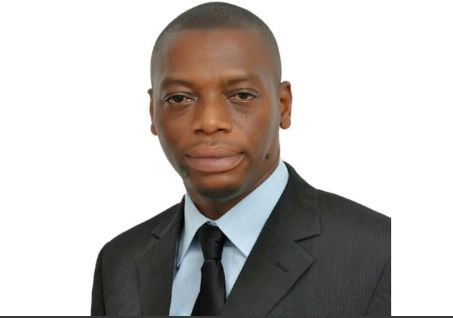 Stop lying, you’ve got nothing to offer – Akufo-Addo to Mahama