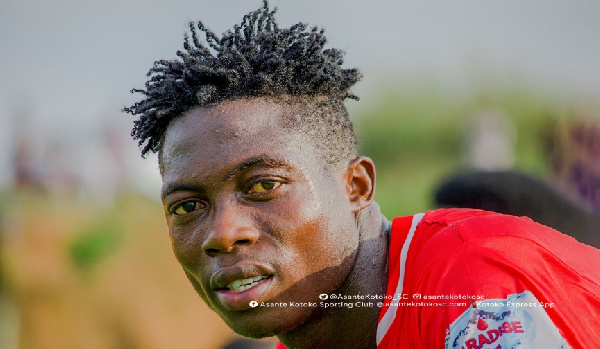 Ghana Web
Communications Director of Asante Kotoko, Moses Antwi Benefo has disclosed that the club is yet to agree to a deal with Medeama SC for the services of Justice Blay.

The combative midfielder has been a target for the Porcupine Warriors throughout the transfer window following his impressive performance during his loan stint with the club.

Medeama has slapped a $150,000 price tag on the player which Asante Kotoko is negotiating with the Mauve and Yellows for the player's release, according to reports.

Moses Antwi Benefo has cleared the air on Asante Kotoko's pursuit of the player stating that no deal has been agreed between the two clubs for his transfer.

“For now Blay is Medeama's player. Since we came in, we have had negotiations with Medeama for the permanent signing of Blay - but there no agreement yet,” Moses Antwi Benefo told Oyerepa FM.

Asante Kotoko may pull out of the deal following their new acquisitions in the ongoing transfer window. 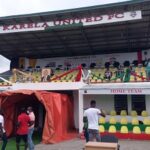 Kotoko jet off to Mauritania without Brazilian wonderkid 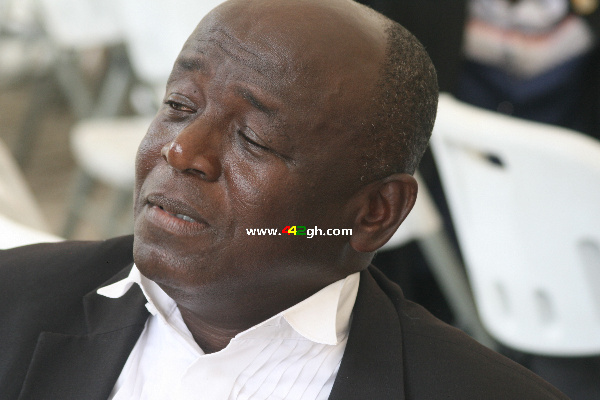 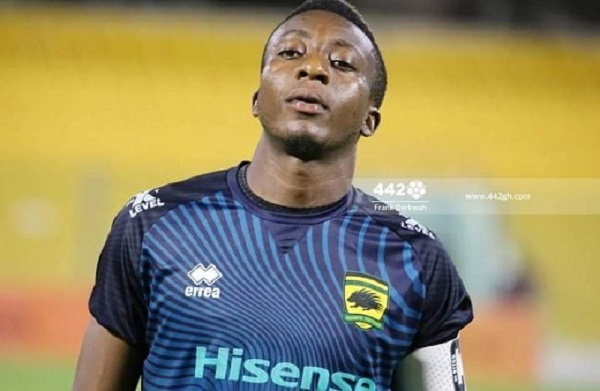 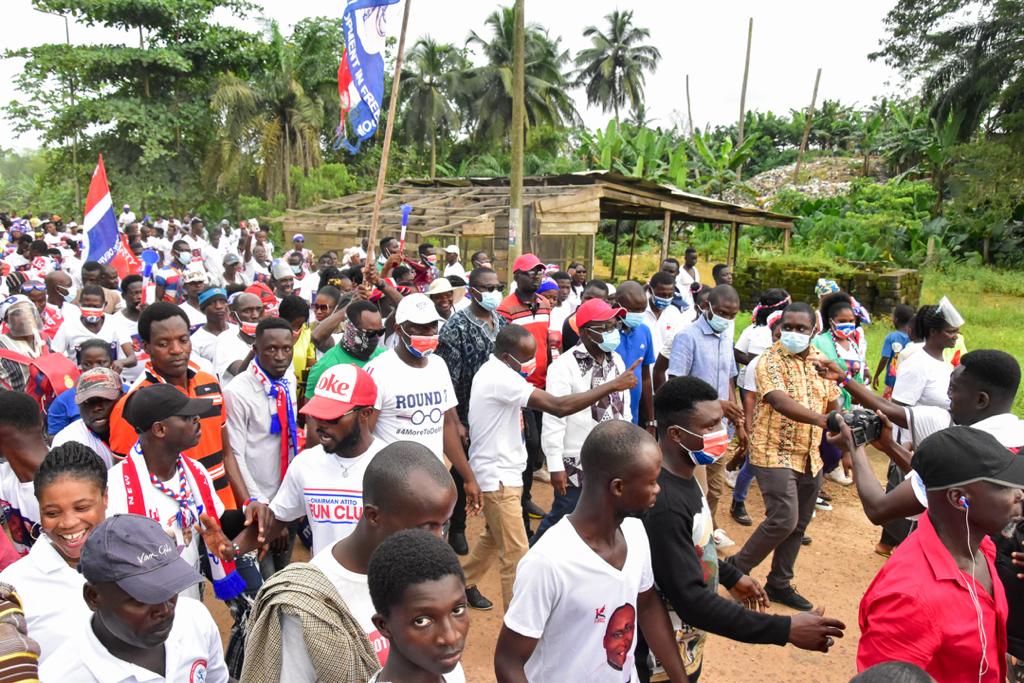 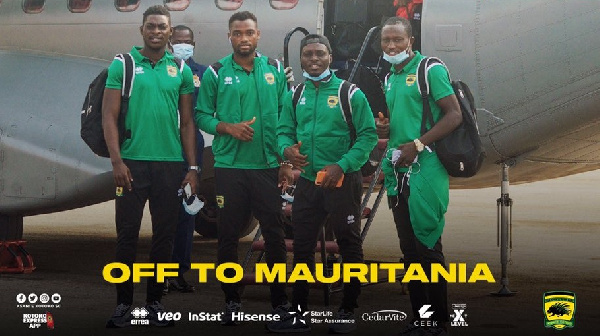