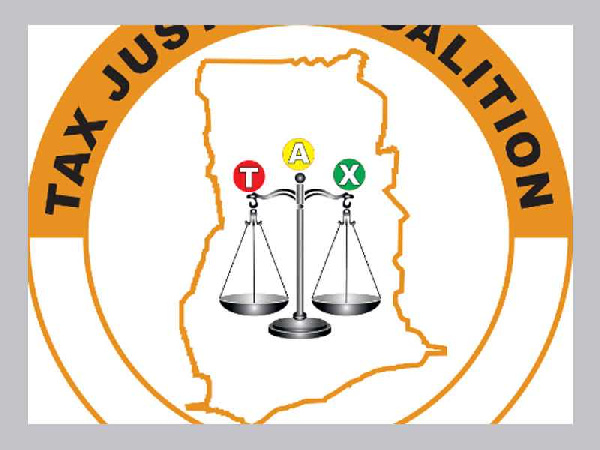 Ghana Web
The Tax Justice Coalition of Ghana has called for the immediate passage of the Tax Exemptions Bill to help curb the negative impact of tax exemptions on government’s revenue mobilization efforts.

According to them, there is an urgent need for clear criteria for giving tax holidays to businesses, to help streamline and address the shortfalls in revenue mobilization.

Speaking to Citi News, Acting National Coordinator for the Tax Justice Coalition of Ghana, Bernard Anaba said the government should ensure the Bill is passed when Parliament resumes.

“Tax exemptions, in general, have been an issue that all governments both NPP and NDC, in their past, have had issues with. But they have not been able to boldly deal with it. And this is affecting our domestic revenue mobilization efforts. So, when that was identified, we were hoping that in 2020, it could be passed to shore up national revenue.

At this stage, it is looking unlikely to be able to pass because the year is coming to an end, and they want to pass a lot of bills. This hasn’t even gone through the reading. We know it has to go through about two different readings. So, we are not so hopeful that it will be able to pass in this seventh parliament. It could be relayed in the 8th parliament. We are asking Government to make it part of its first items of business in the next parliament,” he said.

“We are actually calling on the expedition of the process and also hoping that some input, to get public input into it,” he added.

In 2016, the Ministry of Finance intensified its oversight in an effort to limit the use of special permits that exempt imports from custom duties and VAT.

Cabinet also amended the process for approving exemptions to include compulsory clearance by the Ministry.

In March 2019, the Minister of Finance, Ken Ofori-Atta submitted the Tax Exemptions Bill to Parliament.

However, data from the Ministry of Finance indicates that tax exemptions in respect to import duties, import VAT, import NHIL, and Domestic VAT had grown from GHC392 million in 2010 to GHC4.66 billion in 2018.

The object of the Bill is to rationalize the current exemptions regime on taxes, levies, fees and charges to improve domestic revenue mobilization. This is to be achieved by consolidating existing statutory provisions on tax and other exemptions and to provide for the administration of exemptions. Strangely, Parliament has not done anything on the Bill since it was laid before them in March this year.

The key Provisions of the Exemption Bill, 2019, include the following:

Contains preliminary provisions that seek to establish its objective and application, define tax exemption and rationalize the current exemptions regime by making changes where necessary, consolidate existing statutory provisions on exemptions, and provide for the administration of exemptions; Vests in the Minister of Finance the power to deal with all aspects of exemptions, including vetting requests for exemptions, negotiating, seeking Cabinet and Parliament approval, monitoring the use of exemptions as an economic management tool, improving the effectiveness of the exemption regime, and ensuring compliance with the Bill;

Grants exemptions to privileged persons, diplomats and diplomatic missions, persons with disability, religious persons, donors and charity organizations, and other privileged persons; exempts goods imported by the President or on his behalf for personal use from customs duties, taxes and port charges; and provides, on reciprocal basis, exemptions from the payment of custom duties and taxes on household and personal effects, vehicles to diplomats, employees of the United Nations, the African Union, Community of the West African States, the Commonwealth.

Deals with user charges, fees and transnational levies. Under the Bill, a security service shall be considered as a “state entity” and so the provisions on exemptions in the procurement of goods, services and projects apply. A port user charge or fee charged by a service provider for the provision of a service shall be paid for by the person that uses the service. No person shall be exempted from a levy imposed as an obligation to a regional organization such as the African Union or ECOWAS unless the exemption is sanctioned by the relevant regional organization.

Provides for a number of miscellaneous issues, including executive approval in emergency situations where Cabinet approval cannot be obtained; transfer of ownership of exempt item by a holder of an exemption; offences and penalties for unauthorized commitment, provision of false information or document, failure to disclose and/or report relevant information and their associated convictions to fines and imprisonment. 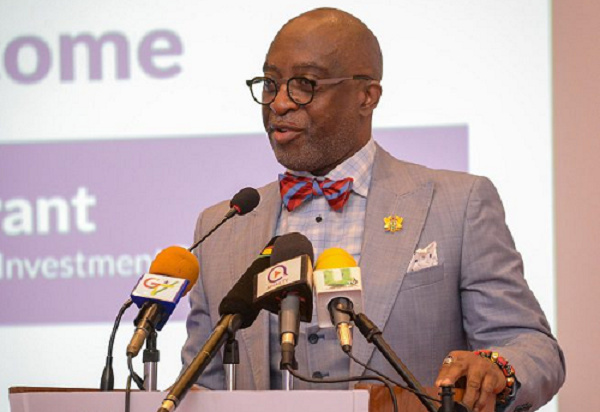 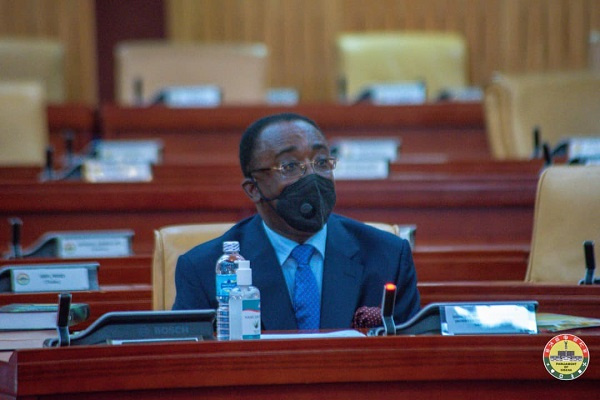 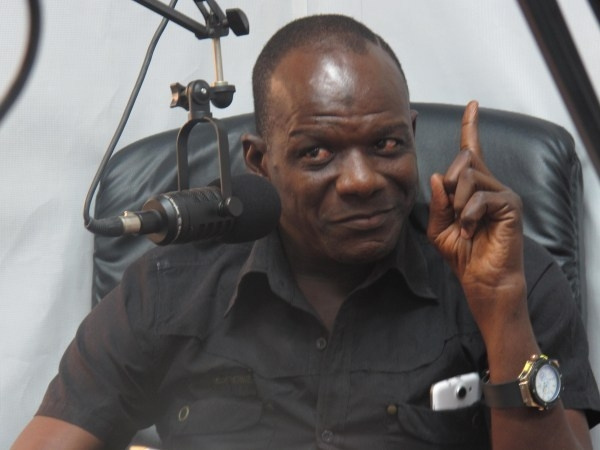 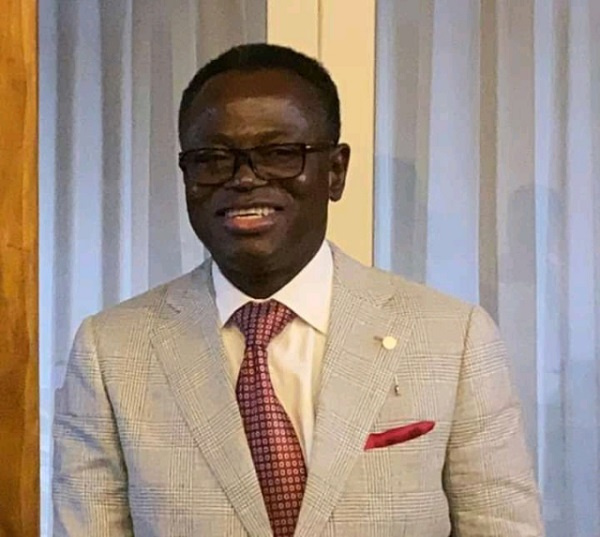