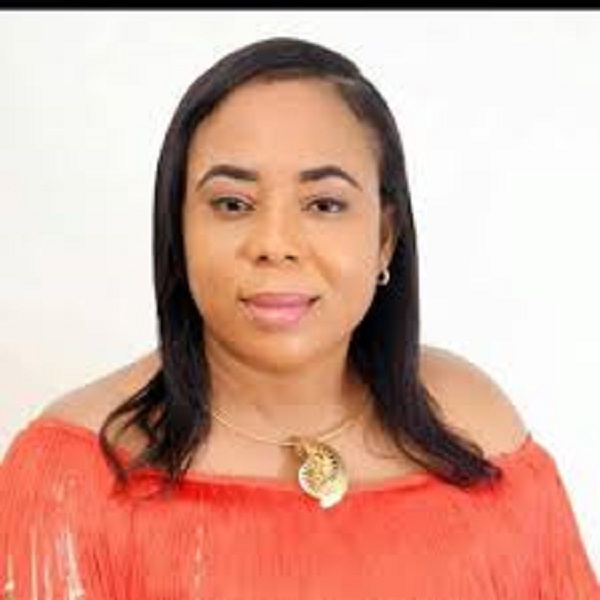 Ghana Web
Member of Parliament (MP) for Shai-Osudoku, Linda Obenewaa Akweley Ocloo, has alleged that some nameless persons offered bribes to many members of her party to gain their support during the recently held elections to elect Ghana’s Speaker of Parliament.

The MP said the attempted bribery was aimed at influencing the outcome of the Speakership elections for the 8th Parliament.

Linda Ocloo who was speaking in an interview with this reporter alleged that the unnamed person(s) contacted the unnamed NDC MPs; proposing an enticement should they vote in favour of the New Patriotic Party’s (NPP) Speaker nominee, Prof Aaron Mike Oquaye.

She is, however, elated she and colleagues stood to their principles and did not fall for the said persons.

The legislator who fell short of naming the identities of person(s) who allegedly made the offers or which Members of Parliament were contacted said the offers were rejected out rightly by the lawmakers.

“Some of the MPs [of the NDC], majority of them were bribed, I mean we had a lot of calls from people trying to give us offer that we should vote for NPP [Mike Oquaye],” she stated.

Linda Ocloo said the absolute rejection of the offers by her party members were indicative of the resolve and commitment of the NDC legislators to remain loyal to the people of their constituencies who sacrificed to get them to represent them.

“I mean, our blood is NDC. We went there just because people sacrificed their lives for us, people died for us so when we’re there we have to be faithful and committed to your constituents and that is what I represent.”

In a similar fashion, Chief Whip of the NDC Caucus in Parliament has accused a Supreme Court judge of trying to influence the outcome of the Speakership elections.

According to him, although the judge’s motive was not achieved, the party will probe the issue and take the appropriate steps if necessary.

Alban Sumana Bagbin of the National Democratic Congress (NDC) and former MP for Nadowli Kaleo, was elected Speaker of the 8th Parliament of the Fourth Republic after a long messy process that lasted over nine hours.

Mr Bagbin makes history for being the first Speaker of Parliament who is not selected by the governing party. Read Full Story
Advertise Here contact ads[@]ghheadlines.com
Related Items news
news

Attempted prophecies: Those aboard the Titanic… 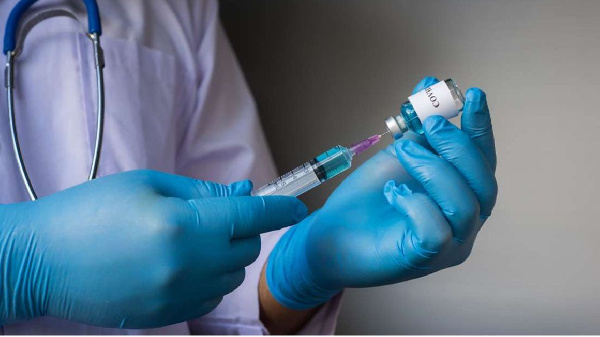 GMA alleys fears of Ghanaians ahead of coronavirus vaccine rollout

GMA alleys fears of Ghanaians ahead of COVID-19 vaccine rollout

Beware of digital banking fraudsters on the loose (2)