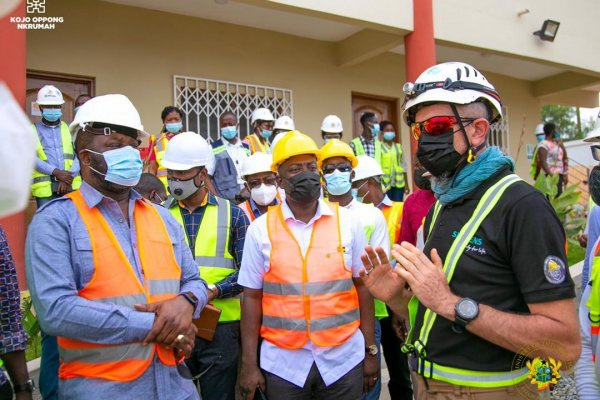 Ghana Web
The Minister of Energy, Dr. Matthew Opoku Prempeh, has entreated Ghanaians to exercise patience as government is investing financial resources towards the upgrading of the power operating system in the country.

Dr Opoku Prempeh gave the assurance when he led a delegation, comprising officials from the Millennium Development Authority, Electricity Company of Ghana, and Volta River Authority, to inspect the Kasoa Bulk Supply Point, on Tuesday.

A section of the public has accused government of not telling Ghanaians the truth about the power situation, and suspected that government has no money to buy fuel for the power plants.

It is in this light that the Energy Minister, over the past two weeks, had been touring some power projects being undertaken by government to ending the power outages.

The Kasoa BSP is 435 MVA, which is about 50 per cent complete, and expected to improve power supply to Winneba, Mallam and parts the Greater Accra and Central regions.

Mr Matin Esson Benjamin, the Chief Executive Officer of MiDA said the Kasoa BSP was being constructed by Semens Engineering at a cost of US$50 million and expected to be completed in August, this year.

He said the construction of the Kasoa BSP was timely, as it would improve power supply to residents of Mallam, Kasoa, Winneba among others and would benefit about 300, 000 residents in parts of the Greater Accra and Central regions. Read Full Story
Advertise Here contact ads[@]ghheadlines.com
Related Items news
news 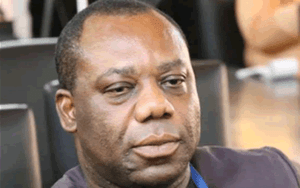 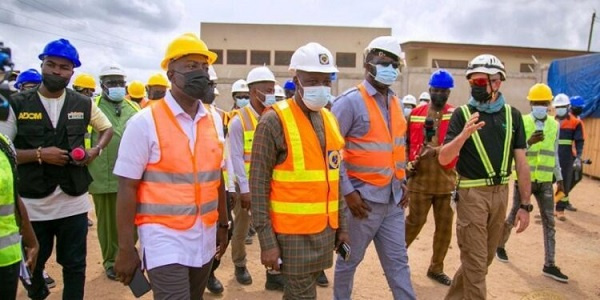 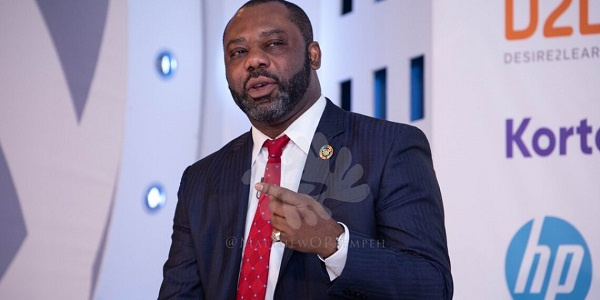 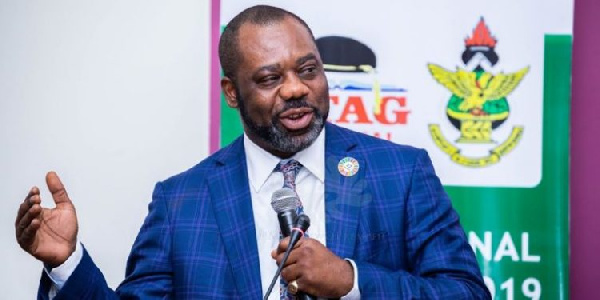 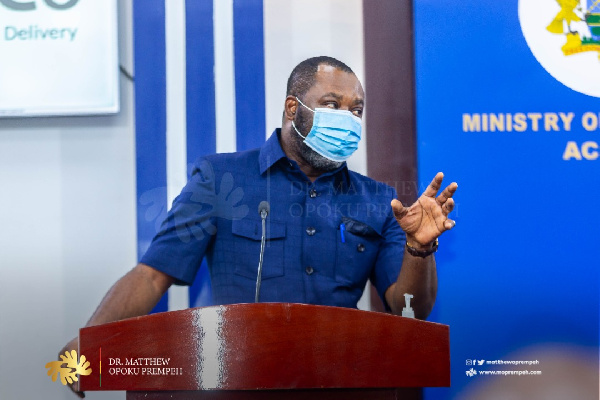 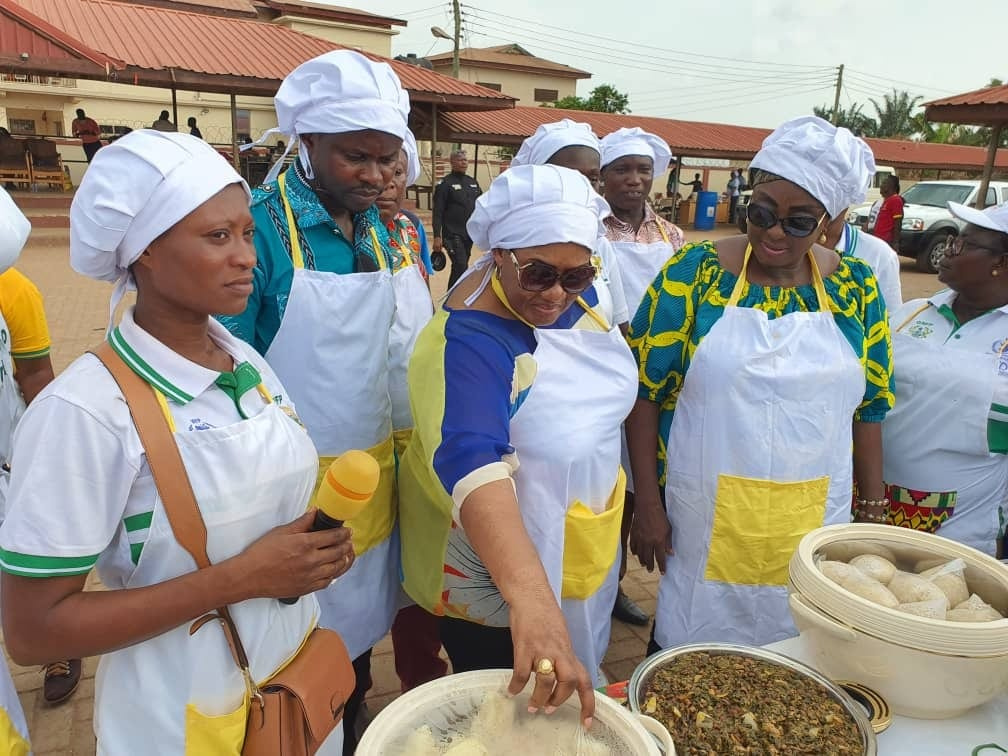