Ghana Web
The Match Review Panel of the Ghana Football Association has announced decisions on some complaints received from clubs in the Ghana Premier League.

Below are the decisions of the Match Review Panel:

Elmina Sharks complained that Assistant Referee 1 (Tijani Mohammed) disallowed a good goal scored by Elmina Sharks and flagged for an offside in the 31st minute of the first half. The Club also stated that in the 20th minute of the first half, Referee Maxwell Kofi Owusu ignored a foul for Elmina Sharks in the penalty area. According to Elmina Sharks, Assistant Referee 1 (Tijani Mohammed) flagged for a goal kick for Hearts of Oak instead of a corner for Elmina Sharks in the 35th minute of the 1st half. The Club further stated that Referee (Maxwell Kofi Owusu) awarded a penalty kick to Hearts of Oak (handball) though the ball hit the shoulder of the player and not his hand. The player was subsequently shown with a red card for the wrong decision in the 41st minute.

The Referee and his Assistant Referee 2 were also accused of overlooking a serious foul play on an Elmina Sharks player in the 60th minute of the 2nd half as well as refusing to rule a goal that was scored in the 78th minute as offside.

After watching the video recording of the match the Committee made the following findings:

A.Per the video watched, the referee had his decision right when he disallowed a goal scored by number 28 of Elmina Sharks because the player was in an offside position at the time of the kick and he received the ball from a deliberate safe from the goalkeeper hence gaining an advantage.

The 20th-minute complaint, the referee was right by ignoring the foul which was a fair challenge. The attacker number 10 of Elmina Sharks exaggerated by a slight challenge.

In the case of corner kick incident, the match officials had it wrong awarding a goal kick instead of a corner kick.

Per the video watched, the penalty awarded against Elmina Sharks player number 25 was a wrong judgement from the referee because the ball hit the shoulder of the player and not the arm/hand. In converting the penalty kick the goalkeeper of Elmina Sharks was completely off his line before and during the kick.

The red card was shown wrongly to Elmina Sharks number 20 instead of number 25 who committed the offence.

The video also showed clearly that the serious foul play incident complained about by Elmina Shark did not exist, since there was no contact.

On the complaint that the second goal scored by Hearts of Oak was offside, the video watched indicated that player number 34 of Elmina Sharks played the attacker on the side, hence the goal scored was good.

Referee Maxwell Kofi Owusu is suspended from all football-related activities for the rest of the football season after being found to have erred in awarding a penalty to Hearts of Oak, ignoring the flag of the assistant referee to indicate the movement of the goalkeeper and for sending off player number 20 instead of player number 25 of Elmina Sharks for the offence deemed to have been committed

After watching the video recording of the match, the Committee made the following findings:

Michael Nii Laryea was seen trying to apply delaying tactics in the game when he was to affect a throw-in and instead feign injury hence the caution.
The goal scored was a good goal because the goalkeeper did not have control over the ball at the time the attacker kicked the ball into the goal.
Per the video watched the added time by the referee was justified because there were clear incidents of time-wasting.

The expulsion of goalkeeper 2 of Liberty Professionals was also right since he had attracted 1st caution and even head butting was violent conduct which attracts a direct sent off.

The referee (Awurisa Andrews) and his assistants are exonerated and commended for the good work done on the day.

King Faisal FC claimed that the referee denied the Club a penalty in the 52nd minute of the 2nd half of their match against Hearts of Oak.

However per the video watched the Committee found that the defender of Hearts of Oak made a fair tackle for the ball and won it, hence no foul was committed.

The referee’s decision not to award a penalty was right and has been commended by the Match Review Panel for a good decision taken. Read Full Story
Advertise Here contact ads[@]ghheadlines.com
Related Items sports soccer
sports soccer 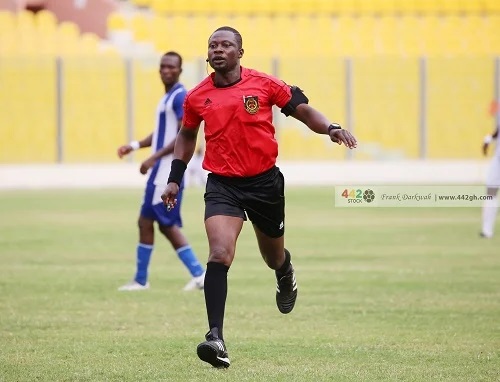 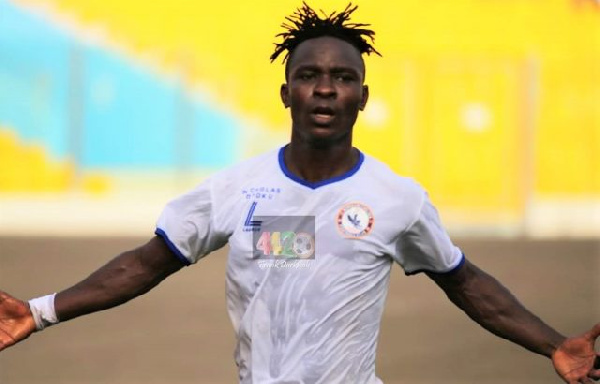 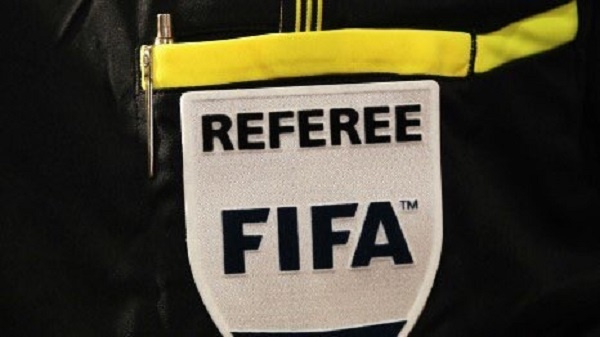 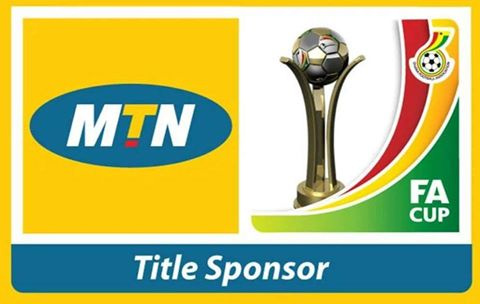 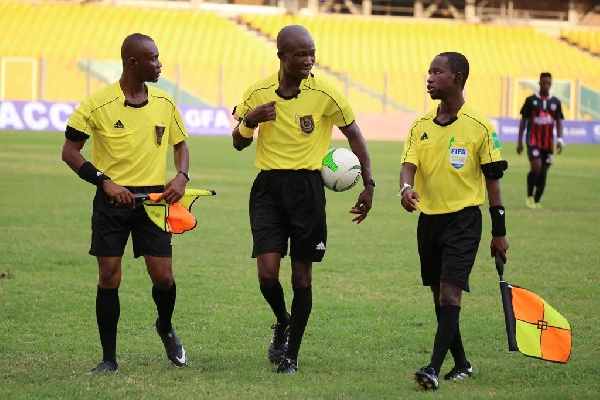 GFA to reward best referee for 2021/22 season with car 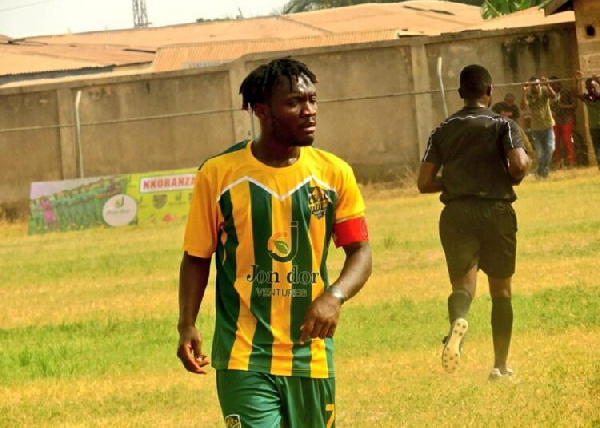 Kotoko's Emmanuel Sarkodie out for the rest of the season