Ajeezay reveals why he started his science project 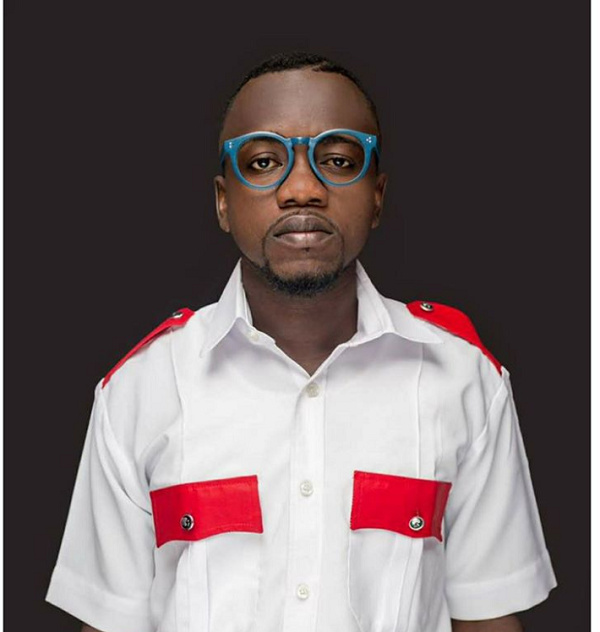 Ajeezay reveals why he started his science project

Ghana Web
Ghanaian comedian, actor, and musician Nathaniel Mensah, known by stage name Ajeezay, has disclosed how he came up with the idea to start his science project.

Talking about his inspiration behind the project which he calls ‘Science with Ajeezay’ he shared that, “Coming from a science background, I realized I still have the capacity to give more to everybody.”

In an interview with Nana Kwasi Wusu (PM) on Y97.9FM’s Dryve of Your Lyfe show, he said, “Everyone has content they are interested in. So once in a while, I post a throwback picture of me at the University of Cape Coast on social media, and some of my mates who still follow me and know what I’m capable of doing kept advising me to still use the certificate and not drop it even if it was teaching I had to do”.

He added that, after thinking about what his friends suggested, he also realized at some point that, school kids loved his teaching and his vibe so, it made him feel it was about time he starts to connect with them.

“So I thought of it and I wanted to give them something that will help them and also impart knowledge and wisdom into their lives whiles they’re still feeding on my comedy so, “We landed at ‘Science with Ajeezay.”

Going into details about the program, Ajeezay stated that, the program is going to be a weekly online program that takes place every Monday, Wednesday, and Friday and it is aimed at helping everyone get a solid science foundation.

Talking about the class of people he expects to follow the show he said, “It’s not limited to a particular class, it’s open to all because one thing about science is that it’s conceptual and fundamental. The definition of an atom in Junior High School (JHS) is the same definition everywhere so I’m here for the foundation because when the foundation is strong the rest will be easy.” Read Full Story
Advertise Here contact ads[@]ghheadlines.com
Related Items news
news

Nadal reveals he considered retiring weeks ahead of Wimbledon

Speaker Bagbin calls on his Israeli counterpart in Jerusalem