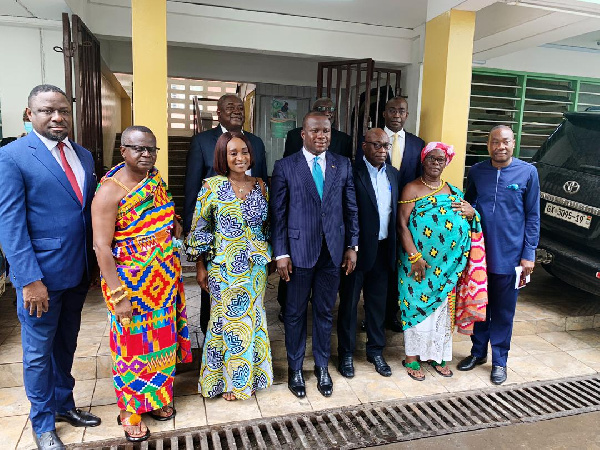 The Minister charged the members to give meaning to President Akufo-Addo’s vision of a “Ghana Beyond Aid” by delivering on GIADEC’s mandate of developing an Integrated Aluminum Industry (IAI) in Ghana.

“As much as I recognize that a lot of work is been done in respect of the President’s vision of developing an Integrated Aluminum Industry in Ghana, we have to begin to move from plans, strategies, proposals or what we intend to do to what we have done in respect to the vision of an IAI” he said.

He added that “what the Ghanaian people are looking for ultimately is that we have this industry planted here in Ghana”.

Mr. Abu Jinapor was, however, full of praise for the Chief Executive Officer of GIADEC, Mr. Michael Ansah for establishing a strong foundation for the takeoff of the IAI, two years since the Corporation began operations.

Chairperson for the newly constituted Board, Dr Tony Oteng Gyasi, on his part, expressed his gratitude and that of the team to the President for the confidence reposed in them.

He pledged the commitment of the Board in steering the affairs of GIADEC towards the realization of a fully operational Integrated Aluminum Industry.

New Governing Board of GIADEC Inaugurated 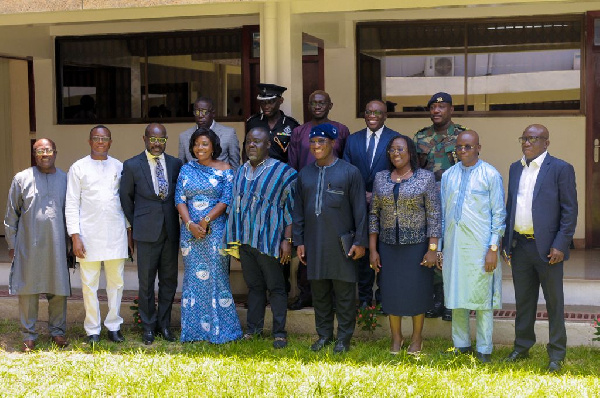 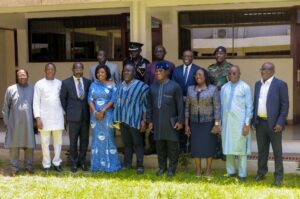 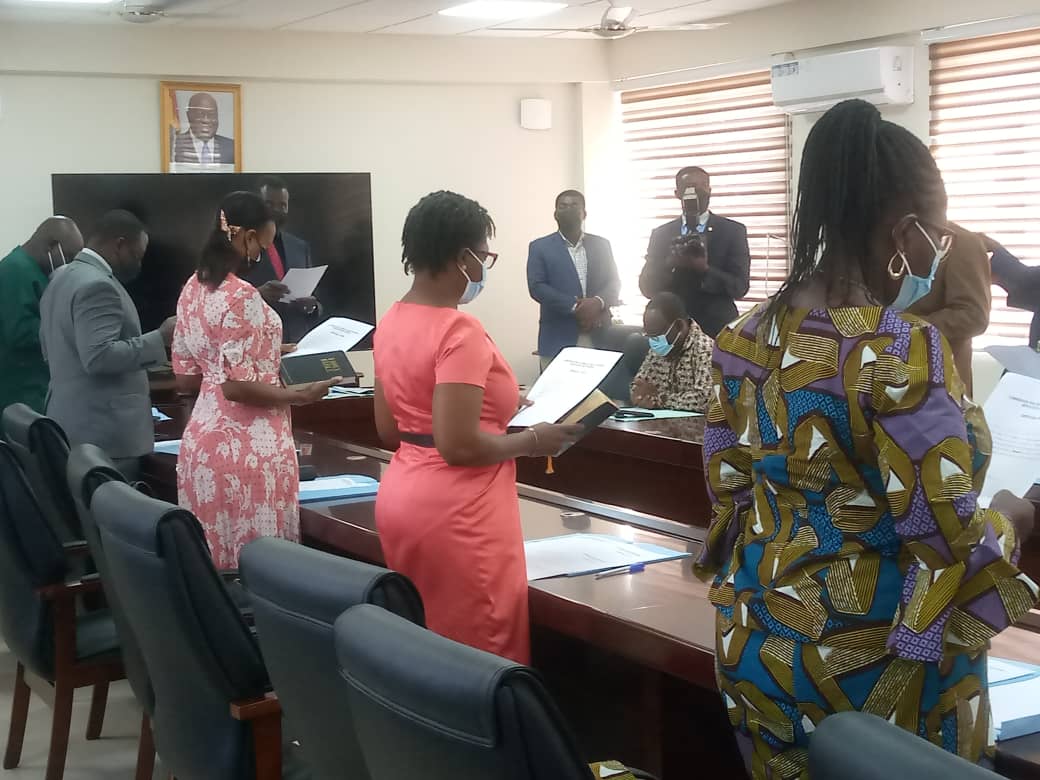 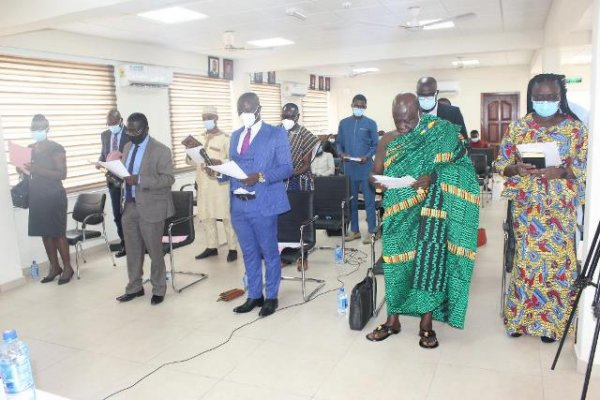 Minister inaugurates Governing Board of KNUST

Governing Board for GNSS inaugurated in Accra 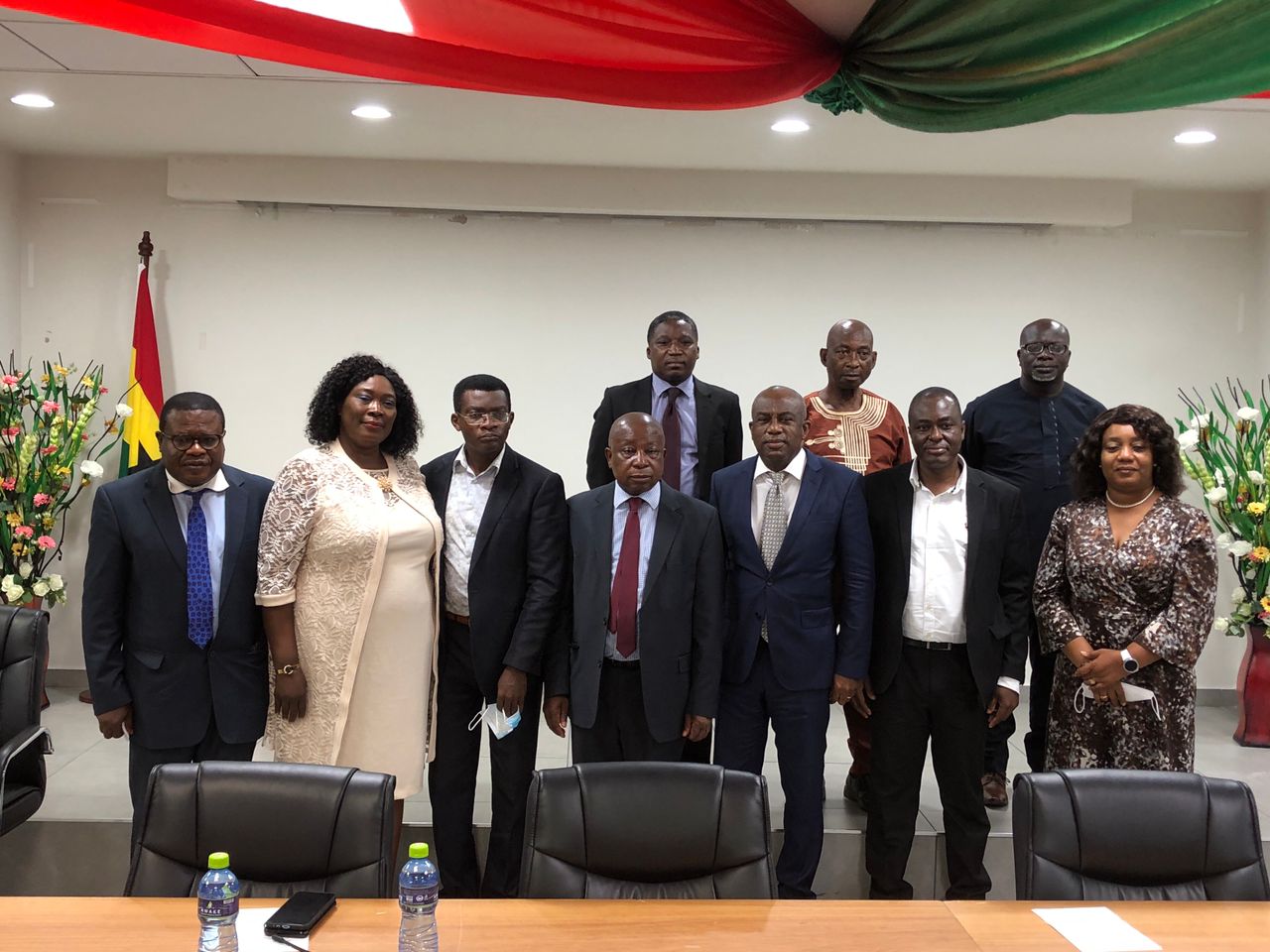 Governing board of College of Physicians and Surgeons, 3 other boards inaugurated 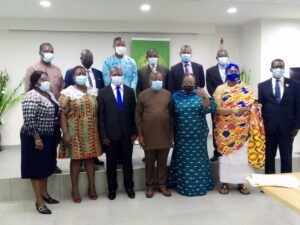 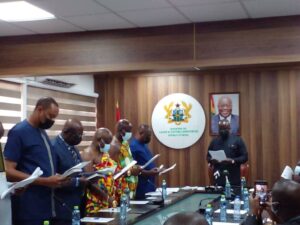