Ghana Web
Police are on the heels of some irate youth in Tamale who, on Saturday, September 25, took to the streets over a video that captured some police officers beating up residents for illegal power connection.

The issue is being investigated by the Northern Regional Police Command, which has since Tuesday, September 21 interdicted four officers.

But angry youth, seemingly not satisfied with the punitive measures taken by the police administration, went on a rampage and vandalised the divisional headquarters building and offices of the Volta River Authority (VRA).

In a statement issued on Sunday, September 26, the police warned: “We will make sure the culprits are arrested and brought to book.”

It further cautioned the youth to desist from any acts that have the tendency to disturb the peace of the area “because they will be arrested and prosecuted”.

The statement signed by Acting Director-General of Public Affairs ACP Kwesi Ofori noted that leadership of the Command led by the Regional Commander, COP Timothy Yoosa Bonga, has even visited the victims.

“They conveyed the apologies of the Police Administration to them and the acting Inspector General of Police, Dr George Akuffo Dampare, spoke on phone to the affected victims to reassure them that the matter would be dealt with decisively.”

Already, four officers have been interdicted.

Expressing appreciation to the residents for their “understanding” as the outcome of the disciplinary action is awaited, the police said they have facilitated the medical treatment of the affected persons and paid for the full cost of their treatment.

“This is in addition to the psychological support provided them by a team of clinical psychologists sent from Accra at the behest of the Police Administration.” 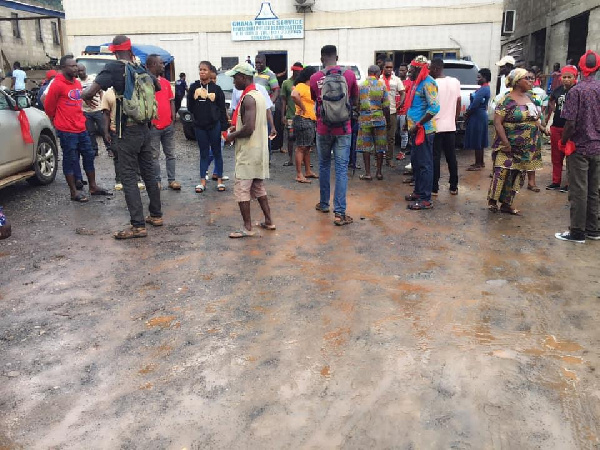 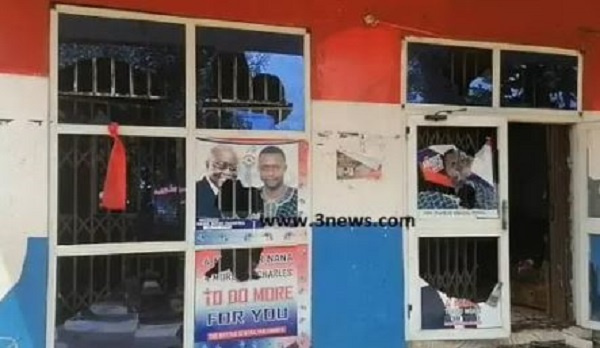