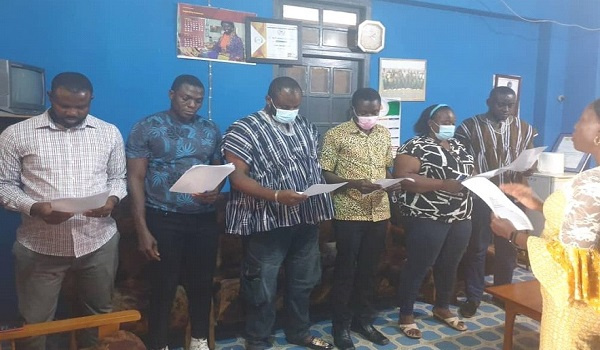 The committee is chaired by Mr. Darlington Raymond Adjanu, with Mr. Samuel Amoah as the First Vice Chairman and Mr. Sani Mohammed as the Second Vice-Chairman.

The rest are Madam Stella Bissi Goro as the Treasurer, with Mr. Abraham Biney as Secretary, Mr. James Okine as the Organizer, and Mr. Benjamin Akoto as the Public Relations Officer(PRO).

The committee would serve for a period of four years until another election is conducted during the congress.

Mr. Adjanu, Chairman of the committee after the inauguration pledged their commitment to work hard devoid of personalities and nepotism, indicating that, whatever that is due to the association they would ensure that the Eastern Region is not left out.

"We would as executive members abide by all rules and regulations of the association," he said.

"There are a lot of basketball players in the region and now that you have taken this position I entreat you to go out there, the districts to hunt for talents to raise the image of Eastern Region in basketball," she said.

She indicated that there were many sporting disciplines in Ghana, however, the government cannot develop all, therefore taking the responsibility to be executives the onus lies on them to solicit funds to enable them to develop the sport in the region.

She then charged the regional executive of ERBA to develop talents to make up the Ghana basketball team that will participate in 2023 All African Games which will be hosted by Ghana. Read Full Story
Advertise Here contact ads[@]ghheadlines.com
Related Items news
news 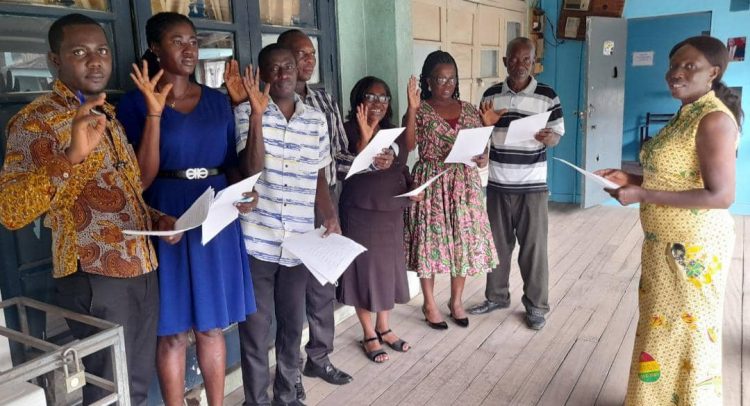 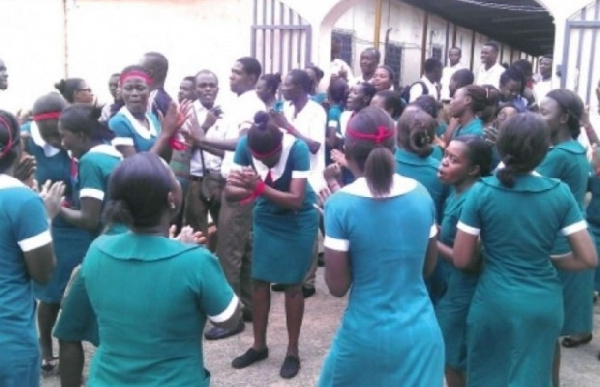 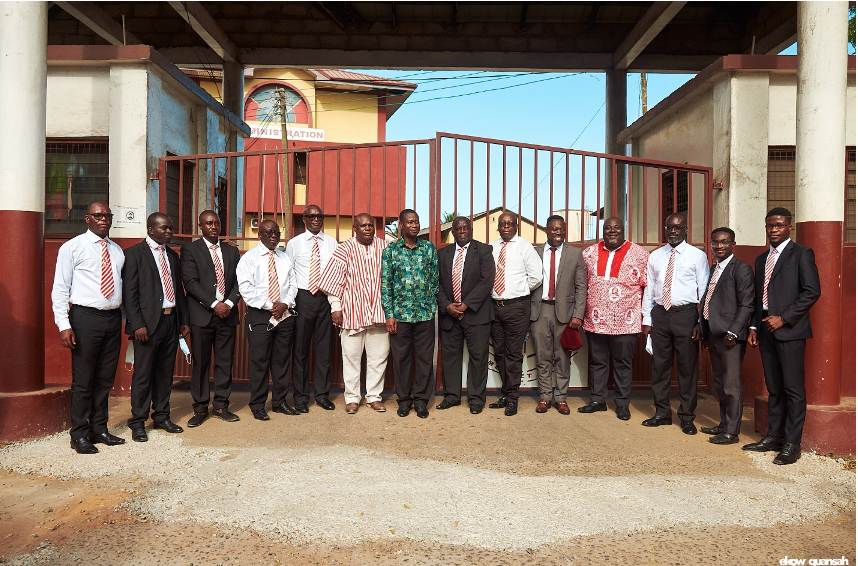