My girlfriend and mom thought I was an accountant - Mortuary worker 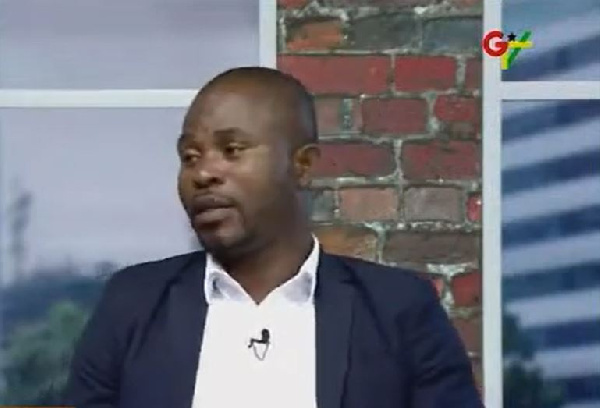 My girlfriend and mom thought I was an accountant - Mortuary worker

• He narrated how people perceive his profession

• He said, it is not a pleasant place to work

Richard Kofi Jordan, a mortuary attendant, has made a shocking revelation that his mother and girlfriend thought he was working in a bank as an accountant.

According to Richard Jordan working at a mortuary is not pleasant especially in the Ghanaian setting, hence his decision to deceive his family and fiancée that he was an accountant.

Speaking on GTV Breakfast Show, Richard Jordan who is a university graduate said, “I told my mother I was going to try something and she thought her son was an accountant.”

Asked why he lied to his mother, he explained, “[mortuary] is not a pleasant place and women don’t like being around dirty things, they like beautiful places. They [women] like people like you, Kafui [Dey] walking with a nice tie.”

Jordan who is also the General Secretary of Mortuary Workers of Ghana narrated that her mother was utterly shocked when she was informed [by someone] that he works at the morgue.

He said, his mom and sister could not fathom why he would allow the family to put him through school only to end up working at such a place the society has no regard for.

“My mum was very furious with me, in fact, my sisters didn’t want to talk to me,” Jordan recounted. “My mom said, how can I send you to school and work in the morgue, so I hid it from them. I don’t know who told my mom but when she got to know, she asked, are you normal? How can I pay your school fees and go and work in the morgue?”

“My sister who is also an accountant questioned if was not insane,” Jordan stressed. 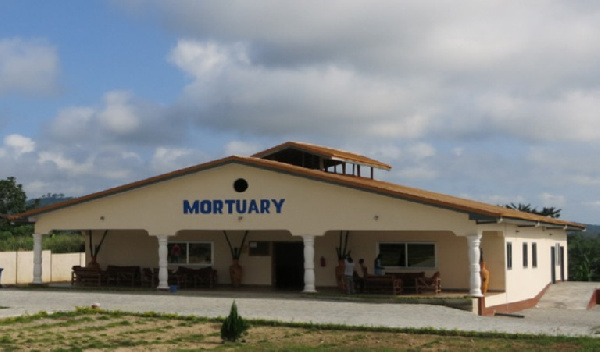 Reuniting an Orphan Elephant and Her Mom, Perhaps, With DNA and Luck

'My husband was an angel - then he raped me'

Action against Sosu was an obstruction, I can put my neck on the line – Speaker

Action against Sosu was an obstruction, I can put my neck on the line – Bagbin

My girlfriend left me because I became a comedian – Comedian Waris

I didn’t submit my works for VGMA 2021; I was busy working on my EP -Teflon Flexx

Processing an insurance claim is easier than thought