Ghana Web
Hearts of Oak head into matchday nine beaming with confidence after securing their first win of the season away at Elmina Sharks in midweek.

The champions host newly-promoted side Accra Lions at their makeshift home in Cape Coast in the late kick-off on Sunday, December 19, 2021.

Having missed head coach Samuel Boadu in the game in Elmina, the gaffer returns to the bench after recovering from an illness shortly before the victory against the Sharks.

And match-winner, Gladson Awako will be hoping to start in place of the suspended Ibrahim Salifu.

Meanwhile, Accra Lions are yet to get a win on the row but impressively held league leaders, King Faisal, in Sogakope in midweek.

Accra Lions have not scored a goal in their last two games and netted only one in the last three games.

Rauf Salifu remains a threat to the Hearts of Oak defense but the double winners will not want to slip after their early-season wobbles.

Hearts of Oak met Accra Lions in a friendly before the start of the season, with the newcomers beating the Phobians.

They have never met in the Premier League and this will be their first-ever clash in the topflight.

The two sides have also been paired against each other in the FA Cup. 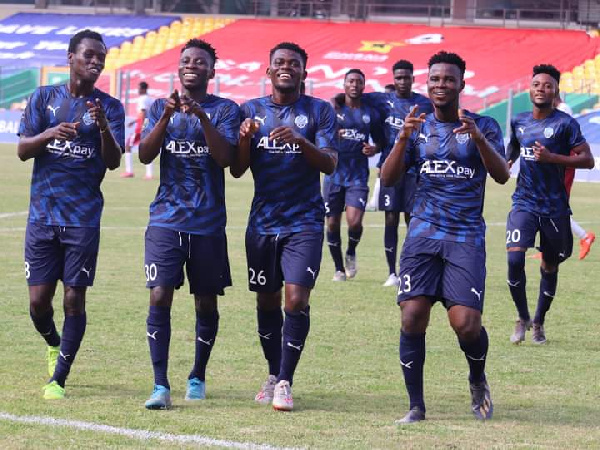 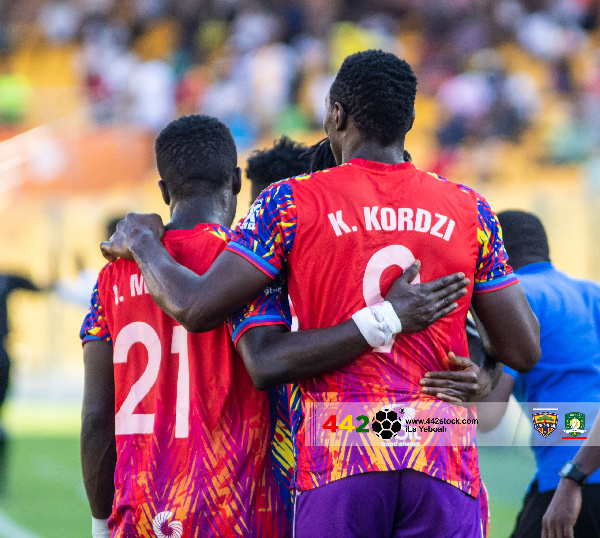 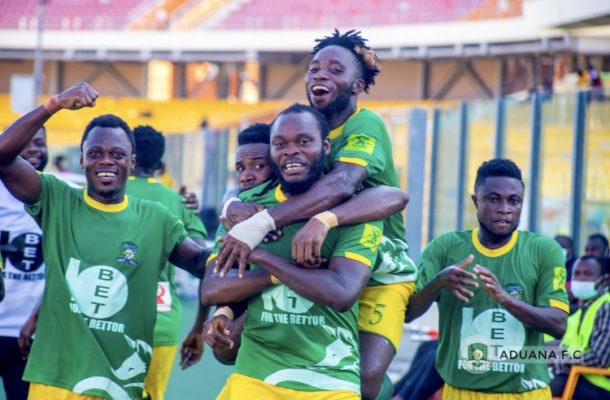