The Ghana Bamboo Bike Initiative (GBBI), the social wing of Envirotech Bamboo Limited, a None Governmental Organisation (NGO) which manufactures bicycles out of bamboo, has donated 40 bikes to day students in remote communities in the Amansie South District of the Ashanti Region.

It comes under its five-year Cycle to School Programme, in which thousands of bamboo bicycles would be freely given to transport-dependent marginalised school children, aimed at promoting inclusive education through increased access and participation in school.

The gesture also marked five years of free distribution of bicycles to help such students who trek long distances to school.

Mrs. Bernice Dapaah, Chief Executive Officer of the organisation, explained that education was the bedrock of Ghana’s progress, hence, their quest to provide every child the opportunity to attain greater heights in learning.

According to her, it was a national obligation to eliminate social inequality and limited access to education, especially among remote communities, hence, the distribution of the bikes.

She noted that gaining access to school was the first bold step to building a promising future for our children, and this, she said, should be the top on the agenda which requires the contribution of the government, Civil Society Organisations (CSOs) and individuals.

She said a bicycle could be the difference between success and failure in life for a child far away in an unknown community, while ensuring a sustainable mobility for all.

Mrs. Bernice Dapaah said the long term goal of the project was to facilitate the creation of greater opportunities for industrial employment for technically equipped trainees, especially in the bicycle industry.

Mr. Alex Yaw Peprah Bediako, Headmaster of Manso-Adubia Senior High, who spoke on behalf of the colleague beneficiary schools, commended the organisation for the laudable initiative to improve the learning standards of their students, especially from the remote areas in the district.

Addo Yaw Frimpong and Clement Opoku Gyamfi, Member of Parliament and District Chief Executive respectively for Manso Adubia, and Nana Adusei Akwadampem, who represented the Manso-Adubia Chief, commended the organisation for the support.

They appealed to the Ghana Bamboo Bike Initiative to extend the initiative to the Junior High Schools. 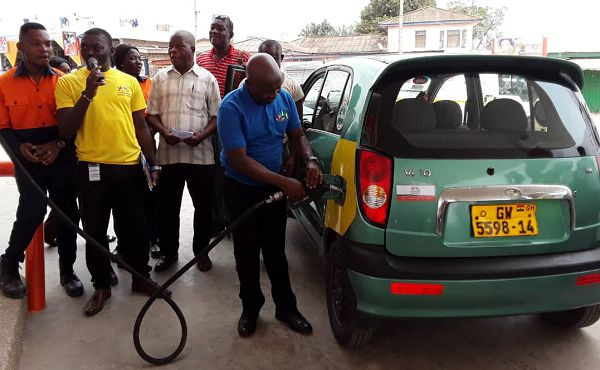 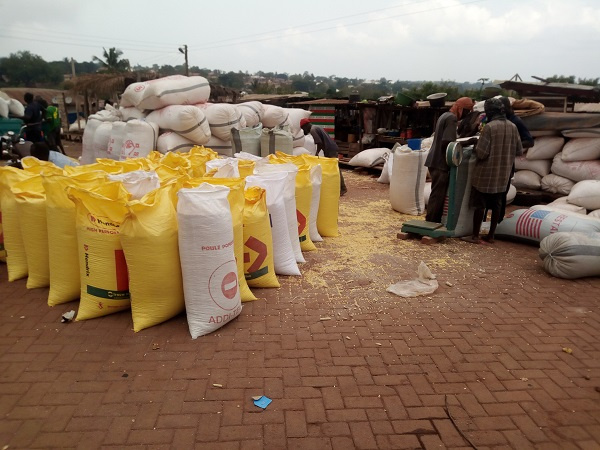 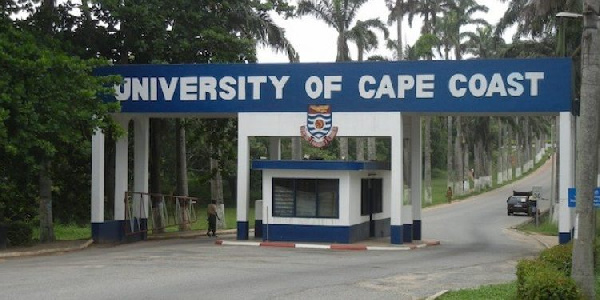 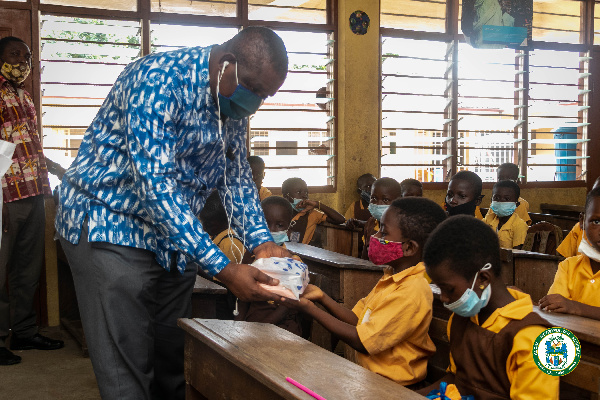