A powerful political face in the New Patriotic Party (NPP) in the Northern Region has officially declared his support for Ghana’s Trade Minister, Alan Kyerematen, in the race for the party’s presidential candidacy.

Alhaji Hindu, a former Northern Regional Organiser of the NPP and the current National Disaster management Organisation (NADMO) Regional Director, has officially declared his support for Alan Kwadwo Kyerematen to lead the party in the 2024 election.

According to him, Alan Kyerematen is unifier who would do a better job for both party and country than the rest of the candidates.

Speaking in an interview with Radio Tamale recently, Alhaji Hindu said the ability of the Trade and Industry Minister   to bridge gaps within the party and the empowering the youth was worth commending.

The former Regional Organiser also stated the ability of the Trade and Minister to categorically empower party members as one of the reasons for rooting for him. He is the latest prominent politician from the Northern Region to declare support for Kyerematen.

“We have taken this decision to join the Alan camp against the will of our chairman. We know he is not happy, but this is good for us. About 40 of our members are all polling station executives. And that makes us delegates,” one of the members of ‘G6’, Alhassan Bawa, said while declaring their support for Alan. 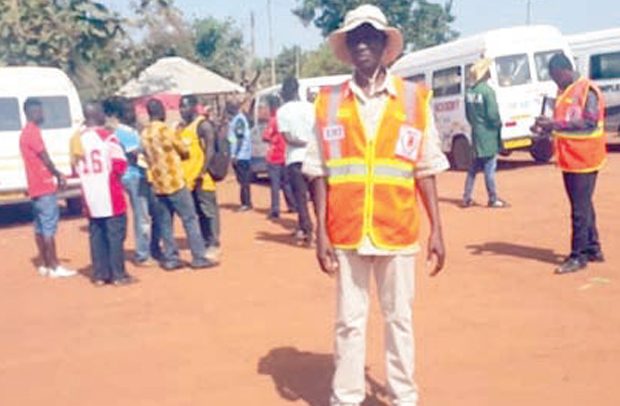 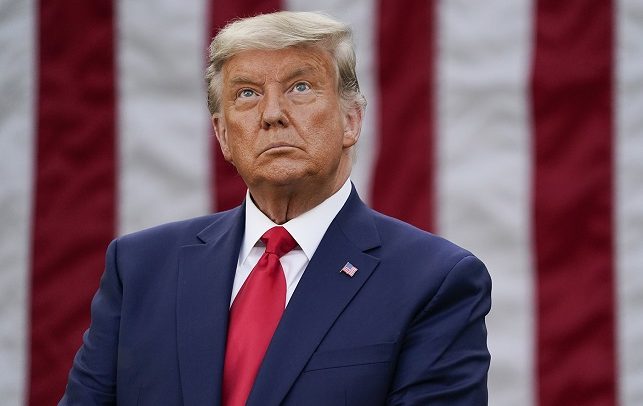