Ghanaian Songstress, Gyakie has refuted claims by Kojo Poku, the Chief Executive of Big Ideaz Consult, the local partner of the just-ended Global Citizen Festival that the Artistes who performed at the event were not paid.

According to Gyakie, her team members and herself were paid in full at the event which was held in Accra.

In an interview on 3FM, Gyakie said that the organizers met all monetary requirements needed for her to appear on the stage.

“Yes, everybody that was on the stage was obviously paid. The dancers, the choristers, the band. Everybody,” she said while responding in the affirmative that she was given what was due her.

Whether she was paid in full, Gyakie answered; “Yes. Absolutely. Every single person was paid.”

Mr. Poku earlier said none of the Artistes who performed that day were paid for their stage appearance.

He said: “I have to say that no artist was paid a performance fee for this. Everyone who mounted the stage did so out of the benevolence of their heart and the Global Citizen because it’s bigger than how much you’ll make out of a performance on that stage.”

The Global Citizen Festival 2022 came off at the Black Star Square on September 24. The event had stars from around the world and within Ghana graced the show.

Usher, SZA, Sarkodie, Stonebwoy, Gyakie, Yaw Tog, Stormzy and others were the bill. The event saw tens of thousands thrilled to spectacular performances.

Sometimes I feel I am in the wrong profession; Shatta Wale 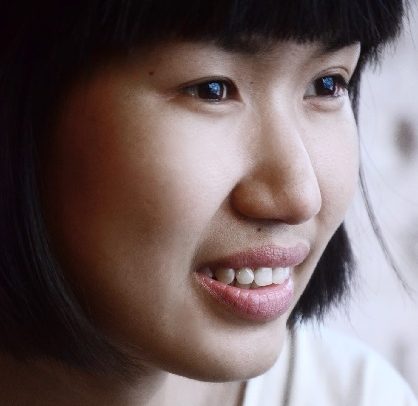 My players and I feel  no pressure – Otto Addo 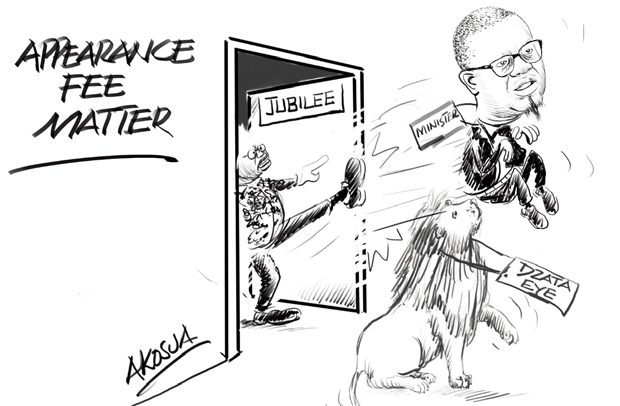