Cassava farmers at Namasua in the Berekum East Municipality of the Bono Region are crying over the delay in completing the cassava processing factory initiated under the One-District-One-Factory (1D1F) of the Rural Enterprises Programme.

The factory, which is being funded by the government, International Fund for Agricultural Development (IFAD) and African Development Bank (AfDB), when completed, will provide employment for a number of the youth in Berekum as an Enable Youth Factory, as well as benefit a lot of farmers in the area.

During a visit to the factory site, the farmers said they had the belief that the factory would soon be opened for them to have access to process their harvested cassava, which had been left in their farms to rot.

According to the farmers, because the completion of the factory had been delayed, stray cattle had also taken advantage and consumed their entire yield.

The farmers, therefore, appealed to the Minister for Trade and Industry to come to their aid by completing the project, because what was left was the installation of machines.

“We know what is left is the installation of machines, and when that is done, the factory can start operations and we can have a designated place to sell our cassava, and also enjoy the by-product, gari,” the farmers said.

Currently, the factory only has one security man in charge, while all doors remain under lock.

The youth in the town shared their sentiments that they were eager to see the only 1D1F gari processing factory ready by the end of the year. 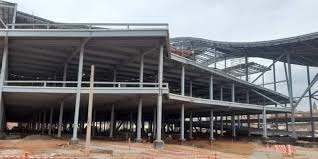 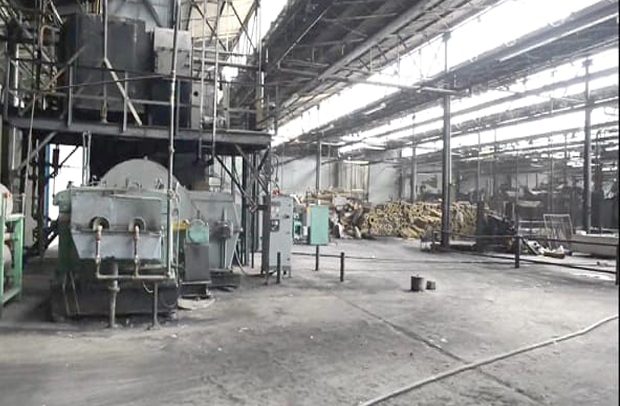