ROMA have handed a lifetime ban to a supporter who racially abused Brazilian defender Juan Jesus on social media.

The Serie A side tweeted an image of the messages – including details of the account – and confirmed they had reported the incident to the police.

The public denunciation was met with widespread appreciation on Twitter.

It comes after anti-discriminatory body Fare said Italian football authorities and their disciplinary systems to combat racism were not fit for purpose.

Fare executive director Piara Powar added “the rot is deep” and “no-one is taking the issue seriously”, but Serie A insisted it was “seriously and constantly engaged in activities against racism”.

Inter striker Romelu Lukaku had been subjected to monkey chants by Cagliari fans during a Serie A game on 2 September, however Cagliari were cleared of racist chanting. – BBC 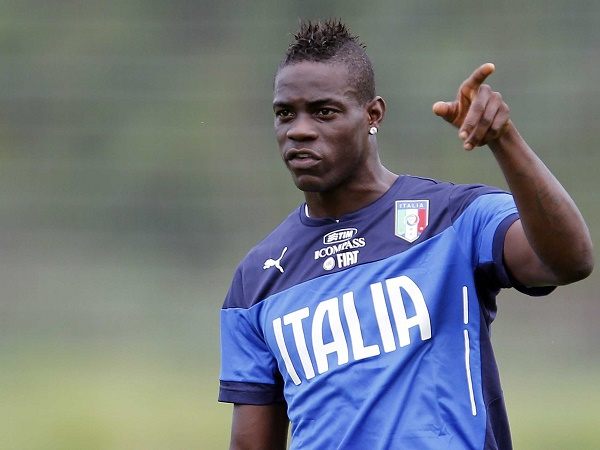 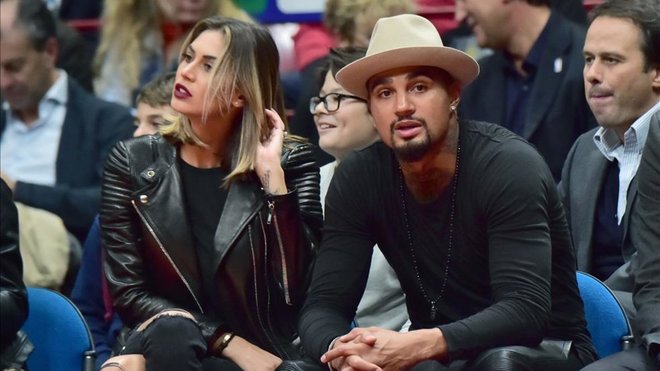 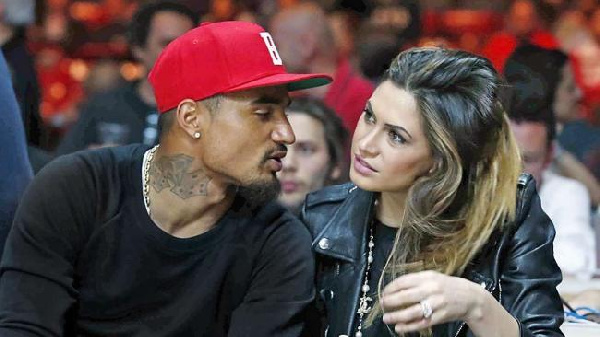 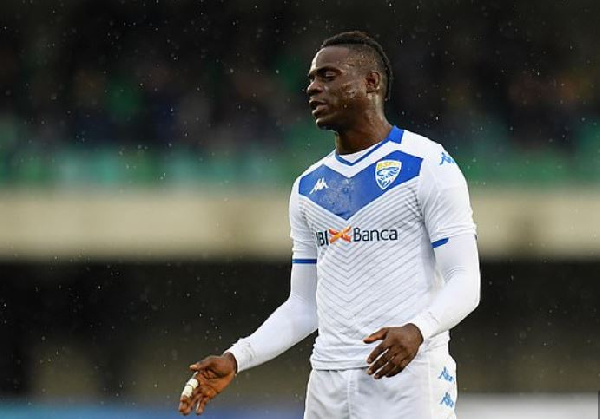 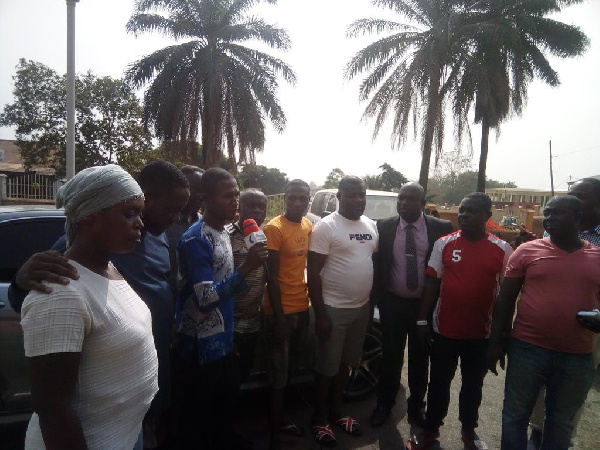