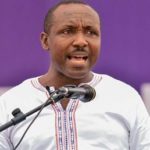 The New Patriotic Party (NPP) has debunked speculations that it has, through an internal memo, announced a new date to hold its impending parliamentary and presidential primaries.

According to the party, such rumours are false and have been fabricated by some unscrupulous persons to create disaffection for the party and its leadership.

In a statement issued in Accra, the General Secretary of the NPP, John Boadu, firmly emphasised that the leadership of the party had till date, not met at any level, to review the position following the president’s decision to lift the partial lockdown imposed on some major cities in the country.

It said the party had initially planned to hold its primaries on January 12, 2020, but upon several complaints from some aspiring candidates, April 25, 2020, was scheduled
however, following the outbreak of the novel Coronavirus (COVID-19) and the subsequent directives by the President to ban social gatherings in all its forms, the party was forced to suspend the primaries indefinitely.

Announcing the indefinite suspension, the statement said “the National Steering Committee, by reason of Article 10(10)(1) of the party’s constitution, is the body responsible for overseeing the daily management of the party, and is thus mandated to ‘act on behalf of the party on urgent matters’ such as in the circumstances.

“We find ourselves as a party and nation owing to the COVID-19 pandemic, it will, indeed, be recalled that the President on April 12, 2020, extended, pursuant to Executive Instrument (EI) 64, the ban on social gatherings including religious and political activities by additional two weeks. i.e. from April 12 to April 26, 2020, as part of measures to stop the spread of the deadly coronavirus in the country.

“But a memo circulating widely on social media stated otherwise, prompting a swift response from the leadership of the party which has debunked the assertion,” the statement said. -ghanaweb.com 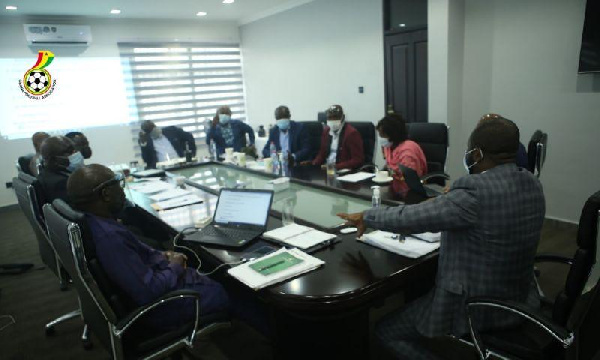 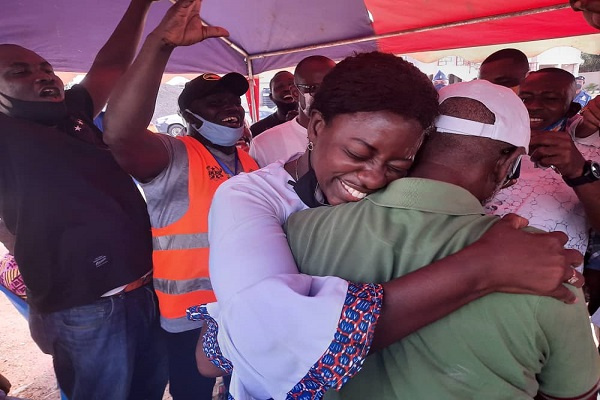 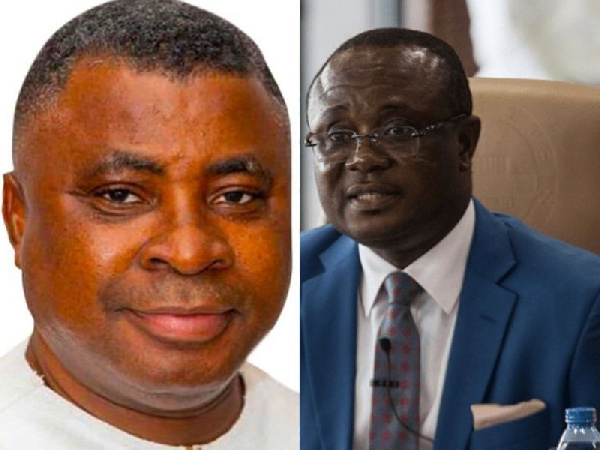 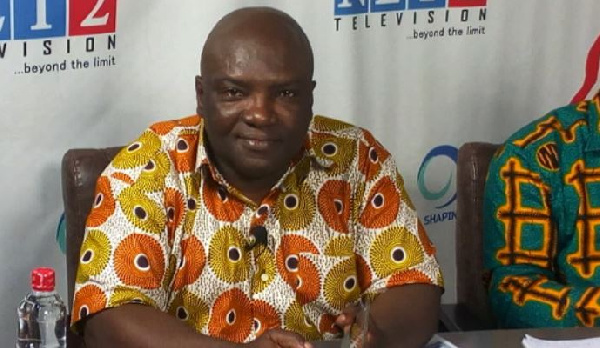 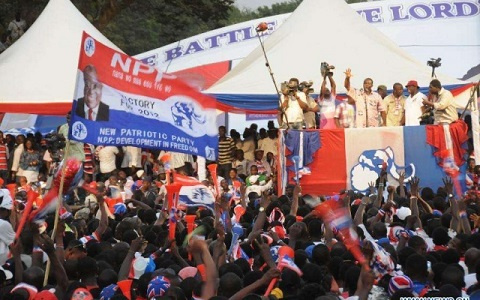