Teachers in the country have been urged to take up leading roles in the education of Ghanaians on threats of terrorism facing the country.

According to the National Security Coordinator, Major General Francis Adu Amanfo (Rtd), as critical agents of development, teachers could help in averting the threats and promote safety and security of the citizenry by educating students and the larger population on emerging security threats and potential breaches.

He explained that, due to a recent surge in extremism, violent groups, coup d’etats, cyber fraud, piracy and other security threats in the West African sub-region, there was the need to raise consciousness about the threats to keep the public alert.

He was speaking in Accra yesterday during an engagement between the Ministry of National Security and the Ghana National Association of Teachers (GNAT) on the country’s strategy to address heightened security threats.

The engagement followed the launch of a citizens’ awareness campaign by the ministry, aimed at protecting the country against terrorist attacks.

Dubbed “See something, say something”, the campaign encourages the public to be vigilant of the activities of suspicious characters and report such activities and characters to the security agencies.

“Teachers are critical nation builders. If Ghana can be successful in its measures against terrorism, it would require the active involvement of teachers in educating the public.

You play a cardinal role in nation building and national development. For this reason, more of that is required to help Ghana deal with this security threat,” Major General Amanfo (Rtd) stated.

Detailing recent terrorism activities, he said, 49 per cent of terrorism attacks have occurred in the West Africa sub-region with modified operational modules including the use of Improvised Explosive Devices (IEDs) and minefields.

He said Ghana’s alarming threats of terrorism had been heightened by chieftaincy disputes, kidnappings, murder, secessionist attempts, robbery, among others.

He said the strategy deals with the emerging threats and geared towards strengthening Ghana’s resolve in preserving the peace and needed stability for socio-economic growth and development.

National President of GNAT, Rev. Dr Isaac Owusu, expressed concern about the allocation of national resources saying, “Ghana’s terrorism threat is heightened if people feel they have been neglected in the distribution of the national cake.”

He said development should be evenly spread across the country to create avenues for the populace to improve their wellbeing.

He called on government to focus on the provision of social amenities and roll out policies that help improve lives in rural areas and deprived communities.

Failure to do so, he said, would enable extremists and violent groups to indoctrinate rural dwellers to engage in violent activities.

Thomas Musa, General Secretary of GNAT, said the group recognises its role in shaping the mindset of students and the larger population on the need to work together towards national survival and resist extremist influence. 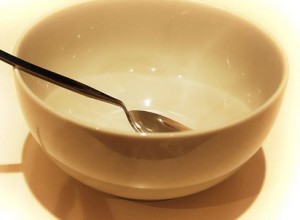 A total of 3.6 million Ghanaians found to be food insecure 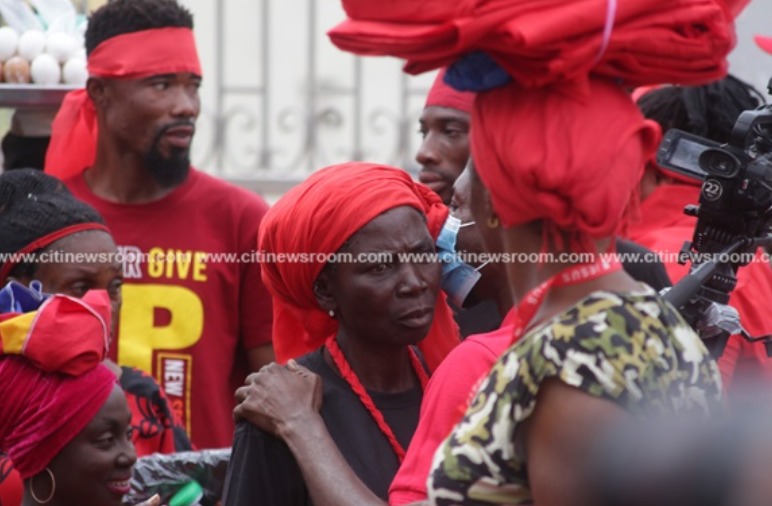