The Ghana Revenue Authority (GRA) has stepped up efforts to increase tax compliance and generate more revenue with the introduction of an electronic (e) invoicing system that eliminates the various abuses used by taxpayers to deny the state huge revenue.

The authority rolled out the e-invoicing system for value added tax (VAT) from October 1 to 600 large taxpayers that generate more than 90 per cent of VAT revenue.

The exercise is expected to cover medium-sized taxpayers by 2023 before being extended to all businesses in 2024.

Unlike the manual system, the e-invoicing system allows the GRA to monitor live transactions in companies where it has been deployed, thereby making it impossible for taxpayers to either under invoice or dodge the payment of VAT.

GRA estimates show that the country’s VAT contributions to tax revenue could be increased to 30 per cent from the current 18 per cent if the various abuses that the manual invoicing system is pronged to decisively be dealt with.

The system was rolled out simultaneously with an electronic tax clearance certificate (TCC) system that also seeks to remove the abuses the current system is prone to.

The Head of the Domestic Tax Revenue Division (DTRD) at GRA, Edward Apenteng Gyamerah, told journalists on Friday that the two programmes formed part of a tax digitalization agenda being championed by the authority.

He said the authority was optimistic that the e-invoicing and the e-TCC would help increase revenue generations by removing the malpractices that the manual systems had been subjected to.

Last month, GRA swoops and mystery purchases in various companies that led to the discovery of non-compliant institutions and the temporary closure of their operations.

Mr Gyamerah said together with the e-invoicing, the GRA was hoping to raise VAT contribution to total revenue from the current 18 per cent to 30 per cent by 2024.

He said while VAT collections in Ghana’s peer nations amounted to 30 per cent per annum, that of Ghana was around 18 per cent.

This, he said meant that more VAT revenue was being lost through the abuses that the manual system was subjected to.

To help deal with this, the Head of DTRD said authority and the government amended Section 42 of the VAT Act, (2013) Act 870 as amended to make e-invoicing compulsory and the only medium for issuing VAT invoices.

“Through this, we will be able to improve upon compliance, we will have audit trail and that will allow us to know the volume of transactions every minute for us to assess the taxes appropriately,” he said.

Speaking on the mode of implementation, Mr Gyamerah said the system would be deployed using two different routes.

He said for businesses that had their own platform for issuing VAT, GRA connected its software for generating the e-VAT invoices into theirs to allow for take off.

But for businesses that did not have their own systems, he said the authority would give its software to them at no cost.

On the e-TCC, he said businesses only needed to enter their details into the e-TCC portal created by GRA for the certificates to be generated automatically. 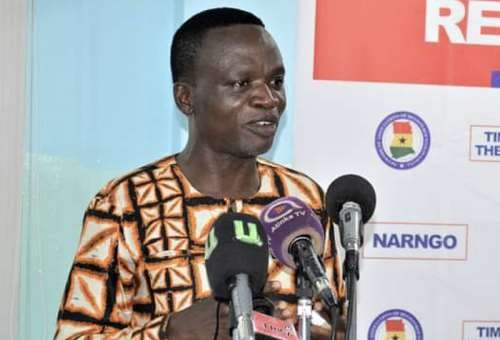 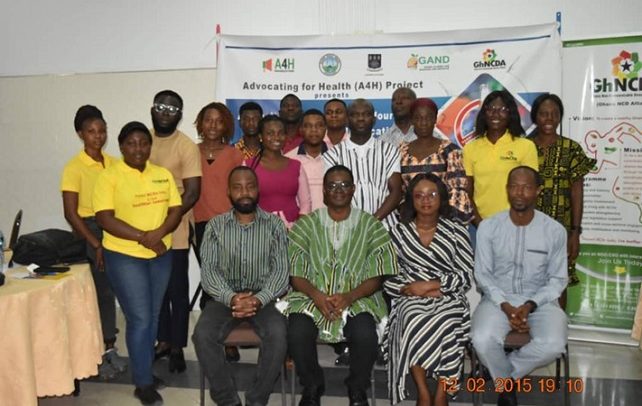 GRA to focus on hospitality, tourism sectors during festive season to rake in revenue 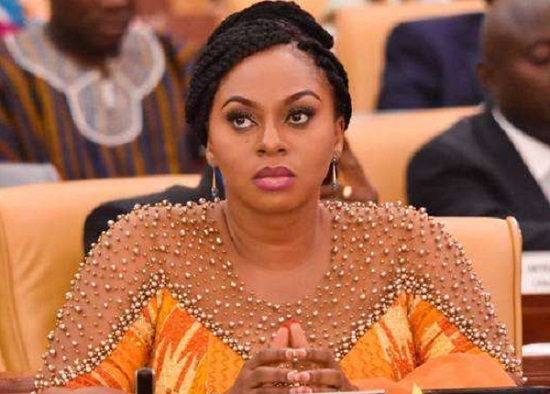 Vote of censure against Ofori-Atta expected to take place today

GFA to set up legends fund to support retired footballers 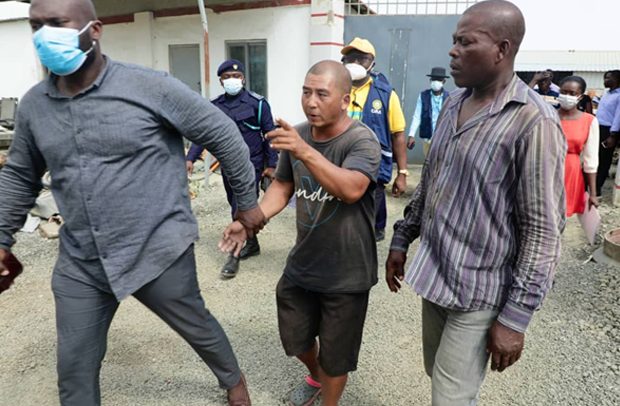