The Seven Seas Salt Limited, a salt mining company at Adina in the Ketu South Municipality has all requisite documents to operate on the three concessions they have acquired.

The Volta Regional Minister, Dr Archibald Letsa made this known on Friday when he led a fact finding mission to Adina where there have been demonstrations by residents over their operations in recent times.

According to him,lives were lost when some residents went fishing but unknown to them that the company has dug deep trenches for their work leading to demonstrations and community agitations.

Dr Letsa said since that time, his outfit had cause to speak to Mineral Commission and Environmental Protection Agency (EPA) for briefing.

Based on their briefing he decided to meet the company and Assemblymen who were part of the demonstrators against the company demanding, the shutdown of the company because they do not have the necessary permit to extend their concession.

The minister explained that it was now clear to all that the “company is here legitimately,they have paid all that they are supposed to pay to government.”

He noted that even though, the company has acquired all the necessary documents, they would not be allowed to go contrary to the laws of the land.

“So as community, if there are issues let’s approach the relevant state regulatory institutions,adding, once they investigated and came out with their findings let this go,” he stressed.

“We need not incite the public against the company that is operating and earning revenue for the country and employing our people to improve the local economy,” he explained.

The minister said it was unfortunate that lives were lost but it can be avoided.

DrLetsa assured that the community would be engaged continuously to make sure that they understand the issues from time to time.

Government he said was geared towards supporting the private entities and was ever ready to partner with them to undertake meaningful venture such as the one being executed at Adina.

Mr Hope Smith Lomotey, Regional Director of EPA, in his remarks said they have conducted Environmental Impact Assessment and appealed to the community to co- exist with the company so that they can work together to improve the local economy.

He said as a concession, residents are not permitted to enter the premise but because of love for the people they have allowed them to go fishing for their livelihood.

Mr Maxwell Lugudor, Ketu South Municipal Chief Executive for his part, thanked the minister for the visit while encouraging residents that with the appropriate technology they could turn the fortunes of the Municipality and lift the living standards of the people. 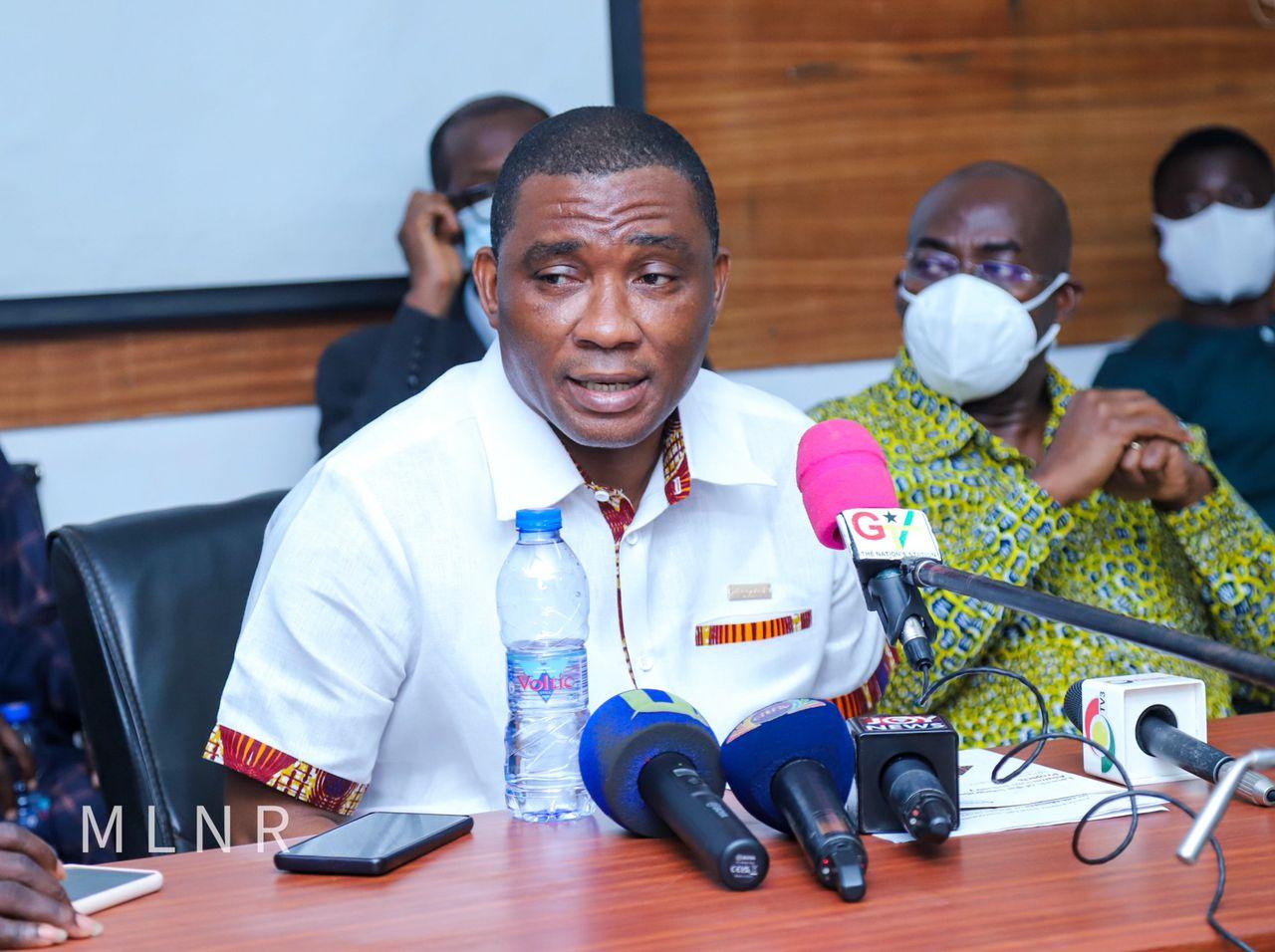