The Wangara community in the country has on Saturday, celebrated this year’s Bekandi Kurubi festival, at Kintampo, in the Bono East Region on the theme, “leveraging culture to promote tourism and economic development”.

It was observed annually to remind Wangaras on the migration of their forefathers, who were natives of Banbaras Madingo and Djula, of the old Mali and Songhai kingdoms, to Kintampo.

During the festival, female virgins were provided with a wooden platform to perform the “Kurubi dance” to celebrate the pride of young women who had stayed away from engaging in premarital sex.

The Benkadi Kurubi festival which is celebrated mostly by a Muslim population, attracted tourists, holiday- makers, dignitaries and other culture enthusiasts from all walks of life to Kintampo, the geographic centre of Ghana.

Sairiki Yusif Fanyinama III, the President, Council of Wangara chiefs in Ghana, in his welcome address, indicated that the festival celebrated the rich cultural heritage and family reunion of the Wangara tribe.

The Council President expressed happiness about how the festival brought together tourists and fun – makers from local and abroad, to learn the various dances, dressing, food, tales and other cultural activities of the Wangara tribe.

Sariki Fanyinama solicited the support of residents, especially Wangaras, to uphold peace, love and unity in order to ensure the economic growth of the country saying that “together we can make Ghana great and strong.”

He thanked traditional authorities, government officials, cooperate organisations, media houses, religious leaders among other stakeholders, for their support to make the festival successful.

The Bono East Regional Minister, Kwasi Adu Gyan, hailed Sariki Fanyinama for his good leadership role in sustaining the Benkandi Kurubi festival, which had promoted eco – tourism in the region, since its inception.

He assured the commitment of the government to ensure peace and stability in the Kintampo enclave, in order to promote serene economic atmosphere for the people especially tourists and investors.

Mr Adu Gyan entreated residents of the country to contribute their quota to the economic growth of Ghana despite the current hardship saying that this too shall pass.

Earlier, the Chief Executive Officer of the Zongo Development Fund, Alhaji Ben Abdallah, assured the dedication of President Nana Addo Dankwa Akufo -Addo to bring massive development to all Zongo communities across the country to bridge the gap between Muslim and settler communities.

In attendance were the various Municipal and District Chief Executives in the area, and the Bono East Regional Chairman of the New Patriotic Party, Ibrahim Bukari. 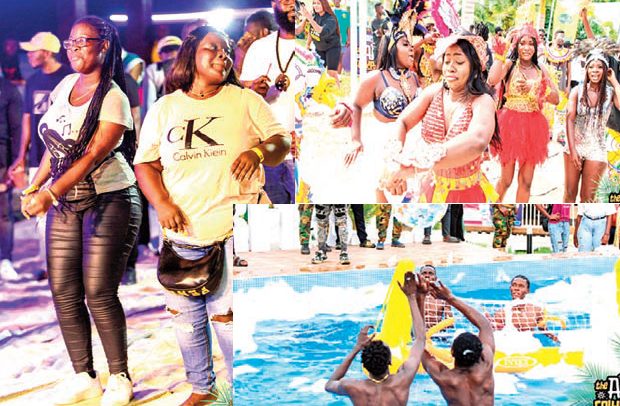 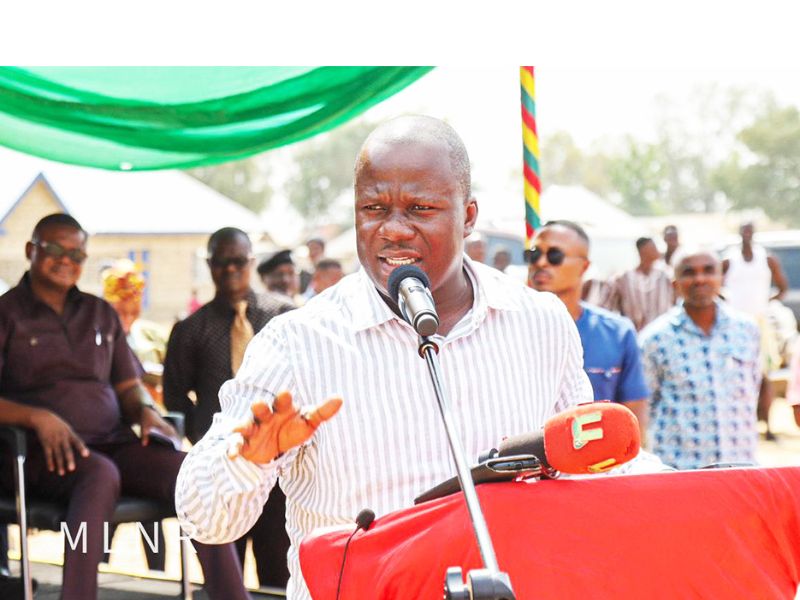 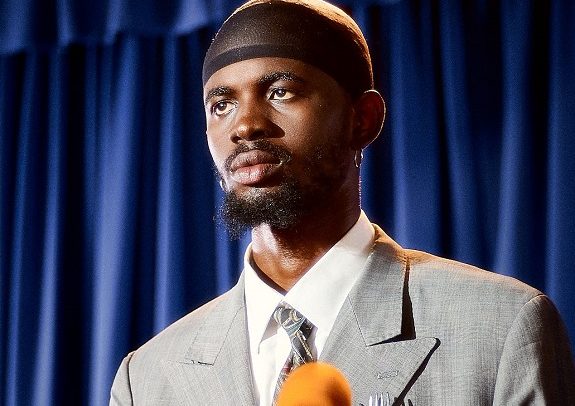 Black Sherif, Others For Summer Jam Festival In Germany 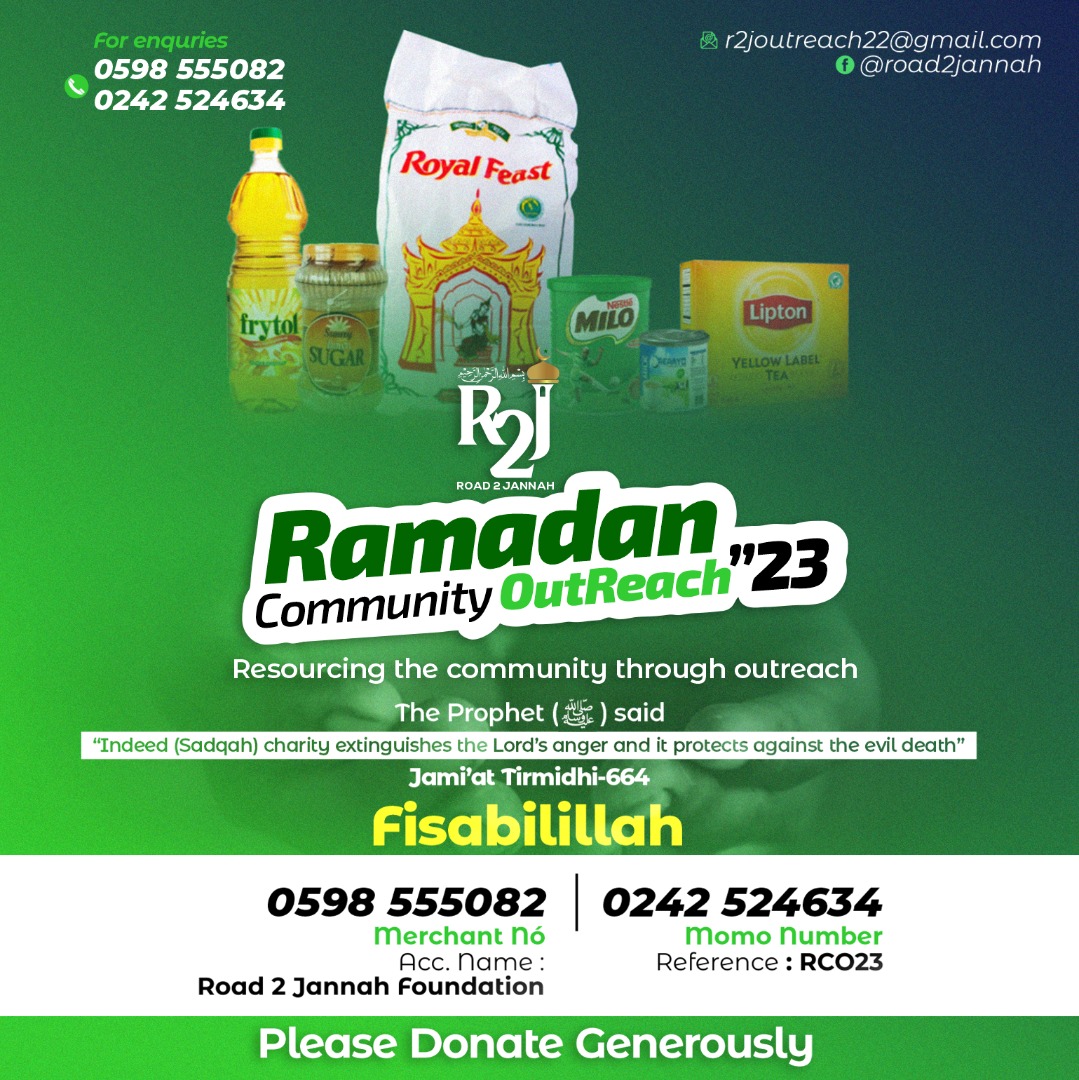 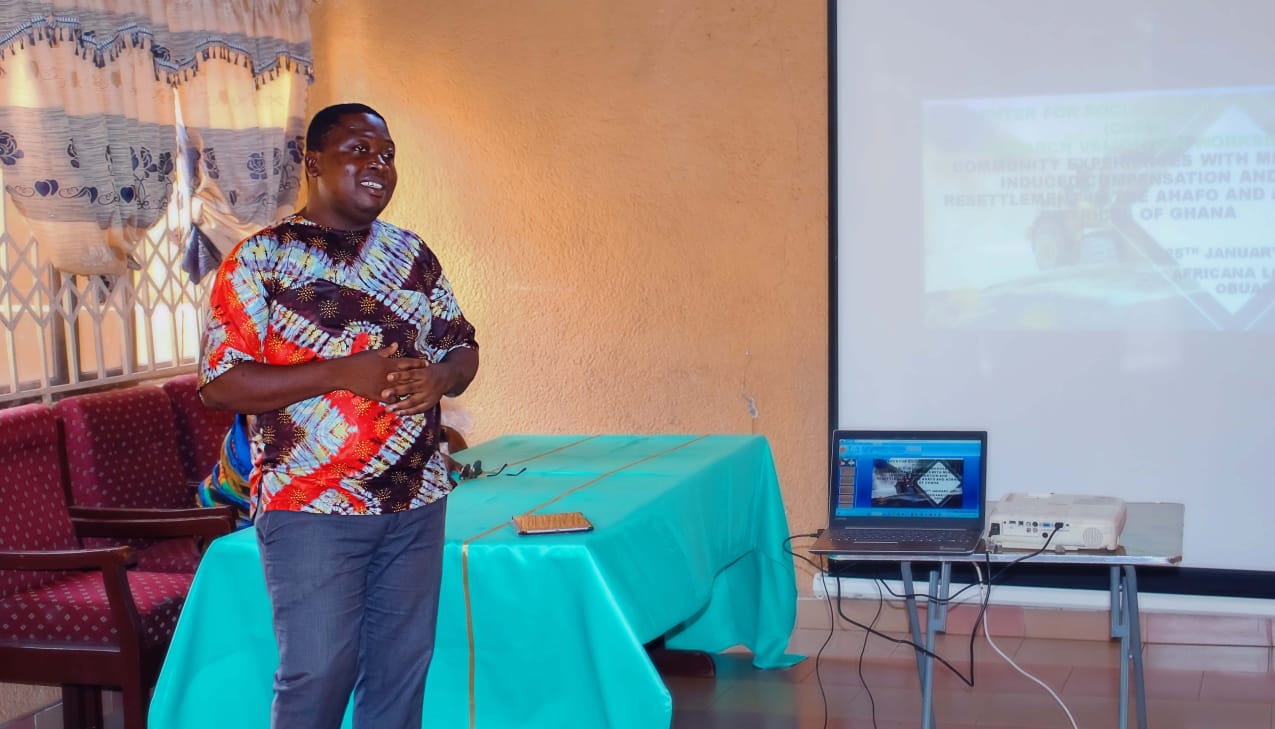