The Minister of Finance, Ken Ofori-Atta, is expected to present the 2023 Budget Statement and Economic Policy of the government to Parliament today.

The exercise which is in line with the Public Financial Management Act, 2016, Act 921, mandates the Minister of Finance to present the fiscal policies of the government for the ensuing year to Parliament.

Among other things, the Finance Minister, would outline measures to shore up the government revenue and present to Parliament for approval estimates for expenditure for the 2023 fiscal year.

Some think tanks, including the Institute of Fiscal Studies, have suggested that the mining sector could be a sector the government could use to raise more revenue considering that gold had become a safe haven for investors, thus pushing the prices of gold up.

Further, government would outline new initiatives it wants to pursue to prop up the economy.

Expectantly, economic watchers, investors and the general public, would be waiting with bated breath, measures the government would introduce to revive the economy.

Ghana’s economy is going through difficult times, in view of rising inflation influenced by rising cost of transport, food and energy, soaring cost of credit, and mounting public debt.

Consequently, the government is pursuing an International Monetary Fund (IMF) programme, among other reliefs, balance of payment support to prop up the Cedi.

Some economists had described the 2023 Budget Statement and Economic Policy of government “as a make or break,” since its contents and implementation could see the economy revived or plummeted.

Information available to the Ghanaian Times indicates that the budget will put in measures to protect social intervention programmes and expand Livelihood Empowerment Against Poverty (LEAP) whilst also taking steps to review other social protection programmes for efficiency.

VAT to be increased

It is also expected that some tax rates including Value Added Tax (VAT) are likely to be increased in an effort to raise more revenue.

One other critical area to be tackled by the budget is the government’s plans to boost local production as part of a comprehensive import substitution policy.

The budget will provide details on YouStart which seeks to support young entrepreneurs to gain access to capital, training and technical skills that will enable them start, build and grow their own businesses.

The Institute of Economic Affairs at a press conference in Accra on Monday made about 21 proposals to promote macroeconomic stability and growth of the country.

Among the proposals, the IEA said the government must demonstrate for a new fiscal policy paradigm capable of delivering sustained macroeconomic stability and growth.

It said the government must show a plan to address tax loopholes, leakages and inefficiencies to boost revenue.

It further said the government should outline in the budget interventions directly targeting supply cost influences of inflation to supplement the inflation targeting regime and also indicate a strategy to restructure the economy to make it capable of generating higher exports receipts and producing import substitutes domestically to alleviate pressure on the exchange rate.

“The government must provide indicators toward entrenching fiscal and monetary discipline to ease demand pressures in the economy and the exchange rate,” IEA said.

The Dean of University of Cape Coast Business School, Professor John Gatsi, in his expectations on the 2023 budget published by the Ghana Report, said conservative expenditure, debt sustainability and an expenditure geared towards growth enhancement activities should be the tone for the 2023 budget.

He called for an in injection of “new hope for citizens in the 2023 budget.”

The Managing Director and Chief Executive Officer of FBNBank Ghana, Victor Yaw Asante, on his expectations on the budget,said the budget would haveto introduce measures to bring economic stability.

He also said the budget should focus on cutting down expenditure and enhancing revenue.

“We all know we are at a point where our debt has reached unsustainable levels. So the budget will be low on expenditure and high on revenue mobilisation,” Mr Asante said.

On measures to enhance revenue mobilisation, he said the government should focus on enforcement of tax collection and bring back more people into the tax bracket.

He said the country’s tax to Gross Domestic Product ratio of below 15 per cent was a challenge.

“If our tax to GDP ratio is below 15 per cent, then there is a problem. What we have to do is what we can do to get more people into the tax net to bring the tax to GDP ratio to about 18 or 20 per cent,”Mr Asante said.

He said the problem of the country was that there were too many people outside the tax net, and enforcement to bring more people into the tax net would boost the country’s revenue mobilisation. 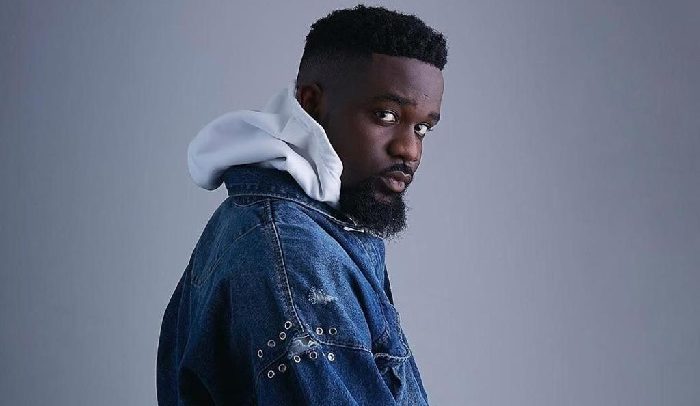 Students’ unrest must be nipped in the bud 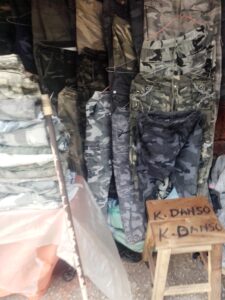