15 individuals, companies awarded for contributing to fight against GBV

15 individuals, companies awarded for contributing to fight against GBV

About 15 individuals and organisations have been awarded for their immense contribution towards the fight against Gender-Based Violence (GBV) in Ghana.

The awardees were each presented with plaques and fridges in Accra yesterday.

Organised by the Ministry of Gender, Children and Social Protection (MOGCSP) it sought to acknowledge the efforts of organisations and individuals against GBV in society.

The awards held on the theme “Unite! Activism to end violence against women and girls,” was the climax of the MOGCSP’s 16 Days of Activism against gender-based violence campaign.

She explained that women had been culturally socialised that being beaten or abused by their husbands was acceptable and such ideology needed to be changed to save the women.

The Minister hinted that the MOGCSP would include female students in the award to motivate the younger generation to speak up against all forms of GBV they may have been subjected to or witnessed.

“The young ones when they are abused in their relationships, they assume it’s part of the love but that’s not it. We need to speak up and help the young ones fight for their rights,” she explained.

The British High Commissioner in Accra, Ms Harriet Thompson, in a speech read on her behalf by the team lead of Human Resource Development at the British High Commission, Ms Enyonam Hazumah, said Ghana has an effective national action plan for women, peace and security but that plan needs to be implemented as well as the affirmative bill in parliament.

She added that women were significantly underrepresented in politics and that they needed to change by empowering them to take active roles in politics.

In her remarks, an award recipient and chief executive officer of the non-governmental organisation, Songtaba, Hajia Lamnatu Adam, said the recognition from the MOGCSP would motivate the awardees and all Ghanaians to actively join the fight against GBV.

The post 15 individuals, companies awarded for contributing to fight against GBV appeared first on Ghanaian Times. 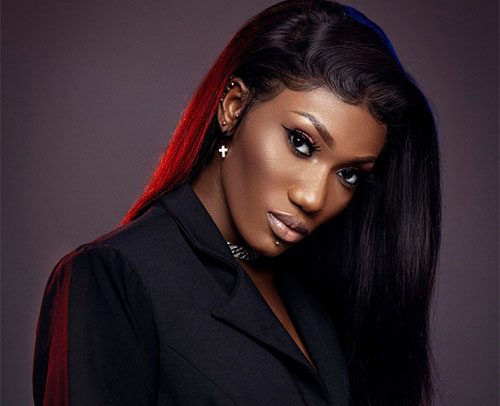 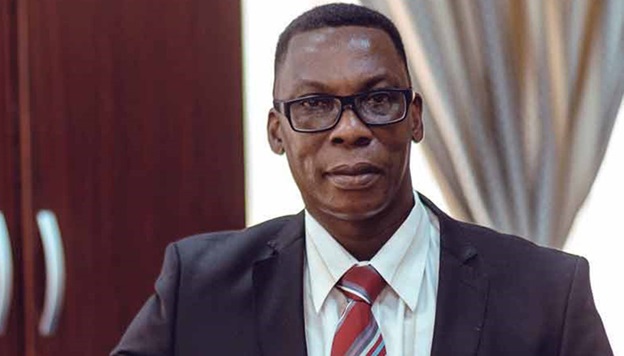 GAW honours Ajoa Yeboah-Afari, others for contribution to literary devt

Mane to return for Bayern against PSG 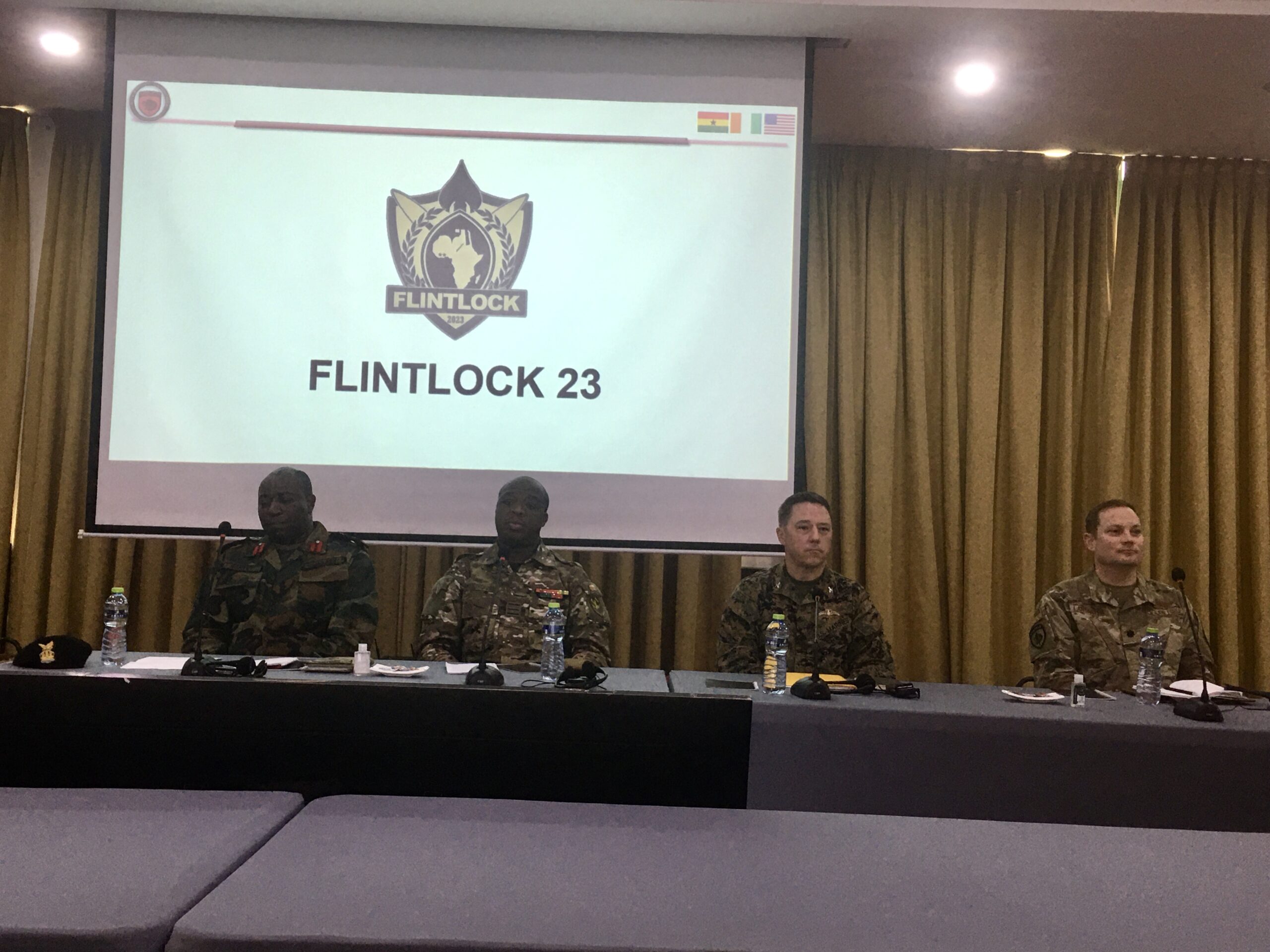 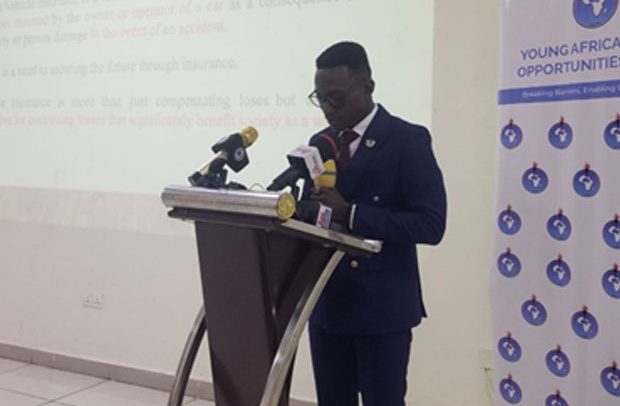 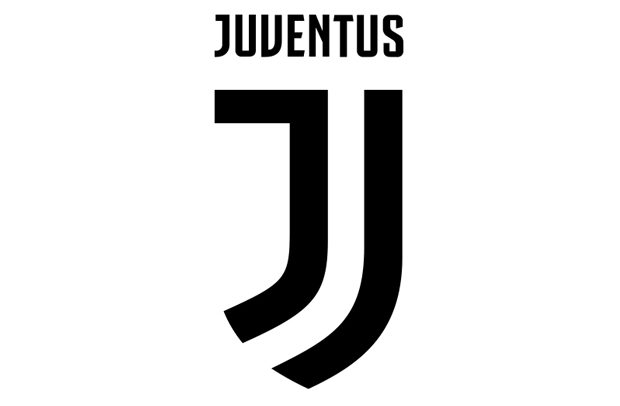