The Member of Parliament (MP) for Bolgatanga Central Constituency in the Upper East Region, Isaac Adongo, has pleaded with the public not to put undue pressure on the financial sector by rushing to withdraw their funds.

He also encouraged financial institutions and pension funds to reject the government’s terms under the Domestic Debt Restructuring Programme launched by Ken Ofori-Atta, the Minister of Finance.

“The programme announced by Mr Ofori-Atta to bondholders is his sole decision and not collective decision by the government and cabinet cannot approve transaction the Attorney-General and Minister of Justice says is illegal,” Mr Adongo alleged.

The government has invited eligible holders of domestic notes and bonds of the country to exchange approximately GH¢137.3 billion for package of new bonds issued from December 5, to December 19, 2022, interest on the new bonds will not accrue until 2024, starting at five per cent rate in that year, moving up to 10 per cent in 2025 with the first interest payment on each bond to be made on June 30, 2024.

Mr Adongo, who is the Deputy Ranking Member of the Finance Committee of Parliament, revealed that on November 18,2022, the Attorney General and Minister of Justice issued an opinion declaring transaction as illegal because when a bond is issued a prospectus is advertised which becomes agreement, bound by and respected.

He assured of the Minority in Parliament’s readiness to support and assist any group of investors and bondholders who would agree to unite for class action against the Minister of Finance and also sue the government since the capital market would suffer setback should conditions under debt exchange programme be accepted by institutional bondholders and managers of pension funds.

“The Minority is also exploring opportunities to see how investors can support and assist the government in an exchange programme that meets their mutual requirements, we cannot in search of $3 billion from the International Monetary Fund destroy more than GH¢10 billion resources and that will not happen,” Mr Adongo cautioned. 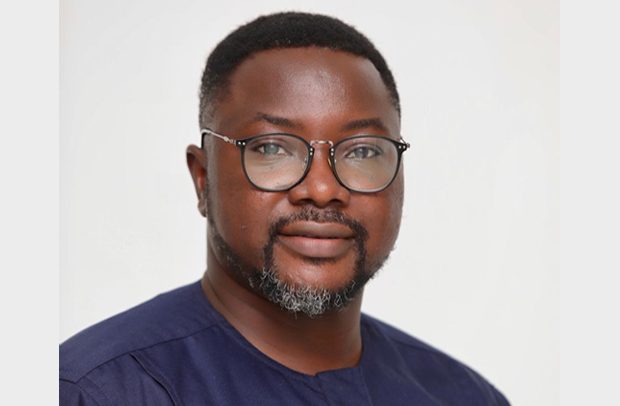 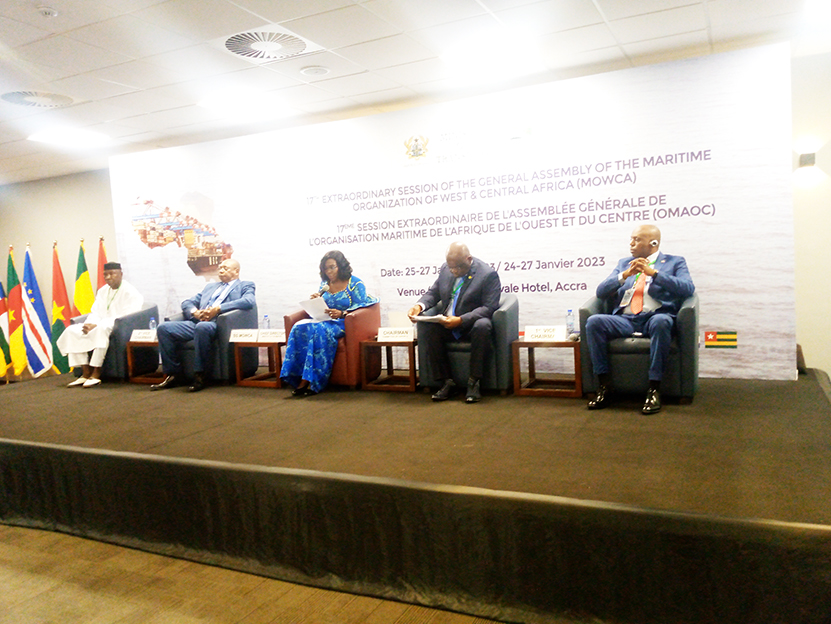 Maritime industry deliberates on effective financing of the maritime space