The chiefs of Nkonya and Alavanyo have signed a peace declaration to end the protracted conflict and ensure peaceful co-existence between the two feuding communities in the Volta Region.

The signing of the declaration in Accra on Saturday, followed a three-day crunch meeting led by a three-member negotiating committee constituted by President John Dramani Mahama to iron out the differences between the two communities.

The negotiating committee, chaired by the Agbogbomefia, Togbe Afede XIV, convened series of meetings with the chiefs of Nkonya and Alavanyo in Accra, which culminated in the reaching of significant agreements and expression of commitment towards ending the dispute.

Togbega Atakora VII, Paramount Chief of Alavanyo, signed the peace declaration on behalf of his community while Nanai Ampem Darkoh III, a representative of the Omanhene of the Nkonya Traditional Area, initialed on behalf of his people.

Yesterday, the chiefs briefed President Mahama about the outcome of the meeting at a closed-door session.

The decades long-standing land dispute between the two communities has claimed several lives and destroyed property on both sides.

In February, this year, two persons from Nkonya-Tayi were killed.

Anthony Akoto, 52, was allegedly shot dead while Michael Sarpong, 48, was beheaded, both on their farms, following hostilities between the people of the two towns.

Last Monday, two people were shot dead at Kpeme, near Alavanyo in the Hohoe District in renewed clashes between the people of Alavanyo and Nkonya over a long-standing land dispute.

The identities of the two have been given as Theophilus Akpene Latse, 30, and his six-month-old son whose name was given only as Desmond.

Outlining the details of the peace declaration at a press conference in Accra yesterday, the Minister of the Interior, Mr Kwesi Ahwoi, said they were able to establish the sources and causes of the protracted dispute.

He said the leaders of the two communities noted the feeling of insecurity and mistrust between them.

Mr Ahwoi said after the deliberations, the two communities expressed their desire to general peace and willingness to co-exist peacefully with each other.

However, he said, the two groups had expressed their regret that they had not been able to arrest the perpetrators of the recent killings in the area.

The minister said the two communities agreed, through the peace declaration, "to live in peace together" and to collaborate to apprehend the perpetrators of the recent killings.

"They have also agreed to confiscate all illegal weapons in the two communities," he said.

Mr Ahwoi said the two communities had recommended the establishment of a police station at Alavanyo.

They have also proposed the formation of one football club for the two communities to be called Alankos United, which the Minister of the Interior had offered to sponsor.

He pledged that the government would communicate the contents of the peace declaration to the people of the two communities.

The Interior Minister thanked the two paramountcies of Nkonya and Alavanyo for their cooperation to stop the conflict.

He sounded a word of caution to the media that the government would not tolerate any media house which would carry stories likely to inflame passion in the two areas.

Togbe Afede XIV said peace was a major requirement for development, and commended President Mahama for taking a special interest and bringing the people down to Accra to resolve the dispute.

He said never again should blood be spilled in Nkonya and Alavanyo because the government could not continue to spend huge sums of money on conflict at the expense of development.

The Chairman of the National Peace Council, Most Rev Emmanuel Asante, who was also a member of the negotiating committee, said retaliation would not bring peace, and asked the people to live in peace and not to allow conflict to divide them.

Meanwhile, a combined team of police and military has been sent to the Alavanyo and Nkonya Traditional areas to contain the security breaches in the area.

A statement issued by the Ministry of the Interior and signed by the sector minister, Mr Kwesi Ahwoi, said â€œthe presence of the force is in response to the collaborative directive of the Ministry of the Interior and the National Security Coordinatorâ€™s office to take immediate steps at protecting lives and properties and to ensure that no further lives are lostâ€.

The statement reminded citizens of the two areas that the 6 p.m. to 6 a.m. curfew was still in force and warned that â€œanyone caught breaking it will be dealt with severelyâ€. 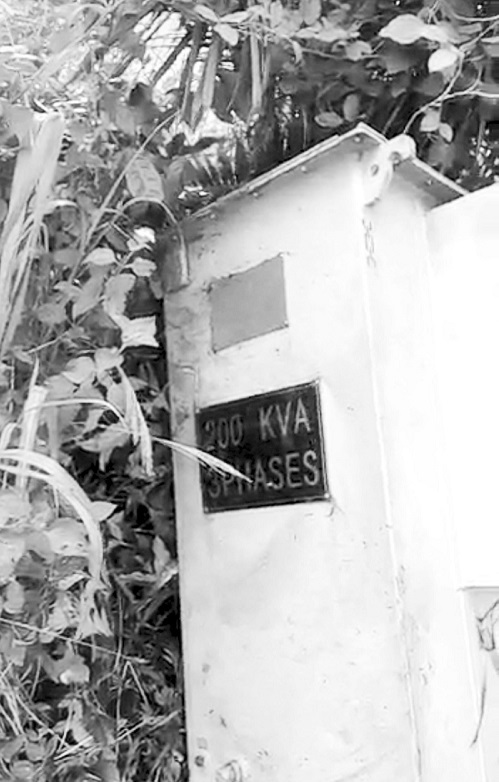